COP21, the Paris Agreement and the Art of the Possible

“Recognizing that climate change represents an urgent and potentially irreversible threat to human societies and the planet and thus requires the widest possible cooperation by all countries, and their participation in an effective and appropriate international response, with a view to accelerating the reduction of global greenhouse gas emissions.” – Preamble to the Paris Agreement, Dec. 12, 2015  To answer a question posed last …

END_OF_DOCUMENT_TOKEN_TO_BE_REPLACED

The COP21 Agreement is a Momentous Leap Forward 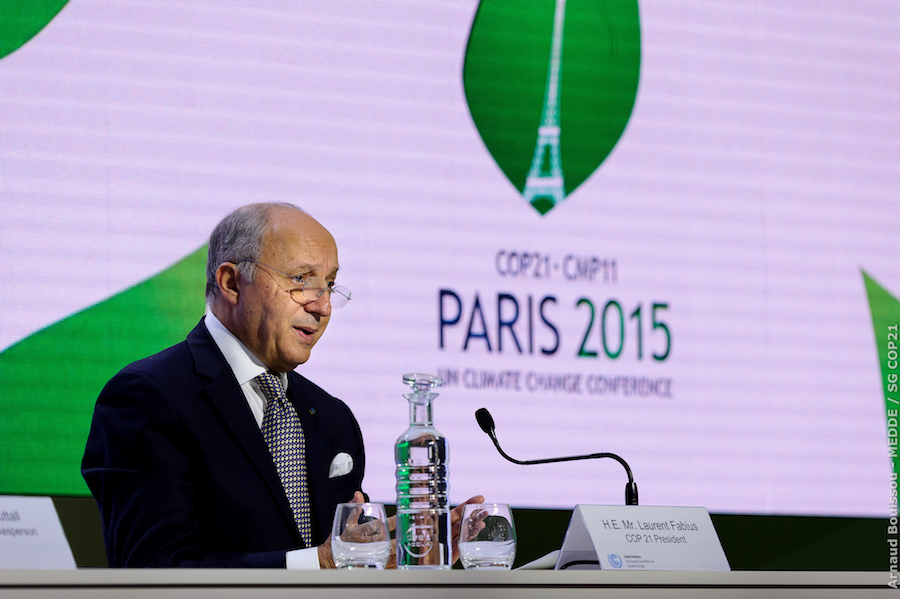 Every nation on earth has agreed to abide by a historic 31-page climate deal. The signing of the climate agreement in Paris signals the start of globally coordinated efforts to reign-in climate change. History will record that the deal was signed at the 21st Session of the Conference of the Parties to the United Nations Framework Convention on Climate Change (COP21) on December 12, …

END_OF_DOCUMENT_TOKEN_TO_BE_REPLACED

The 20th Conference of the Parties – COP 20 – opened yesterday in Lima, Peru. The meeting builds on the work done over the past 5 years in the aftermath of the disappointing Copenhagen Accord of COP 15 in Copenhagen. The major hurdles of building an international post-Kyoto Protocol climate treaty, primarily the issues between developing and developed countries, scuttled any real progress in …

END_OF_DOCUMENT_TOKEN_TO_BE_REPLACED

Germany's is the first national GCF commitment, with Chancellor Merkel pledging the funds during the fifth Petersberg Climate Dialogue in Berlin last week. Some 35 national ministers met in Berlin for the two-day conference, paving the way forward toward a new global climate treaty.

END_OF_DOCUMENT_TOKEN_TO_BE_REPLACED 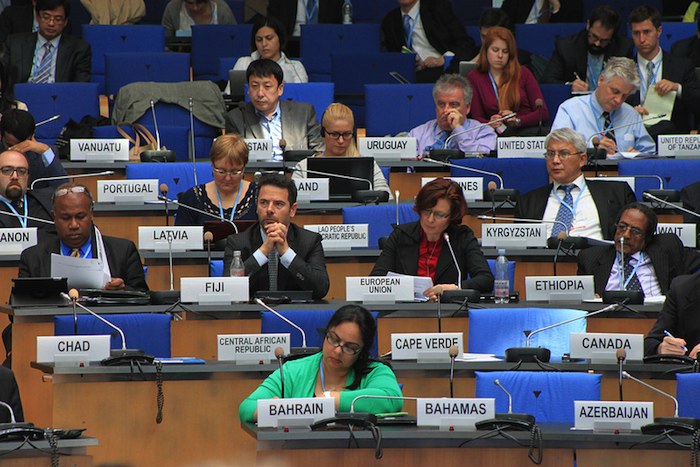