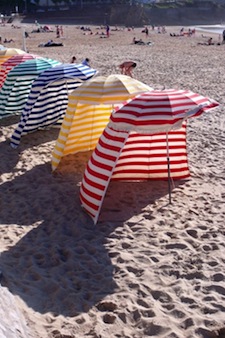 Europe's seas are changing at an unprecedented rate, much faster than climate scientists anticipated. Seawater temperatures have been rising around 10-times faster than average over the past 25 years, while wind speeds have also been increasing. The combination of rising sea levels and stronger winds has resulted in the loss of 15% of Europe's coasts, according to recently completed EU-sponsored marine research. Read More