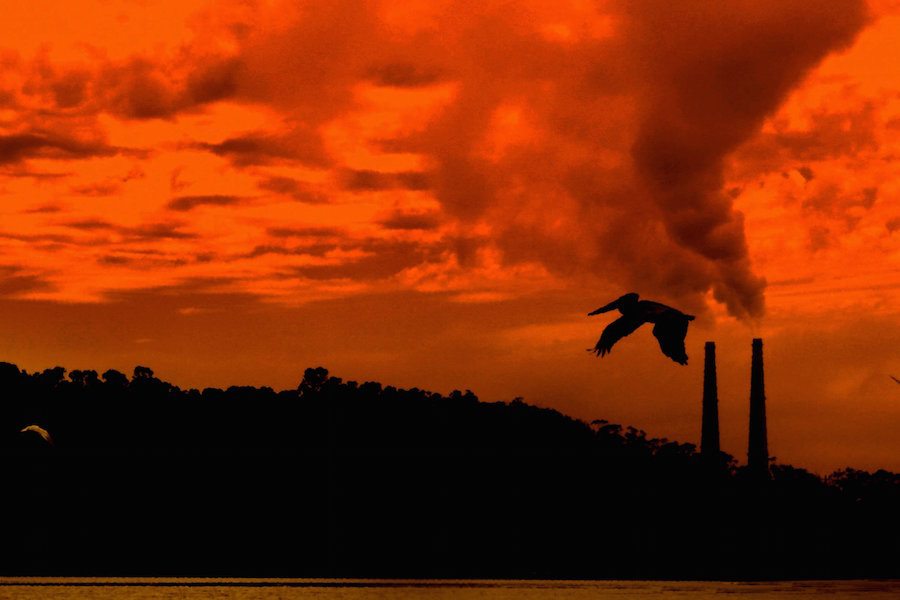 12,000 deaths a year in 49 US cities could be avoided if strong actions to reduce GHG emissions and address climate warming, according to a peer-reviews analysis released Monday by the EPA's Climate Change Impacts and Risk Analysis project. That's just one benefit. Compared to a scenario of inaction, taking strong climate action would avoid approximately 13,000 deaths in 2050 and 57,000 deaths annually in 2100 from poor air quality. Delay will result in these costs rising over the course of the 21st century, the report says.Read More