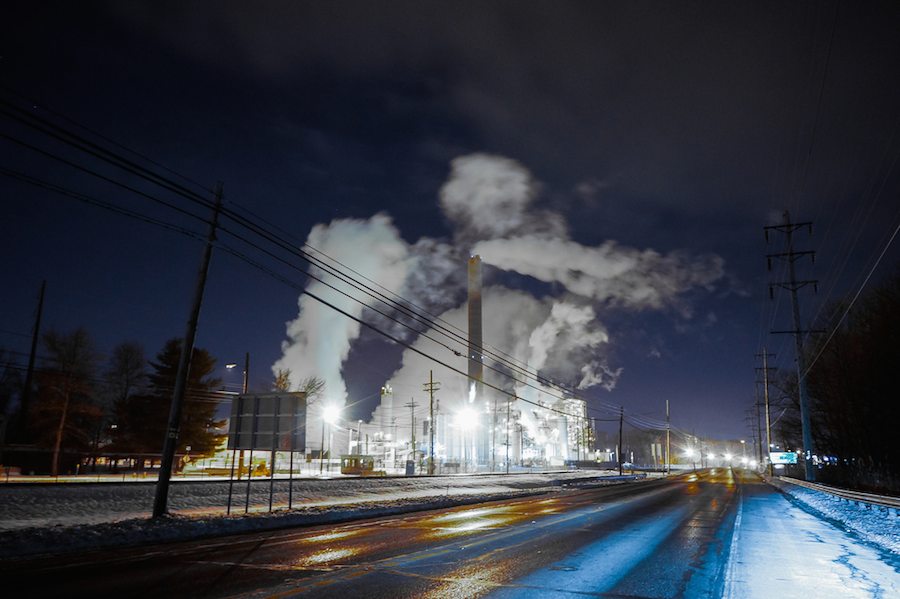 Earlier this week the Environmental Protection Agency (EPA) announced proposed plans to limit carbon emissions from power plants. The new rules fall under the Clean Air Act, mandating the EPA to reduce air pollution that harms public health. In the 2007 case Massachusetts v. EPA the Supreme Court ruled that the EPA had authority and obligation to regulate […]Read More 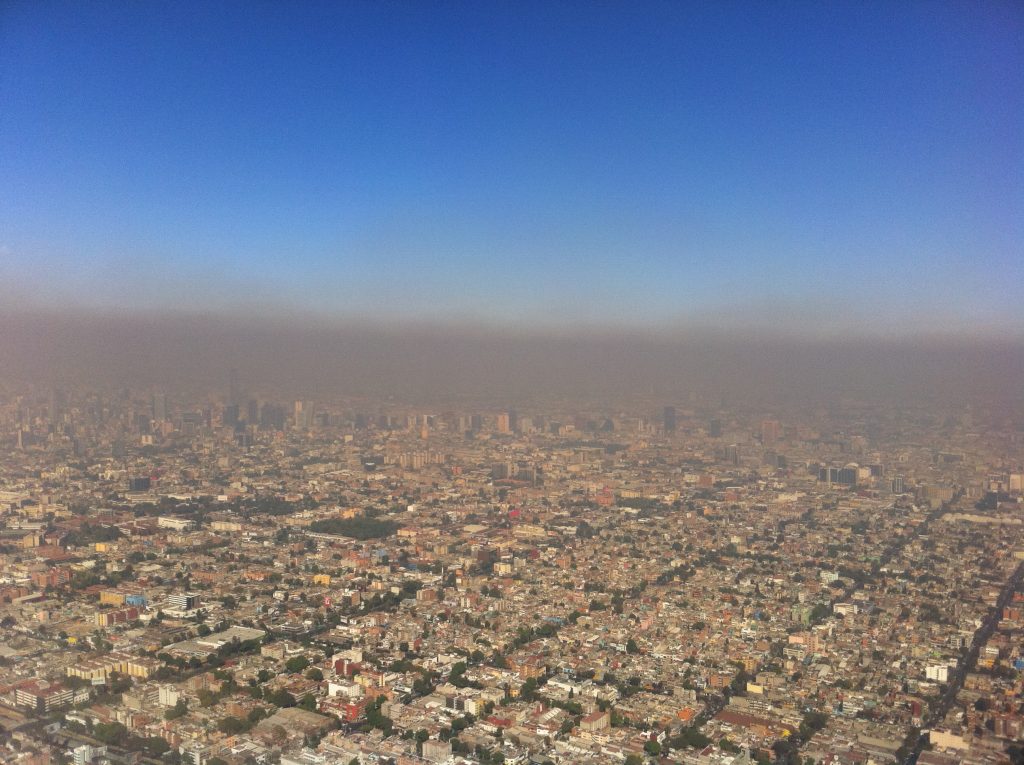 Taking a systems approach to tackle the problem of air pollution and greenhouse gas emissions, the EPA's new Tier 3 motor vehicle emissions rule reduces the sulfur content of fuels for passenger cars and trucks, which in turn will improve human and environmental health and sustainability by cutting down on a range of pollutants.Read More

In a move that could effectively end construction of any new conventional coal-fired power generation in the United States, the Environmental Protection Agency (EPA) today has proposed the first limits on greenhouse gas emissions from new power plants. “Today we’re taking a common sense step to reduce pollution in our air, protect the planet for […]Read More 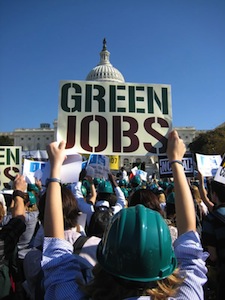