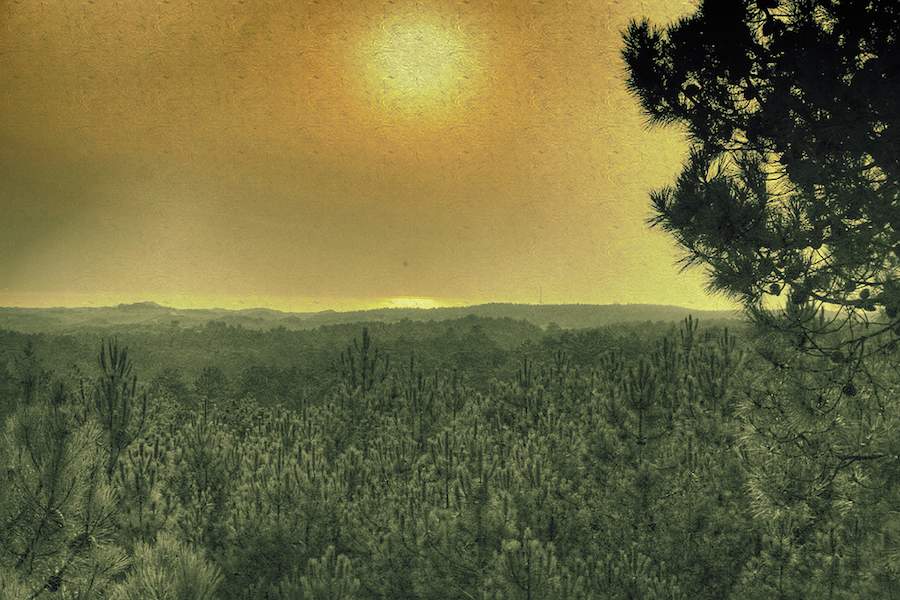 We may be able to leverage the threats posed by environmental degradation in a way the could contribute to human health and galvanize action on climate change. The deteriorating state of our environment has prompted research that shows how the preservation of the natural world augments our physical and mental wellbeing. Adverse health impacts from climate change combined with the benefits of a healthier …

END_OF_DOCUMENT_TOKEN_TO_BE_REPLACED 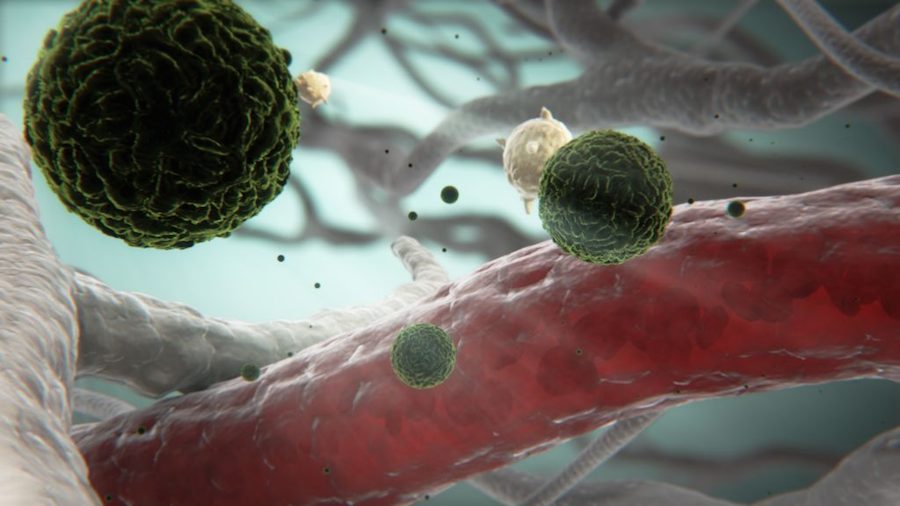 The link between human health and climate change Climate change makes us sick both physically and mentally. We often hear about the economic costs associated with climate change, however, the physical and mental toll is often overlooked. Research reveals that the adverse impacts of climate change can have serious implications for people’s physical and emotional well being. In 2012, it was reported that climate …

END_OF_DOCUMENT_TOKEN_TO_BE_REPLACED 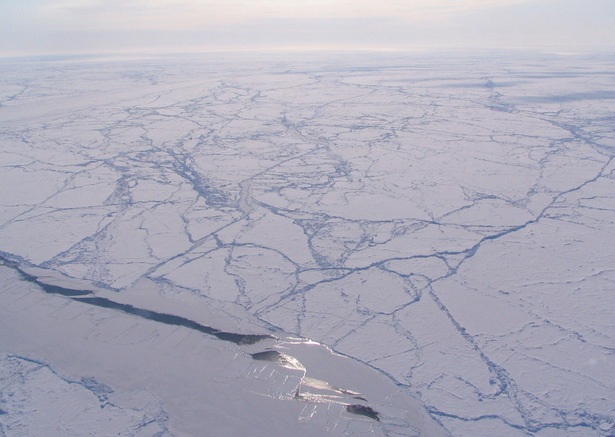 With temperatures in the Arctic rising twice as fast as elsewhere, ARISE will be the first NASA airborne Arctic field campaign equipped to simultaneously measure the balance of of factors that determine climate warming.

END_OF_DOCUMENT_TOKEN_TO_BE_REPLACED

Astrophysicist and director of the Hayden Planetarium, Neil DeGrasse Tyson is arguably one of the most popular and high-profile scientists on the scene today. Echoing his mentor Carl Sagan, Tyson has long advocated for a more science literate society, warning of the implications of confusing science with belief. His passion for science and earnest wonderment of the cosmos makes him the natural successor in …

END_OF_DOCUMENT_TOKEN_TO_BE_REPLACED

Video: Dr. Maureen Raymo – A Symphony in the Climate System 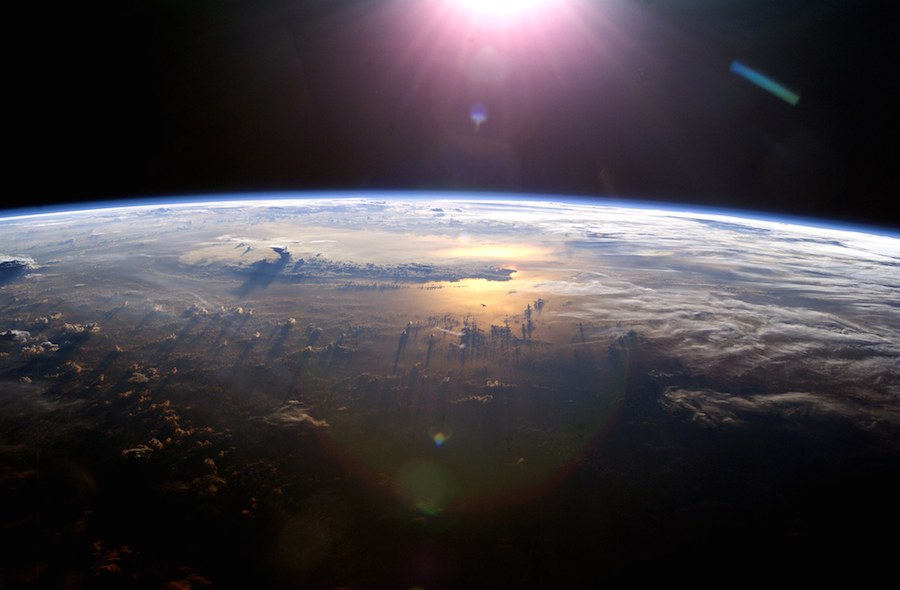 Dr. Maureen Raymo is a geologist and climate scientist at the Columbia University Lamont Doherty Earth Observatory. Dr. Raymo has spent her career studying natural climate variability. The first woman to receive the acclaimed Wollaston Award, she seeks to understand how and why climate changes naturally, on timescales of hundreds of millions of years to thousands of years. In this short video from the Yale …

END_OF_DOCUMENT_TOKEN_TO_BE_REPLACED 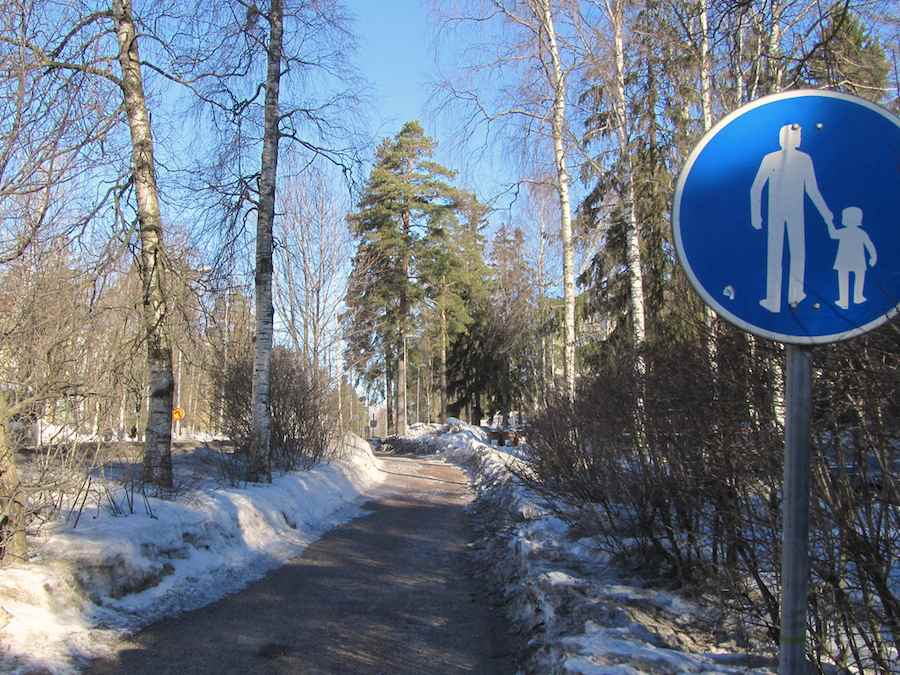 A new narrative that is designed to encourage action to combat climate change must acknowledge the abstract nature of global warming. First and foremost we need to address the fact that people are not rational actors. Perhaps the most cogent approach to managing the Herculean task of communicating with an inherently irrational public is to focus on a narrative that deals with fostering the …

END_OF_DOCUMENT_TOKEN_TO_BE_REPLACED 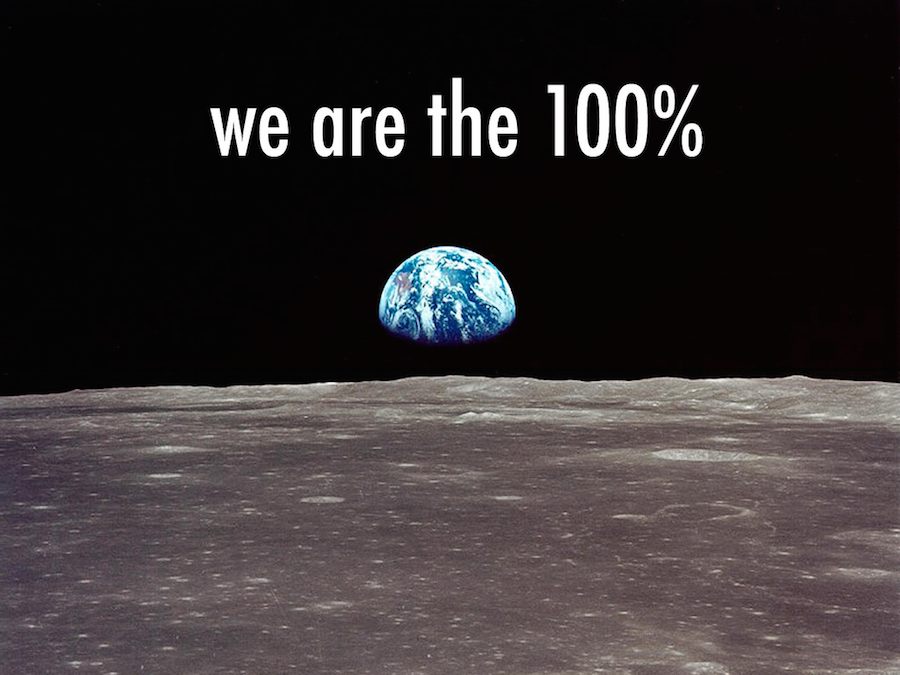 By incorporating some basic issues into a new climate narrative, we can begin to move forward. There are a plethora of reasons why our current narratives prevent us from acting on climate change, not the least of which is the fact that we spend far too much time debating the veracity of the science rather than tackling important  policy issues. The science is settled, …