The Meaninglessness of Earth Day 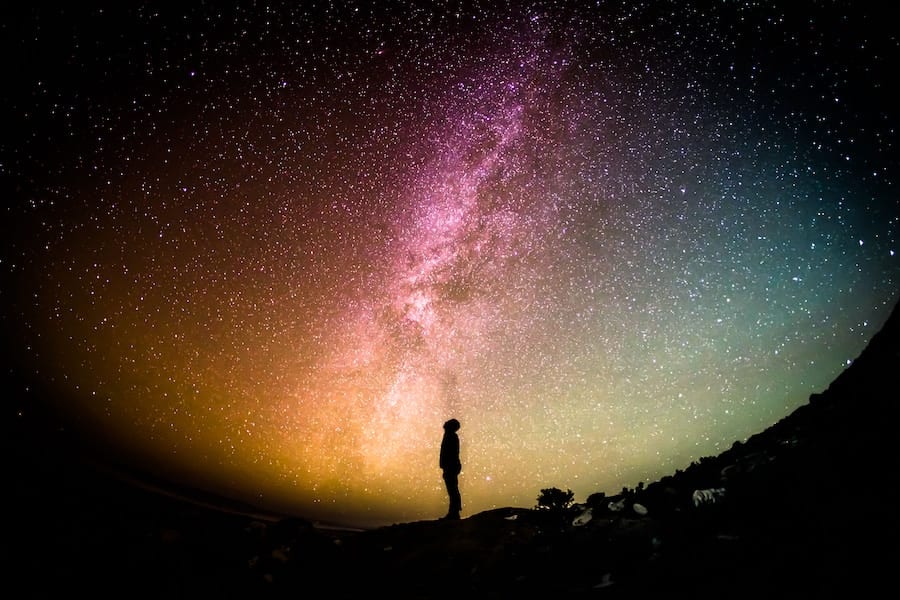 Today is Earth Day, the one day of the year set aside to celebrate our planet. It’s a curious aspect of human psychology, assigning arbitrary rotations of the planet to construe meaning, focus awareness, and inspire action; as such, the tactic is marginally effective. Every New Year’s Eve we resolve to do better, each birthday passes with renewed hope of a full, gratifying life, another …

END_OF_DOCUMENT_TOKEN_TO_BE_REPLACED

The World’s Oceans Need Our Protection