Opening up the market for SMB energy reduction assets (ERAs) to the investing public, Joule Assets staked out its first investment, financing that will enable NY's Ener.co to bankroll a $1mm pipeline for its NanoSure energy efficient HVAC tech.

END_OF_DOCUMENT_TOKEN_TO_BE_REPLACED

The Smart City Meets the Internet of Things: IBM and ATT Announce Alliance 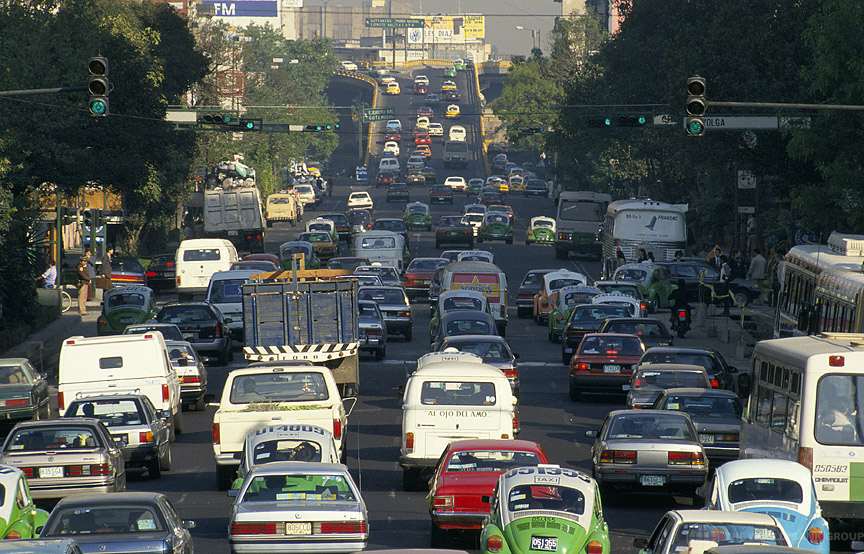 IBM and AT&T announced a global alliance that entails leveraging their respective technologies to advance the emergence of smart cities and connected living, a development that may yield profound changes in lifestyles and our impact on ecosystems and climate.

END_OF_DOCUMENT_TOKEN_TO_BE_REPLACED 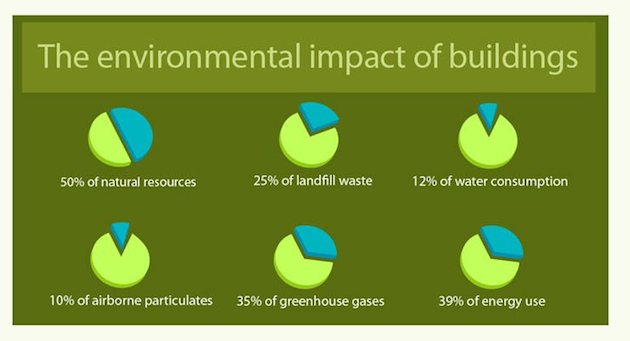 This infographic from Green Building Canada displays the many advantages of adopting green building practices for new buildings and retrofitting old ones. At first we may only think of “green building” in terms of environmental benefits, but it goes far beyond that. From lowered energy bills and increased resale value to a healthier environment, both indoors and outdoors, green building is the foundation of sustainable development. …

END_OF_DOCUMENT_TOKEN_TO_BE_REPLACED

While the overall outlook is good, there is a mixed bag of trends, predictions and problems that will directly impact sustainability, renewable energy, greenbuilding and cleantech in 2014. Sustainability The year to come may prove a challenging one for sustainability. According to an Ecova report, the growth of sustainability in 2014 will be complicated by increased energy and resource prices. The report titled 2014 Energy …

END_OF_DOCUMENT_TOKEN_TO_BE_REPLACED

Will Our Cities Save Us? Municipalities at the Nexus of Change 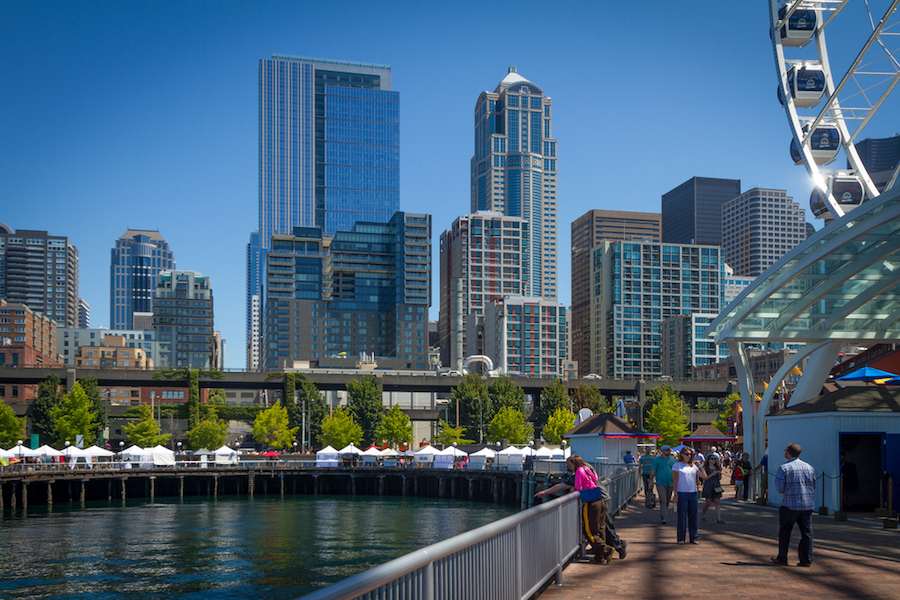 Editor’s note: The following post is adapted from several previous posts published in GWIR over the past year about how cities are often the best examples of furthering sustainable development, resilience and adaptation in a climate-changed world. This post has been entered in the Masdar Engage blogging contest for the upcoming Abu Dhabi Sustainability Week — At the national and international level climate action is stalled under …

END_OF_DOCUMENT_TOKEN_TO_BE_REPLACED

The U.S. Environmental Protection Agency (EPA) on December 5 released its 2013 Strategic Sustainability Performance Plan as it looks to build on four years of efforts to streamline operations, cut expenditures, and reduce waste and the carbon footprint of federal government operations. The inaugural Strategic Sustainability Performance Plan for the federal government was produced in October 2009 in the wake of President Obama issuing …

END_OF_DOCUMENT_TOKEN_TO_BE_REPLACED

The possibilities of energy harvesting in the smart city of the future Source: Sagentia