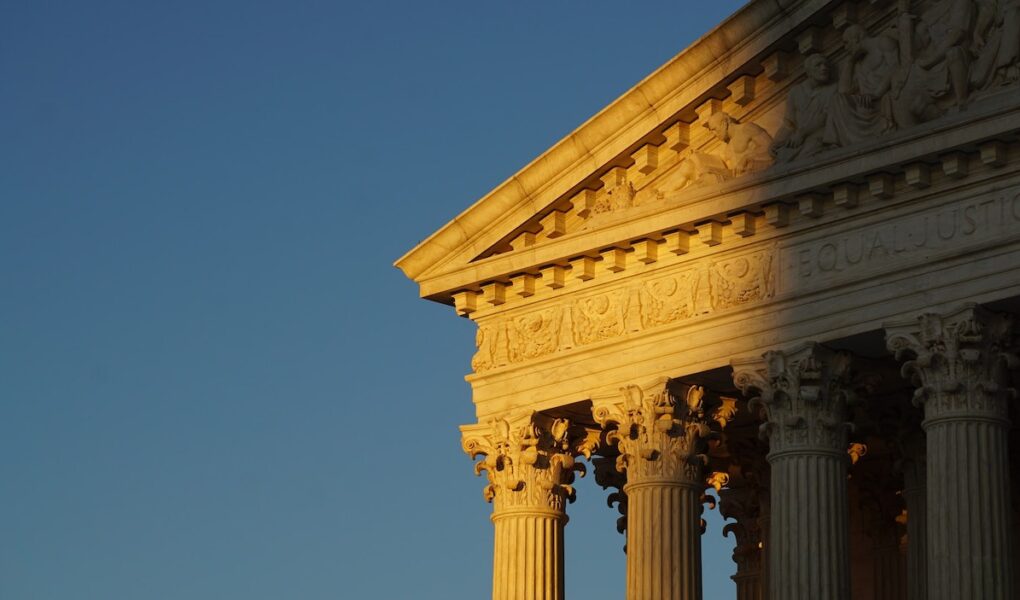 Critics say that an anti-regulation agenda drives the United States Supreme Court. Looking at their June 30, 2022 decision in West Virginia v. Environmental Protection Agency, the critics’ assessment might be correct. The SC’s ruling, in that case, limits the EPA’s ability to regulate the energy sector to measures such as greenhouse gas emissions controls at power plants.

Two rulings in May and June show that the Supreme Court looks at the separation of church and state differently:

In October, the SCOTUS heard arguments for two regulatory cases. One involves environmental regulations, and the other involves animal welfare regulations.

On October 3, 2022, the S.C. heard oral arguments for a case called Sackett v. EPA. Michael and Chantell Sackett, Idaho landowners backed by the Pacific Legal Foundation, an anti-environmental legal group, brought the case in 2007 against the EPA. They bought land that was subject to the Clean Water Act protections. Their land included wetlands near Priest Lake, one of the largest lakes in Idaho, and required a wetlands permit before it could be developed. The Sacketts sued instead of obtaining a permit.

This is the second time they have appeared before the SCOTUS. The first occurred in 2012 when the SCOTUS ruled they have the right to bring a court challenge against an EPA compliance order. Earthjustice filed an amicus brief to the Supreme Court on behalf of 18 indigenous tribes who rely on the local waterways that flow through their lands. An SC decision is likely in early 2023. Earthjustice calls the case a “major attack on clean water.”

The SC heard arguments in the National Pork Producers Council v. Ross on October 11, 2022. The case concerns California’s Proposition 12 law, which voters passed in 2018. The proposition imposes regulations on nationwide pork producers to establish 24 square feet of usable floor space per female pig (sow). Industry groups filed a lawsuit to overturn the proposition. They argued that it is unconstitutional under a “dormant Commerce Clause” doctrine that limits states’ ability to pass laws that will affect interstate commerce.

A federal district court dismissed the lawsuit, concluding it did not plausibly allege any constitutional violation. The U.S. Court of Appeals for the Ninth Circuit affirmed that decision, and the Supreme Court agreed to hear the case. The National Pork Producers Council released a statement that said, “We appreciate the support of the Biden Administration and look forward to the Court’s decision.”

Photo by Ian Hutchinson on Unsplash