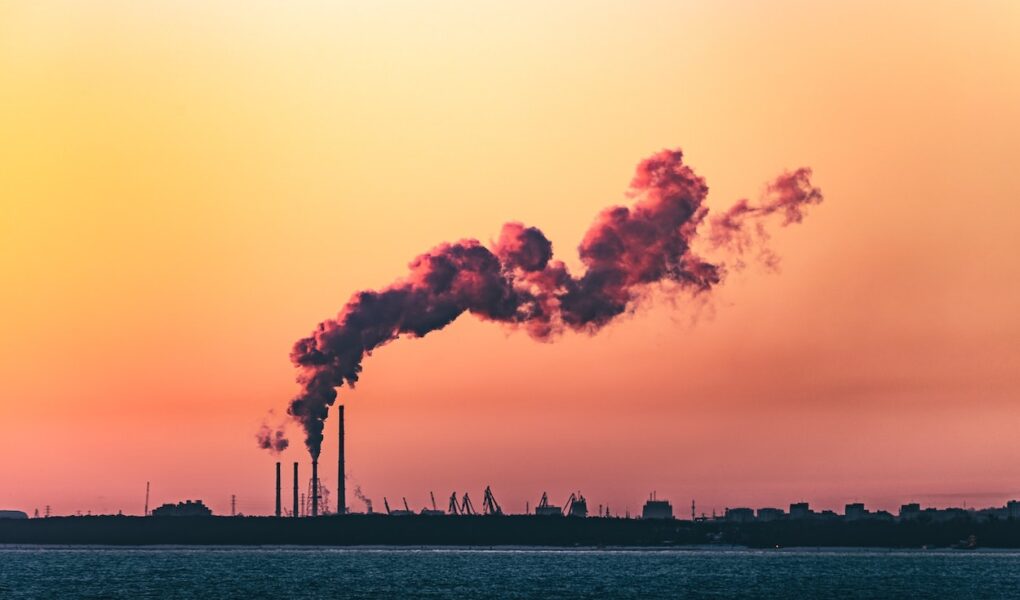 Dozens of utilities have pledged to be “carbon neutral” by 2050. New research by the Sierra Club shows that almost all utilities in the U.S. lack the planning needed to meet that goal.

The Dirty Truth Report looks at the integrated resource plans (IRPs) and major announcements from the 50 utilities that generate the most electricity from coal and gas. Analysts looked at plans for 77 operating companies owned by 50 parent companies. Those companies supply around 40 percent of all U.S. electricity. Utilities with a climate pledge received an aggregate score of 23 out of 100. The aggregate score for all companies is 21, an increase of only four points from the previous report.

Most of the utilities analyzed are not on the path to achieving 80 percent clean energy by 2030. Almost half (44 percent) of them made zero progress or received a score lower than in the previous report. Twenty-seven (35 percent) of the companies analyzed received worse scores, while seven (nine percent) made no progress.

“More than a year after the Sierra Club’s inaugural Dirty Truth Report exposed utility greenwashing through climate pledges, the updated report reveals the industry has made almost no changes,” said Sierra Club Senior Director of Energy Campaigns Holly Bender. “The business-as-usual approach, which is forcing people around the country to struggle with grid reliability crises, blackouts, energy price spikes, and extreme weather events isn’t working. We desperately need our utility companies to stop greenwashing and sowing climate denial and get serious about clean energy and real climate leadership.”

People of color and low-income people are the ones disproportionately affected by coal plant pollution. Electricity generation contributes to fine particulate matter (PM2.5) air pollution. One study found that average exposures are highest for blacks. A report by the NAACP ranked 378 coal-fired power plants in the U.S. according to their impact on nearby communities. People living near coal plants tend to be poor and people of color, according to the report.

California as a Climate Pledge Example

In September, California Governor Gavin Newsom signed a climate legislation package into law. One of the bills sets a goal for California to achieve carbon neutrality by 2045, with an 85 percent emissions reduction target as part of the goal. Another bill sets clean electricity targets of 90 percent by 2035 and 95 percent by 2040. The state already has a target of 100 percent clean electricity by 2045.

Pacific, Gas, & Electric (PG&E), the country’s largest utility, plans to not only become net zero for emissions but remove more emissions from the environment than it emits by 2050. By 2030, the utility’s target is for 70 percent of its electricity to come from renewable energy. The utility will also add enough charging stations to power three million electric vehicles and help customers swap out gas-powered appliances for electric options.

As California goes, so goes the nation.