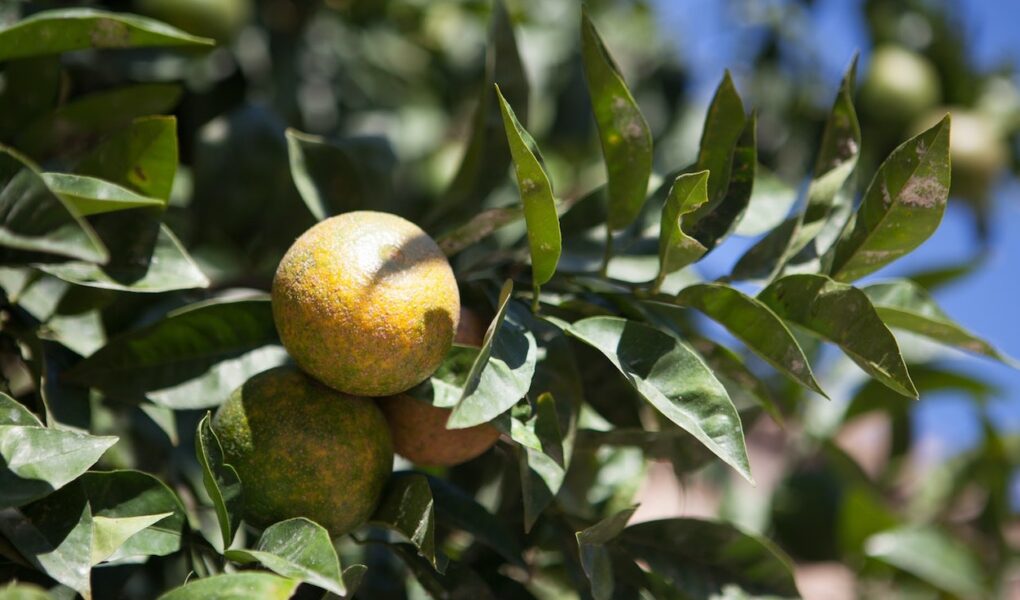 The insecticide would be used on up to 125,000 acres of citrus crops in Florida, including oranges, tangerines, grapefruits, lemons, and limes. If the EPA grants the request, it will be the ninth straight year that emergency exemptions of clothianidin have been granted for use on citrus trees in Florida to treat the Asian citrus psyllid.

“The true emergency here is the need to change the EPA’s growing habit of granting so-called emergency uses of pesticides that haven’t been approved as safe by the agency’s normal review process,” said Nathan Donley, environmental health science director at the Center for Biological Diversity. “By routinely handing out emergency exemptions, the EPA has made a joke of the pesticide-approval process that’s supposed to protect people and wildlife from harmful chemicals.”

Problems with the EPA’s exemption process

The EPA’s Office of the Inspector General released a report in 2019 which found that the EPA’s Office of Pesticide Programs does not have measures to determine how well the emergency exemption process protects human health and the environment. The Center for Biological Diversity report, Poisonous Process: How the EPA’s Chronic Misuse of ‘Emergency’ Pesticide Exemptions Increases Risks to Wildlife, chronicles the abuses in the EPA’s exemption process.

The Center’s report found that the exemptions allow pesticide manufacturers to bypass the pesticide-approval process. Over the last six years, at least 78 emergency exemptions have been granted for the pesticide sulfoxaflor for cotton and sorghum, according to the report. Approval of sulfoxaflor use on cotton was canceled in 2015 due to its potential harm to pollinators. It has never been approved for use on sorghum, which attracts bees. The emergency exemptions for sulfoxaflor allowed its use on over 17.5 million acres of U.S. farmland. Only eight of the 78 exemptions went through a public review process that included comments and reviews by citizens and independent researchers.

Clothianidin is harmful to bees

The need for science-based decisions

The EPA’s proposed decision to grant an exemption to Florida is vastly different from the decisions in Europe and Canada to either ban or restrict neonicotinoid pesticides for outdoor use. Despite the scientific evidence that neonicotinoids harm bees, the EPA continues to grant exemptions for clothianidin. Pollinators are essential to U.S. agriculture. The economic value of pollination in the U.S. was $34 billion in 2012, the last available data. Until the EPA values scientific evidence, pollinators and American agriculture will be at risk.