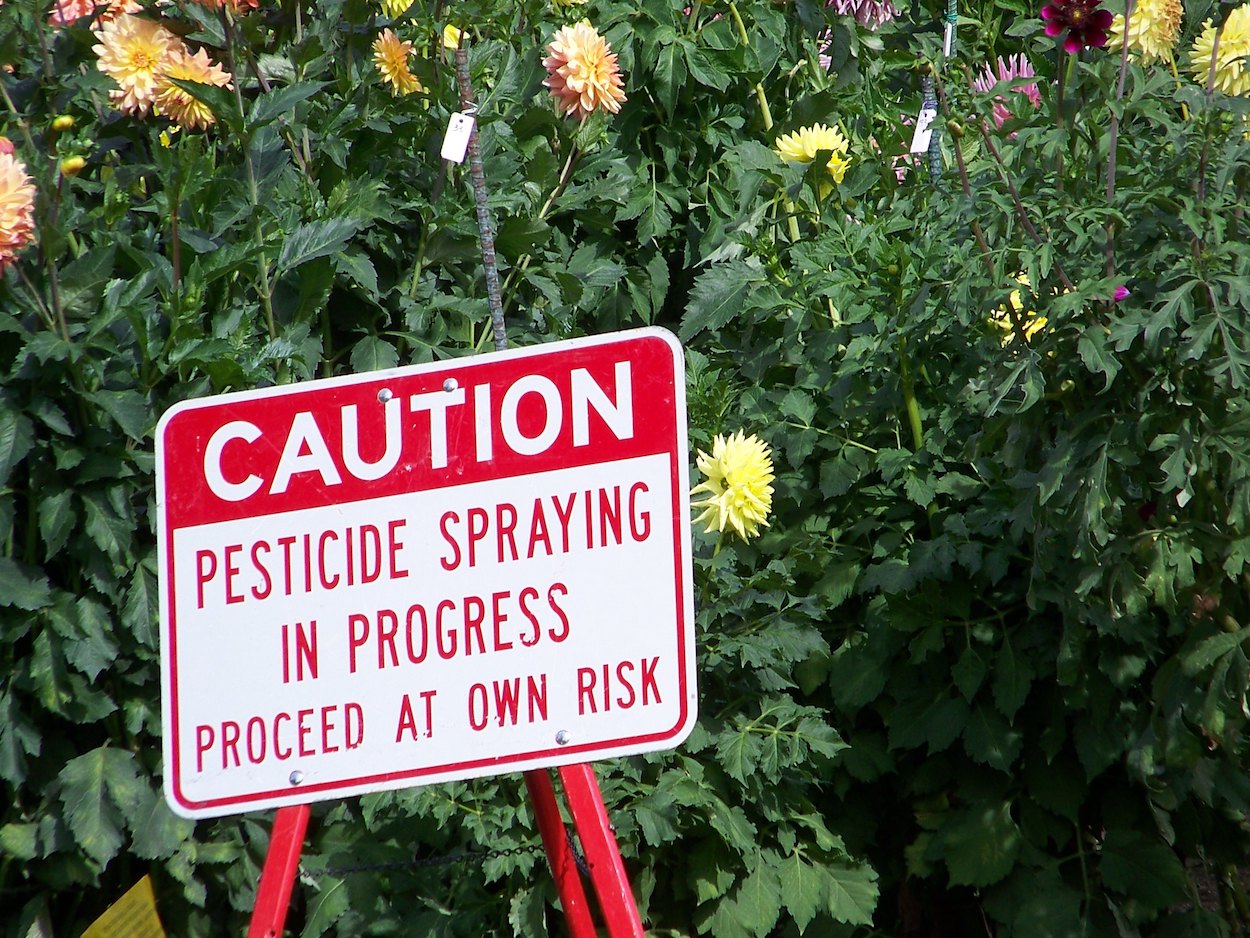 Senator Corry Booker introduced the Protect America’s Children from the Toxic Pesticides Act of 2021 (PACTPA) on November 23, 2021. The legislation would eliminate many of the problems associated with FIFRA, which has not been amended for 25 years.

“We applaud Sen. Booker for this bold and much-needed proposal to overhaul the nation’s pesticide law, which puts the health and safety of children, farmworkers, and all Americans first,” said Scott Faber, Environmental Working Group senior vice president for government affairs.

The U.S. uses over a billion pounds of pesticides every year, almost a fifth of worldwide use. Despite scientific evidence showing the harm they cause to human health or the environment, pesticides tend to remain on the market. The U.S. Environmental Protection Agency registered over 100 pesticides that contain ingredients widely considered dangerous.

The improvements PACTPA would bring

PACTPA will amend FIFRA by improving it. One of the improvements is banning pesticides known to cause harm to human health and the environment:

PACTPA also makes the removal of dangerous pesticides easier by:

The legislation provides protections for communities exposed to pesticides by:

Beyond Pesticides points out several problems with PACTPA, claiming that it “does not touch the toxic core of FIFRA, which permits the unnecessary dispersal of toxic chemicals in the environment.” The organization recommends steps Congress should take to eliminate the toxic core of the FIFRA pesticide law. One of those steps is prohibiting the registration and use of pesticides that harm humans and the environment. Other recommended steps include requiring all supporting data to be submitted and examined by the public before registration and denying and canceling all pesticide registration posing threats to humans, the environment, and endangered species. 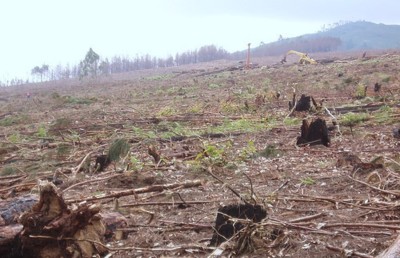