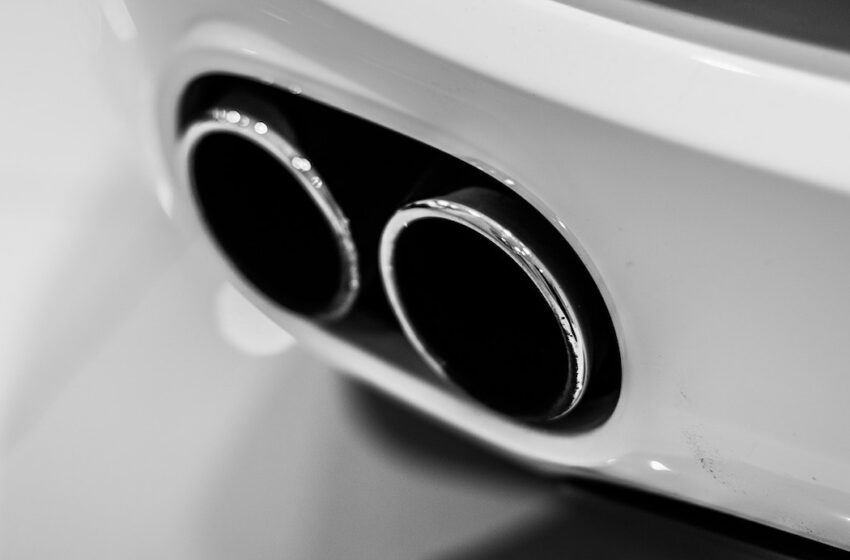 Washington is the latest state in the region to pass new vehicle emissions standards. In November, Governor Jay Inslee issued an executive order requiring 40 percent of passenger vehicles and light-duty trucks must be electric vehicles by 2025. By 2030, 75 percent must be EVs and 100 percent by 2035. Transportation accounts for 44.9 percent of Washington’s greenhouse gas emissions.

“Vehicles are the biggest source of carbon pollution in Washington and major emitters of toxic air pollution,” said Kathy Taylor, who manages Ecology’s Air Quality program. “With more electric or hydrogen vehicles coming on the market every year, it’s time to move away from fossil fuels and toward clean transportation.”

The good news is that every state in the region has a renewable portfolio standard in place. California passed a bill in 2018 requiring 100 percent of electricity retail sales to be sourced from renewable and zero-carbon energy by 2045. Two years later, Washington passed legislation requiring that the state adopt a carbon-neutral electricity supply by 2030 and eliminate fossil fuels from electricity generation by 2045. While Oregon initially adopted a renewable portfolio standard in 2007, the state passed legislation in 2016 requiring 50 percent renewable generation by 2040.

More regions, states, and the federal government could adopt fleet electrification standards. Public transportation and light-duty vehicles are the low-hanging fruit of electrification. According to a report by Atlas Public PolicyBy 2025, around 40 percent of light-duty vehicles and buses owned by federal agencies could be replaced with EVs at a lower cost compared to fossil fuel-powered vehicles. By 2030, 97 percent of those vehicles could be replaced with EVs.

Image by Toby Parsons from Pixabay