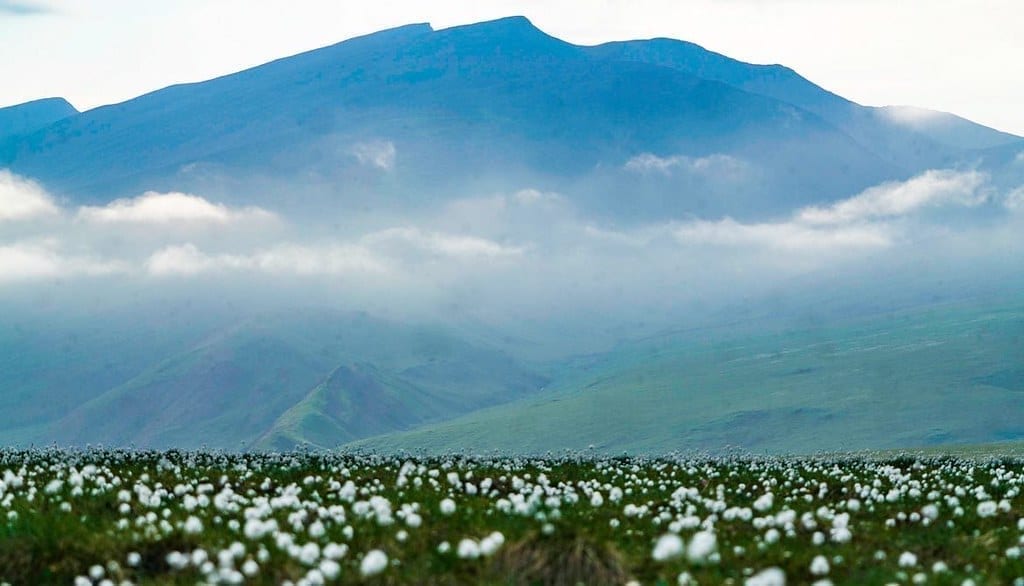 Despite the unconscionable and horrifying behavior of Donald Trump and his supporters in Washington. D.C. this past week, another important event transpired deserving our attention.

In one of Trump’s last gasp efforts to thwart environmental protections in the Arctic, the Bureau of Land Management executed his bidding and a decades-long GOP wet dream of opening up the vast coastal plain of the Arctic National Wildlife Refuge (ANWR) to fossil fuel extraction.

As part of Mr. Trump’s Tax Cuts and Jobs Act of 2017, the sale was purported to help ensure America’s “energy dominance” and pay for the tax cuts.

Ensuring to wreck everything he could before being “forced” from office, the BLM conducted its auction offering most of the 1.6 million-acre coastal plain for oil exploration.

Republicans claimed the sale would raise nearly $1billion in revenue. Half for the federal government and half for the state of Alaska. A 2019 estimate from the Congressional Budget Office pegged proceeds of $1.8 billion from two lease sales over ten years.

A funny thing happened, however, as the auction proceeded last Wednesday. Most potential players shrugged off the sale, showing little interest in getting involved.

When the dust settled, only half of the tracts put up for auction garnered any bids at the ANWR lease auction. Only two of those came from outside companies. The state of Alaska itself bought the rest. No oil majors offered any bids.

In total, the auction raised a paltry $14.4 million. The result marks a “rejection by the oil and gas industry of one of President Donald Trump’s signature efforts to expand fossil fuel and mineral development in the United States,” write Nichola Groom and Yereth Rosen in U.S. News

“This lease sale was an epic failure for the Trump administration and the Alaska congressional delegation,” Adam Kolton, executive director of the Alaska Wilderness League said in a public statement. “After years of promising a revenue and jobs bonanza they ended up throwing a party for themselves, with the state being one of the only bidders.”

Drilling in the ANWR – An idea whose time has past

The Arctic National Wildlife Refuge is the nation’s largest and among the last pristine wilderness habitats. Within its range are rare species of flora and fauna, much of it already endangered by climate change.

But there’s oil in lurking underneath those pristine coastal plains. Why not go after it? This is America! Where there’s oil, there’s money to be made. And a few more years to attempt putting off the inevitable.

But each time we consider going after it, it seems further out of reach. And despite the claims of jobs, revenue, and energy dominance, the decline of the Prudhoe Bay play reminds us that it’s all finite, and sooner than we might think.

The push to extract every last drop of oil from the crust of the Earth is increasingly eclipsed by calls to keep it in the ground. The oil and gas industry itself understands that its halcyon days are long past.

Adam Kolton sums it up adroitly: “To industrialize a landscape sacred to indigenous Alaskans and home to really incomparable wildlife and wilderness values for frontier oil and gas development that’s going to exacerbate the climate crisis and lock us into decades of unnecessary carbon pollution … when you add all that up I think there’s almost universal dismissal of that as an idea,” he added, “and I think the results help show this.”

In the meantime, renewable energy production continues to surge, even in the face of a pandemic. That’s where you’ll find your jobs and energy “dominance.”

What the last year has taught us is that, whether we like it or not, we must make the world anew. 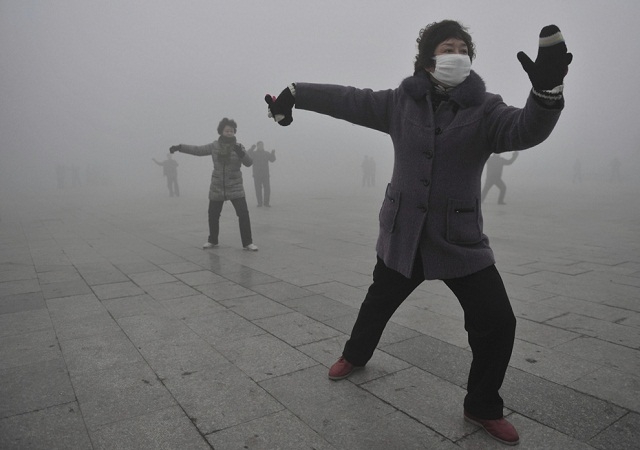