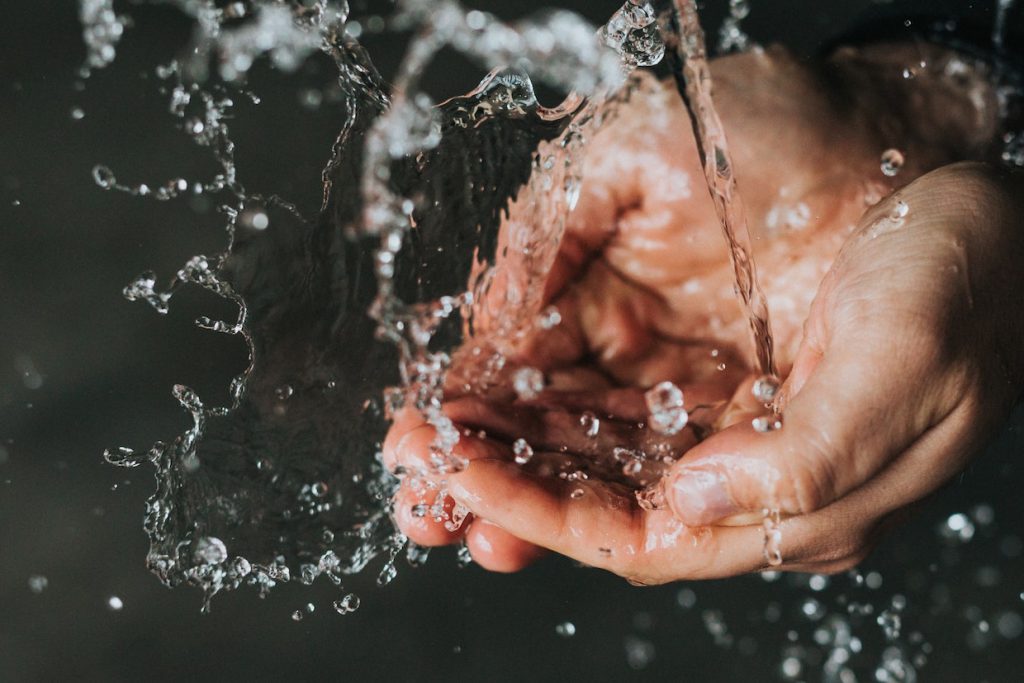 Water is necessary for life. Up to 60 percent of the adult human body is water. Water regulates our body temperature and metabolizes and transports carbohydrates and protein in the bloodstream. Water is also necessary to wash our hands, particularly during a pandemic.

The San Joaquin Valley in California has the highest rates of drinking water contamination and the highest amount of public water systems with maximum contaminant level violations in the state. Tulare County in the Valley has long had water problems. The most recent contamination occurred in the city of Tulare, where local government buildings received a boil-water notice after a test of county wells found coliform bacteria. The county has had problems with those wells in the past.

In late May, the Tulare county town of Earlimart lost water service. The Fresno Bee reported that after restoring water service, the town’s main source of water became a well contaminated with a pesticide banned in the 1980s called 123-trichloropropane. Recognized by the state of California as a human carcinogen, the pesticide was used as a fumigant across the San Joaquin Valley.

EWG looked at water contamination in the city of Tulare, which has a population of 60,823. The organization found 24 contaminants, with eight exceeding EWG’s health guidelines. Nitrate is one of the eight contaminants, and it is one of the most prevalent groundwater contaminants in the Valley. Produced for use in fertilizers, its heavy use in Valley agriculture means nitrate winds up in public-supply wells. Nitrate in the levels found in the Valley causes death in infants younger than six months and stillborn babies. It is also linked to reproductive issues, thyroid illnesses, and certain cancers.

Tulare County ranks in the top three of all farm counties in the U.S., with two other Valley counties ranking in the first and second spots (Fresno and Kern). The county’s largest private employer is agriculture. Tulare County ranks high in something else: COVID-19 infections. The county is still on the state’s watch list, which prevents salons and restaurants from operating indoors.

The federal government must take action to address water crisis

“Action at the federal level is needed to support this work and ensure all communities receive clean, safe, and affordable water—regardless of race, class, immigration status or otherwise—during this unprecedented crisis,” the organization proclaims.

“While it is imperative to provide access to clean and affordable water for every person in the U.S. to combat this pandemic, the need for water as a basic human right far surpasses the threat of the coronavirus.” 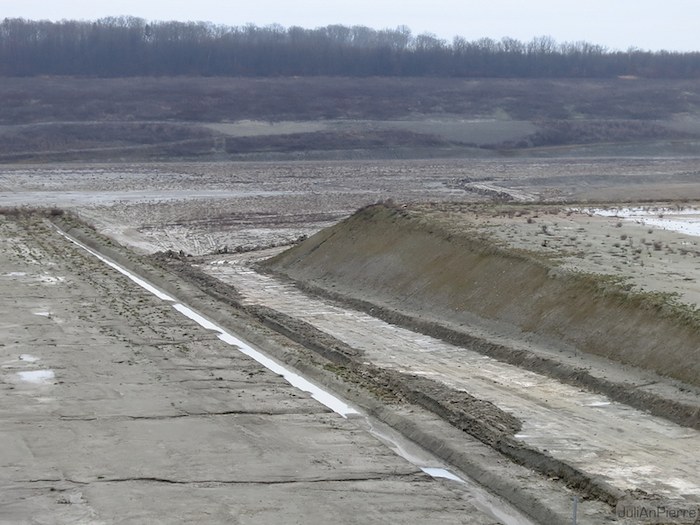