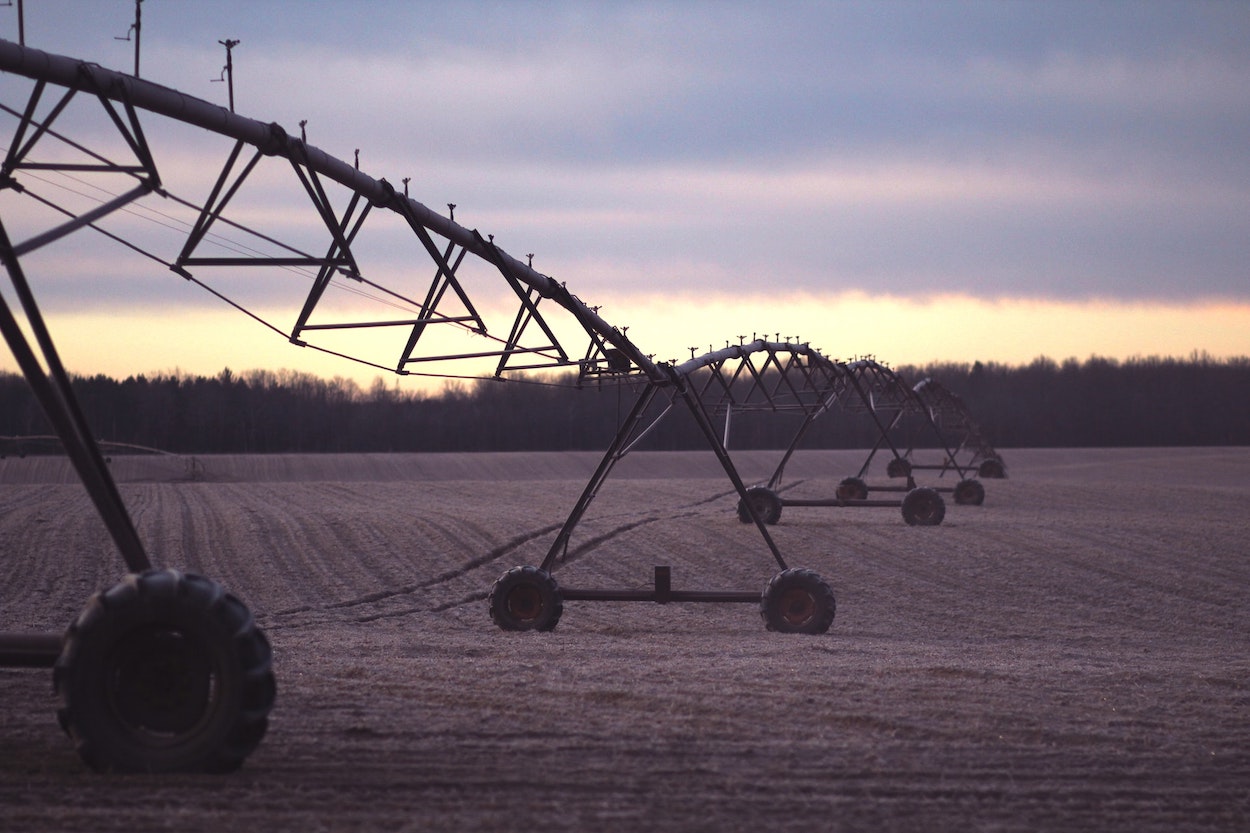 According to the Intergovernmental Panel on Climate Change, agriculture contributes over 23% of greenhouse gas emissions. The way we grow food matters a great deal when it comes to environmental impact, especially in the face of climate change.

No-till farming may be a viable solution to save water, prevent soil erosion, and increase crop yields worldwide. However, many of these farms rely on spraying more herbicides, which is not a sustainable solution. If a more ecologically friendly option is practiced in no-till growing, it may transform agriculture’s impact on climate change.

No-till farming doesn’t require farmers to turn the soil before planting a new crop. Many farmers use cover crops to keep down weed pressure before planting cash crops, such as soybeans, corn, or wheat. Seeds are then drilled in using a drill, which only minimally disrupts the soil. No-till growing helps increase organic matter and improves the soil’s ability to retain water, which is especially important in the face of increased droughts.

The USDA Natural Resources Conservation Service says the main benefits include water conservation, less reliance on fossil fuels, and reduced erosion. No-till farming also decreases greenhouse gas emissions by sequestering carbon in the soil instead of releasing it into the atmosphere. If more farmers were able to utilize no-till farming methods without using more chemicals, it could transform agriculture’s impact on climate change.

To prevent soil erosion, many U.S. farmers are implementing no-till or low-till practices. It is common for farmers of row crops, such as corn, soybeans, and cotton, to integrate a conservation tillage system to protect organic matter and decrease water usage.

However, most no-till farms rely on chemicals to remove cover crops from fields before planting the next crop. While other methods of removal are sometimes used, most farmers find it unnecessary to invest in additional machinery. Chemicals are cheaper and effective. RoundUp, the infamous herbicide, only costs $4 per acre.

While no-till farming may help sequester carbon in the soil, the environmental impact of spraying large amounts of chemicals may undo any positive effects. Not tilling the soil helps promote healthy microbes, building stronger and healthier earth that is more drought- and disease-resistant. However, spraying the ground with toxins damages the chemical makeup plants rely on for nutrients.

One of the key benefits of no-till growing is soil carbon sequestration, which keeps carbon in the ground rather than releasing it into the atmosphere. Tilling farmland releases carbon dioxide emissions, adding to the major role that agriculture plays in climate change.

However, studies on how effective soil carbon sequestration is over time are still being tested. In the United States, some farmers switch to no-till farming for only a few years to strengthen soil before returning to conventional tilling practices. Unfortunately, doing this releases all the carbon stored in the ground, undoing any environmental progress made before it was tilled.

Local climate and weather conditions also play a role in the effectiveness of soil carbon sequestration. No-till practices can significantly reduce drought pressure since higher levels of organic matter tend to retain moisture more easily. However, rainfall averages and humidity levels affect how much carbon is sequestered. Soil moisture and temperature play a vital role in how carbon is stored in the soil, making it an important consideration for farmers switching to no-till practices.

Regardless, not plowing each season greatly reduces the amount of carbon released into the atmosphere. This reinforces the integral role no-till practices play in climate-friendly farming.

No-till farming has the potential to transform agriculture’s impact on climate change. Current technology relies on herbicides to reduce weed pressure without tilling, making its reputation as sustainable a bit controversial. However, it is possible to cultivate no-till practices without chemicals. Innovations in agtech will play a significant role in making the equipment even more effective, improving germination rates and consistent seed depths.

In addition to employing no-till growing, is it essential to also embrace other sustainable farming practices. These actions may include applying less nitrogen fertilizer to crops, adding more perennials to rotations, planting trees along field edges to prevent soil runoff and water pollution, and using fewer chemicals. 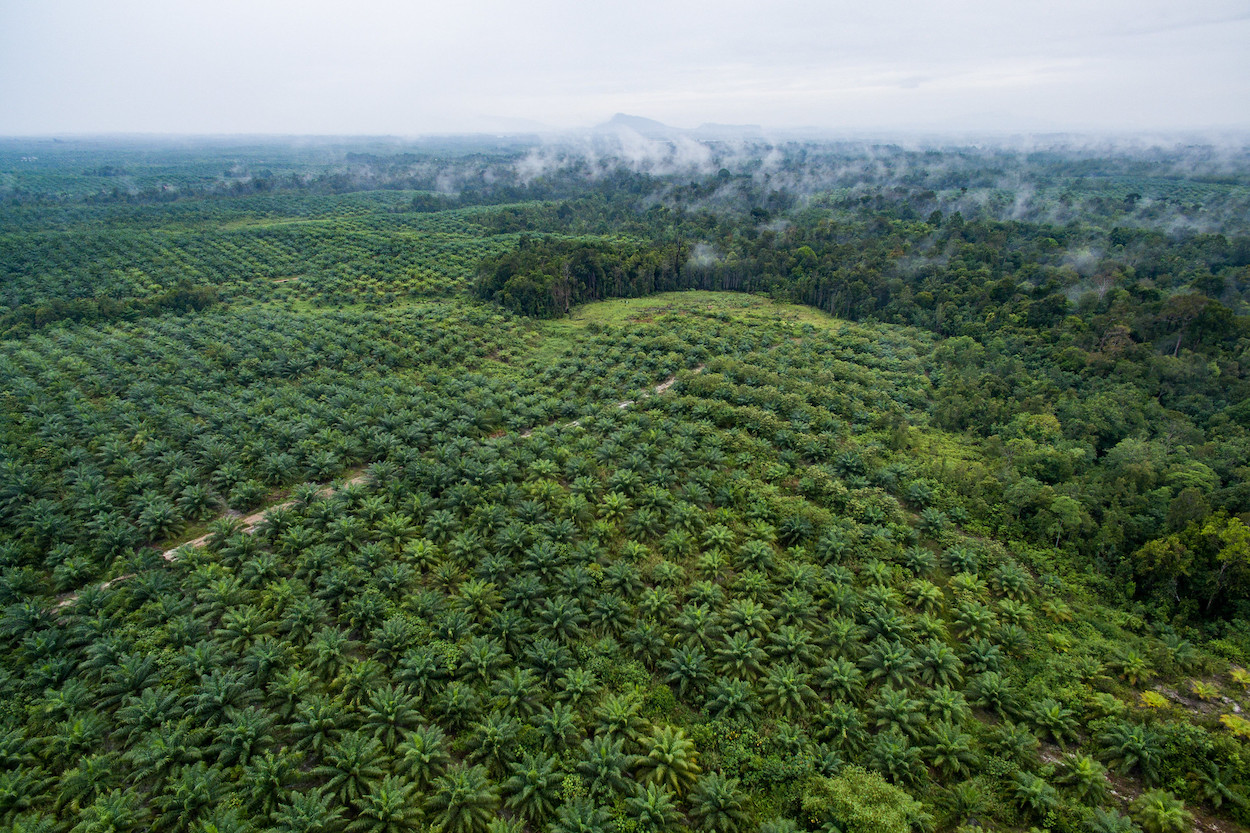