If the Trump administration had an energy motto, it would be “drill, baby drill.” The administration has demonstrated its affinity for fossil fuel companies over and over. Recently, President Trump signed two executive orders that speed up the permitting process for oil and gas pipelines. It’s a decision made just a week after the KMCO chemical plant explosion in Crosby, Texas killed one person and injured two others.

“Too often badly needed energy infrastructure is being held back by special interest groups, entrenched bureaucracies, and radical activists,” Trump said before he signed the executive orders.

“This is a massive abuse of power that does nothing other than line the pockets of Trump’s fossil fuel billionaire friends, all at the expense of our democracy and our safety,” said 350.org Executive Director May Boeve.

Expediting permitting for pipelines is a bad idea

The Trump administration claims that the executive orders “will strengthen America’s energy security by improving our ability to efficiently, reliably, and cost-effectively transport energy resources.”

There is a problem with that claim, as a new report on the proposed Williams gas “Northeast Supply Enhancement” pipeline (NESE) shows. The NESE proposed pipeline would be 23 miles long, starting in New Jersey and into New York Harbor. Williams, an energy industry company, wants to build the pipeline to increase its market for shale gas from Pennsylvania extracted through hydraulic fracturing, better known as fracking. The pipeline’s only customer would be the utility company, National Grid. The report shows that the company’s arguments for wanting to build the pipeline are based on faulty reasoning.

Williams claims that the $1 billion pipeline is needed to carry out the elimination of heavy number six and number four fuel oil, mandated locally, from use in residential boilers. They claim that 8,000 customers need conversion from oil and to gas in order to carry out the mandate. The conversions were completed three years ago in private housing, according to the report, and almost half of the multi-family buildings chose not to convert to natural gas. New York City Housing Authority housing stopped using both types of fuel oil a decade ago and relies on gas for 98 percent of its heating.

The other reason Williams claims it needs to build the pipeline is to address future growth. That claim is the opposite of current market conditions and energy demand trends. Total demand for natural gas has continued to grow faster than domestic consumption of it, which has been the trend since May 2015, according to the U.S. Energy Information Administration. The report on the proposed pipeline states that both the New York Independent System Operator (“ISO”) and Long Island Power Administration (“LIPA”) predicted that electricity use will decrease and not increase.

While Williams seeks to build a fracked gas pipeline, the state of New York has a green new deal which mandates 100 percent clean energy by 2040. With such a goal in place, new pipelines carrying fossil fuel are not needed. All Trump’s executive orders do is expedite permits for pipelines, such as the proposed one in New York, that are not necessary. 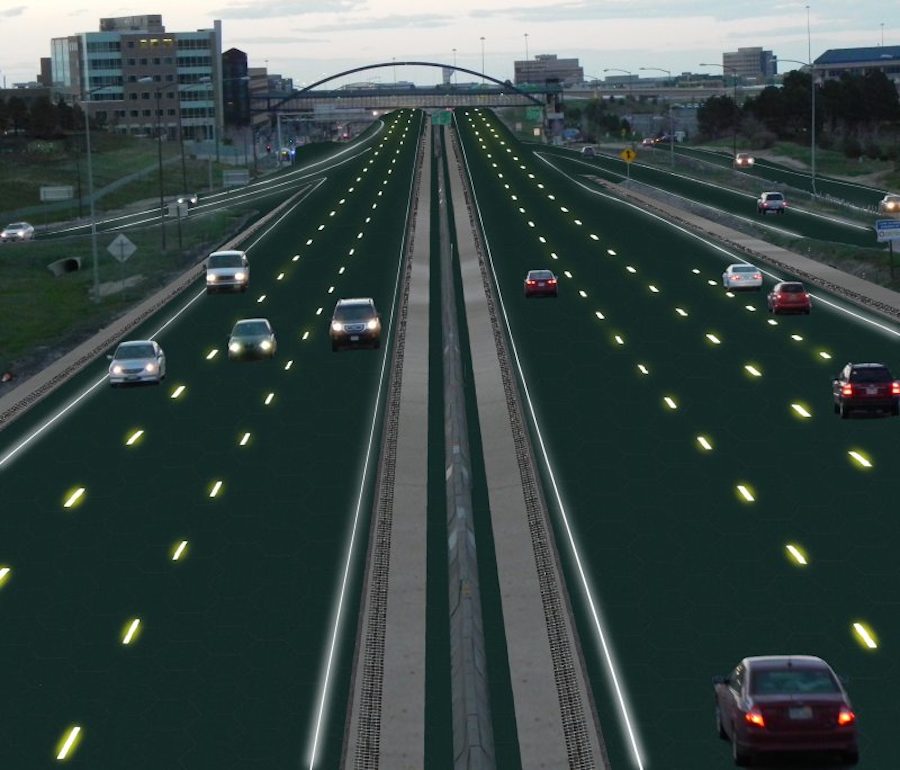 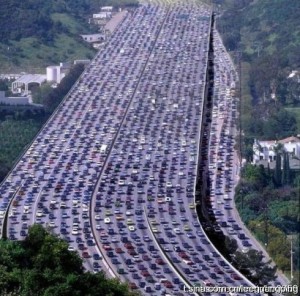