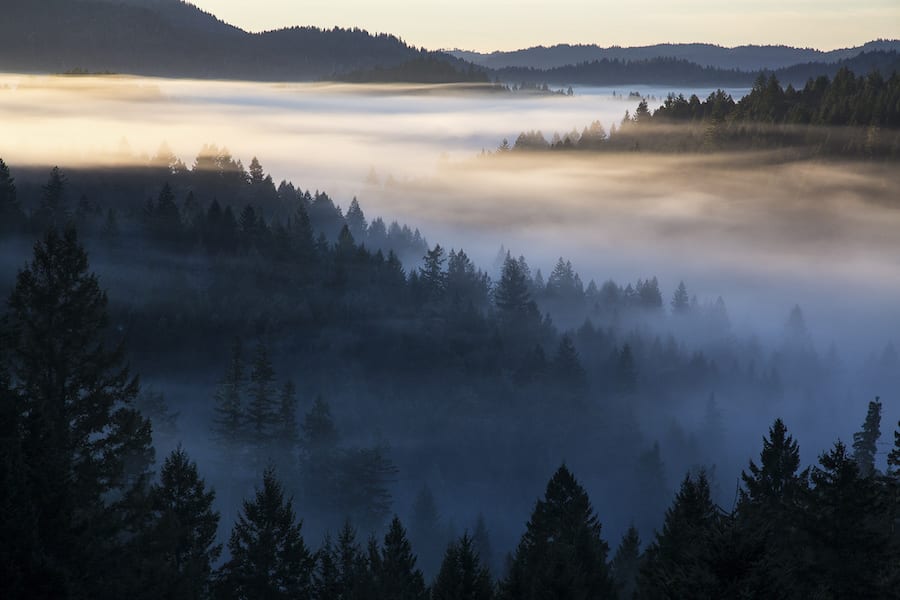 A little bit of good news came about recently when the Senate passed a public lands package including permanent reauthorization of the Land and Water Conservation Fund as part of the Natural Resources Management Act (S. 47). Passed 92-to-eight, the bill moves to the House of Representatives.

Permanent reauthorization of the LWCF is badly needed. The program lapsed in September 2018 and since then more than $332 million in funding for public lands and parks has been lost.

“Now that the Senate has done its job, the House needs to get this public lands package passed across the finish line and onto the President’s desk for his signature,” said Western Values Project Executive Director Chris Saeger. “It’s long past time to bring the Land and Water Conservation Fund, our nation’s bedrock conservation program, back to life.”

“The Land and Water Conservation Fund is critical to our work to protect public lands and expand access to the outdoors for all,” said Jackie Ostfeld, director of Sierra Club Outdoors for All.

Congress created the LWCF in 1964 to protect natural areas, water resources, and provide recreation opportunities for Americans. Thanks to federal funds from the LWCF, national parks such as the Grand Canyon, national wildlife refuges, national forests, community parks, trails and ball parks in every state have been protected. The LWCF is funded annually with $900 million in royalties paid by energy companies to drill for oil and gas on the Outer Continental Shelf. However, there is a “substantial backlog of federal conservation needs estimated at more than $30 billion,” according the Land and Water Conservation Fund Coalition, and state governments have reported needing $27 billion in LWCF funds for local parks and recreation projects.

There is both a federal portion and state portion to the LWCF. Grants from the LWCF have funded projects in every county in the country, totaling over 40,000 projects since 1965. With the state portion, for example, more than one thousand parks in California have either been created or improved since 1965 with funds from the LWCF. The LWCF fund has also provided funds to assist states and local communities in both acquiring and protecting battlefield land. With the federal portion, lands, waters and interests have been acquired to achieve the objectives of the National Park Service.

At a time when the Trump administration is gutting protection for national monuments, the LWCF is needed more now than ever. In December 2017, before being in office a year, President Trump signed proclamations to reduce the boundaries of two national monuments in Utah. The two monuments, Bears Ears National Monument (BENM) and Grand Staircase Escalante National Monument (GSENM), were reduced by 85 percent and 50 percent, respectively, as a result.