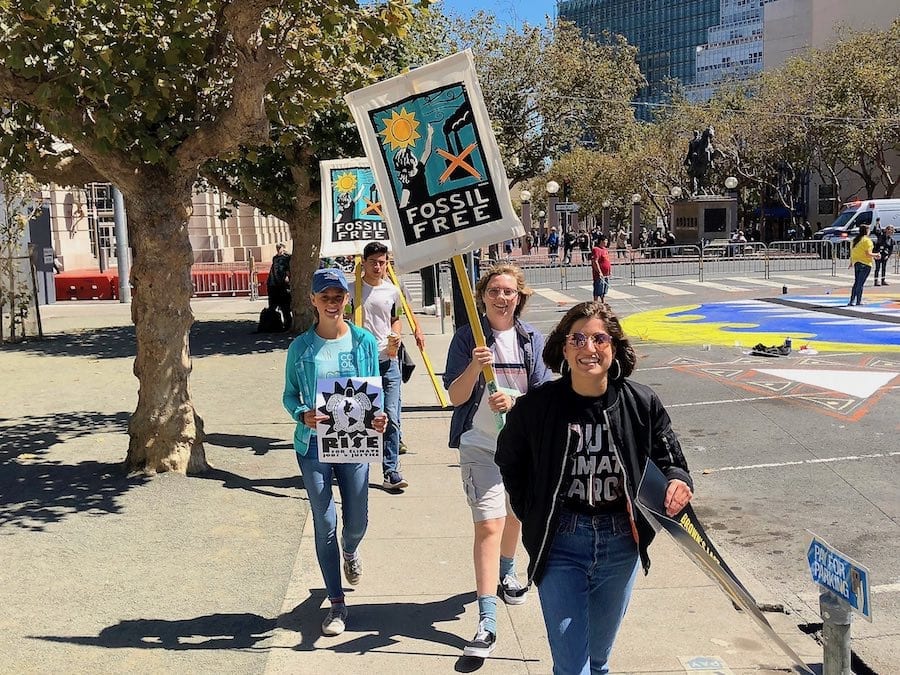 “The good news is that some of the kinds of actions that would be needed to limit global warming to 1.5ºC are already underway around the world, but they would need to accelerate,” said Valerie Masson-Delmotte, Co-Chair of Working Group I.

California is the sixth-largest economy in the world, and a large portion of the state’s $170 billion in annual state revenue is used to buy goods and services that create high levels of GHG emissions. In 2013, CA’s 800 largest industrial facilities started tracking, reporting, and reducing their GHG emissions. Although a good start, voluntary tracking is not enough.

Governor Brown signed AB 262 or Buy Clean California into law on October 15, 2017. Manufacturers in four building material sectors (carbon steel rebar, structural steel, flat glass, and mineral wool insulation board) will have to submit an Environmental Product Declarations (EPD) as part of their bids for work on state infrastructure construction and improvement projects starting on July 1, 2019. The EDP will disclose the GHG emissions for certain materials.

The goal of the legislation, according to the U.S. Green Building Council-Los Angeles chapter (USGBC-LA), “is to spend California taxpayer money in a way that helps cut the pollution that causes climate change.” California spends more than $10 billion on infrastructure.

“There are smart manufacturers around the world—and especially in California—who have invested in strategies to reduce their climate pollution. Buy Clean helps California use its purchasing power to recognize the good actors,” said Kathryn Phillips, director of Sierra Club California.

Industry accounts for 22 percent of U.S. greenhouse gas emissions, according to the U.S. Environmental Protection Agency. There is a political saying that as California goes, so goes the nation. If the federal government one day decided to require EDPs for federal contractors, emissions from the industrial sector could be reduced. While that will not happen under this administration, the next president just might make it happen. In the meantime, California is showing how a government can successfully implement climate change legislation. 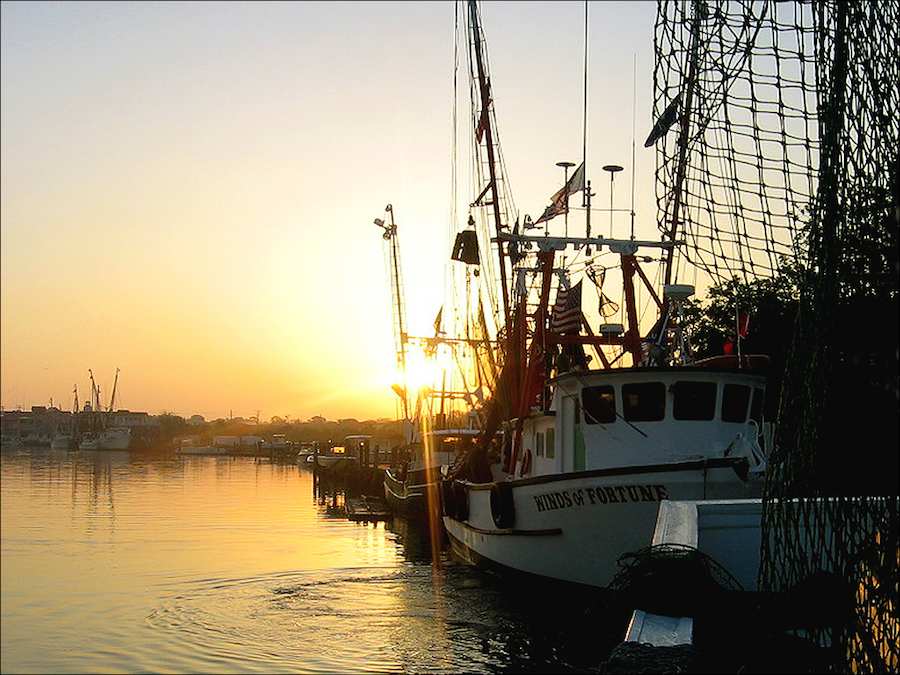