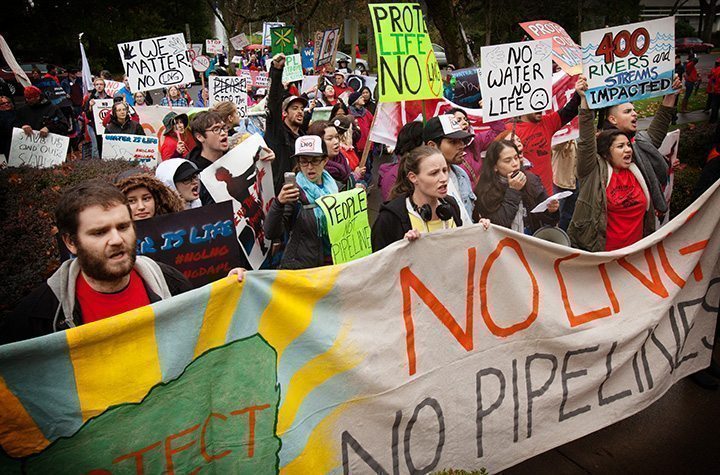 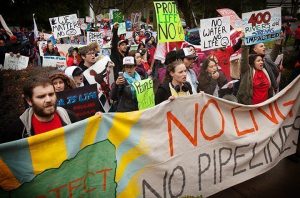 Banks increased what the group dubs “extreme fossil fuel financing” in 2017, more than doubling finance for tar sands companies and pipelines (up 111% year-over-year), according to the report, which was endorsed by more than 50 organizations worldwide.

JP Morgan Chase was the single largest financier of extreme fossil fuels last year, earning a D+ for its financing of tar sands projects and companies. Two other leading US banking groups – Goldman Sachs and Morgan Stanley – merited grades of D+ as well. 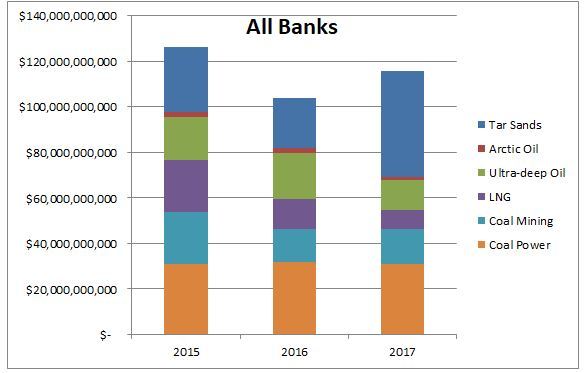 European bank groups fared best. BNP Paribas earned the highest grade regarding 2017 tar sands financing with a B. BPCE/Natixis and ING earned a B-. Credit Agricole received a grade of C+.

“[I]n spite of the urgent climate crisis and deadly human and ecological effects, this report finds that 2017 was a year of backsliding,” stated Alison Kirch, climate and energy program research coordinator for Rainforest Action Network.

An interactive, online database lies at the core of the “Banking on Climate Change – Fossil Fuel Finance Report Card 2018” website.

“A handful of banks have published policies restricting their financing to some of the most carbon intensive, financially risky, and environmentally destructive fossil fuels. But as these grades show, banks have a long way to go to align their businesses with climate stability,” the environmental groups write.