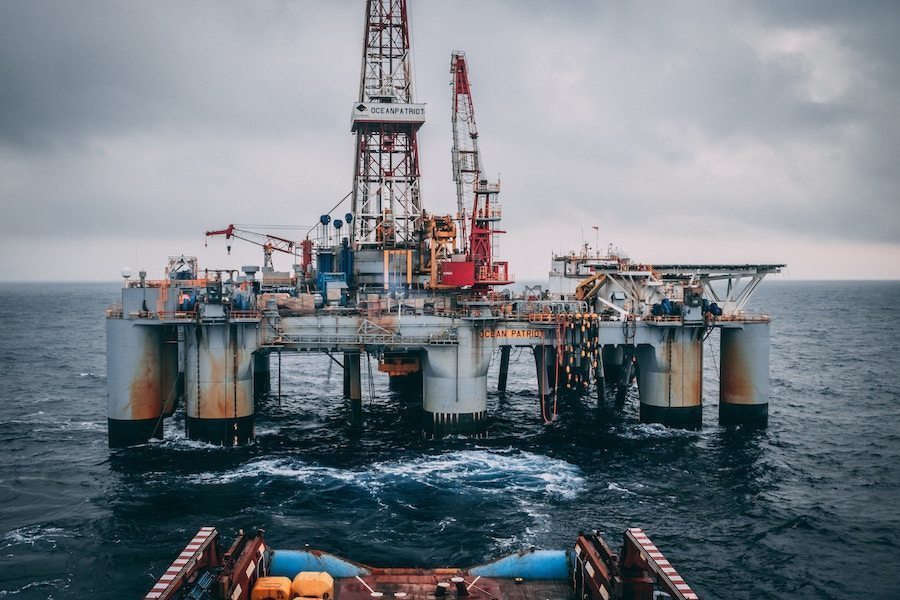 “Drill baby drill” is more than a mantra by those that want to increase domestic output of fossil fuels. It is a way of life, as the recent proposal by U.S. Secretary of the Interior Ryan Zinke to increase offshore drilling on both coasts proves.

Zinke’s proposal would make over 90 percent of the acreage within the National Outer Continental Shelf Oil and Gas Leasing Program and over 98 percent of undiscovered oil and gas resources in federal areas available for exploration and development. In the current program, 94 percent of the OCS is off limits. Zinke also proposes to have the largest amount of lease sales in U.S. history.

Earlier this month, 155 members of Congress sent letters to Zinke in support of a new five-year plan by the Bureau of Ocean Energy Management (BOEM) called the Draft Proposed Program (DPP). The DPP includes 47 potential lease sales in 25 of the 26 planning areas, with 19 sales off the Alaska Coast, seven off the Pacific coast, 12 in the Gulf of Mexico and nine off the Atlantic coast. It leaves every American coastline up for grabs for oil and gas drilling.

The leases off the Alaska coast include areas that the Obama administration protected from new oil and gas leasing. President Trump’s April 28 order tried to reverse the permanent protections. The Center for Biological Diversity and other environmental groups sued the administration in May. The lawsuit is pending in an Alaskan federal court.

“Responsibly developing our energy resources on the Outer Continental Shelf in a safe and well-regulated way is important to our economy and energy security, and it provides billions of dollars to fund the conservation of our coastlines, public lands and parks,” said Secretary Zinke in a statement.

A false promise of “conservation”

What Zinke fails to understand is that opening new regions to offshore drilling and possible spilling could harm endangered species such as North Atlantic right whales and polar bears. A joint statement by 64 environmental groups points out that the oceans “belong to all Americans and the public wants them preserved and protected, not sold off to multinational oil companies.” The statement added that the Trump administration’s plan to open the coasts to offshore drilling “is a major, unacceptable risk to hundreds of local communities, their coastal economies, and marine life.”

“The federal government—by its own estimate—has said that there is up to a 75 percent risk of a major spill if drilling were to move forward in the Chukchi Sea in Alaska’s Arctic waters,” said Adam Kolton, Executive Director, Alaska Wilderness League.

The draft is subject to a 60-day public comment period before the next draft of the plan will be released. Public meetings will be held around the U.S. beginning January 16, 2018, to receive comments on the draft.

Outraged Americans can leave comments on BOEM’s comment page. Let the Trump administration know that we are against opening our coastal waters to offshore drilling. As Greenpeace USA Climate Campaigner Mary Sweeters said, “National unity and powerful resistance will continue to match Trump’s attacks on public lands and waters.”

Photo by Oliver Paaske on Unsplash