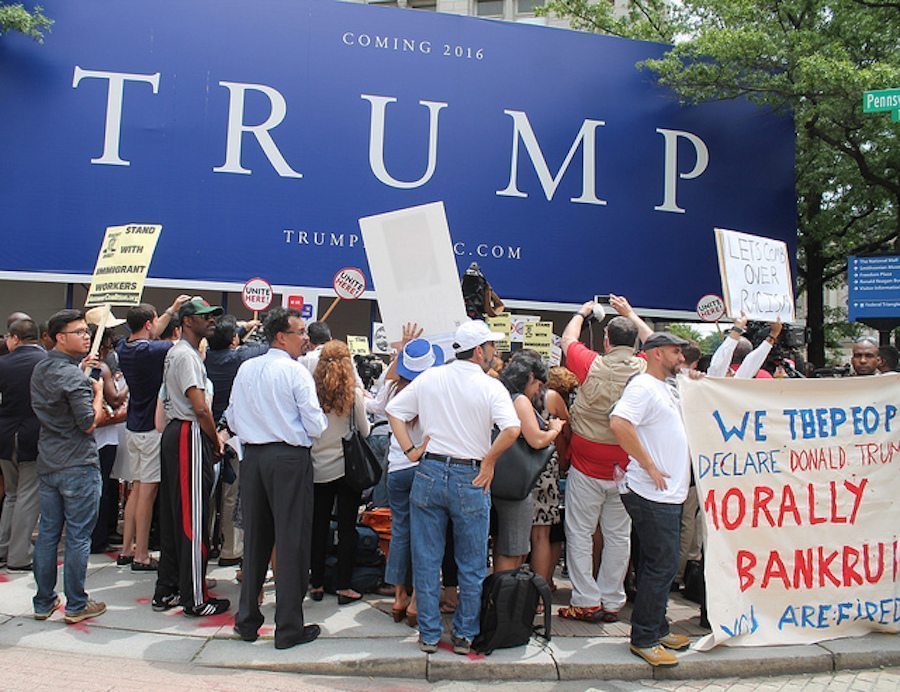 Typical of Trump’s executive “style,” this vague outline of core national policy is long on hype and rhetoric and short on substance. It also clarifies where Trump’s ideas and plans regarding energy and climate change lie now that he’s in office – the same place they did during his election campaign: with fossil fuels, “Big Oil” and “King Coal.”

Trump’s national energy and climate action plans run contrary to those of the large majority of Americans, however; at least according to a survey conducted by the non-partisan Pew Research Center. Just shy of two-thirds of Americans (65%) give priority to developing alternative energy sources as opposed to 27 percent who favor expanding fossil fuel production, Pew’s Brian Kennedy highlights in a Jan. 23 news post. The corresponding figure for Republicans and independents who lean Republican was 45 percent. Forty-four percent said they favored expanding production of oil, coal and natural gas. That’s a losing margin five times that of any other President in U.S. history. The second highest popular vote deficit occurred in 2000 when George W. Bush was elected president as a result of the Electoral College system.

Trump’s election and his initial actions regarding U.S. climate change and energy policy once again demonstrate that popular mandate isn’t required when it comes to governing and leading the nation. With so many opposed to his policies and his combative style, U.S. society faces four long four years of divisive, internecine political battles. Hunker down now. 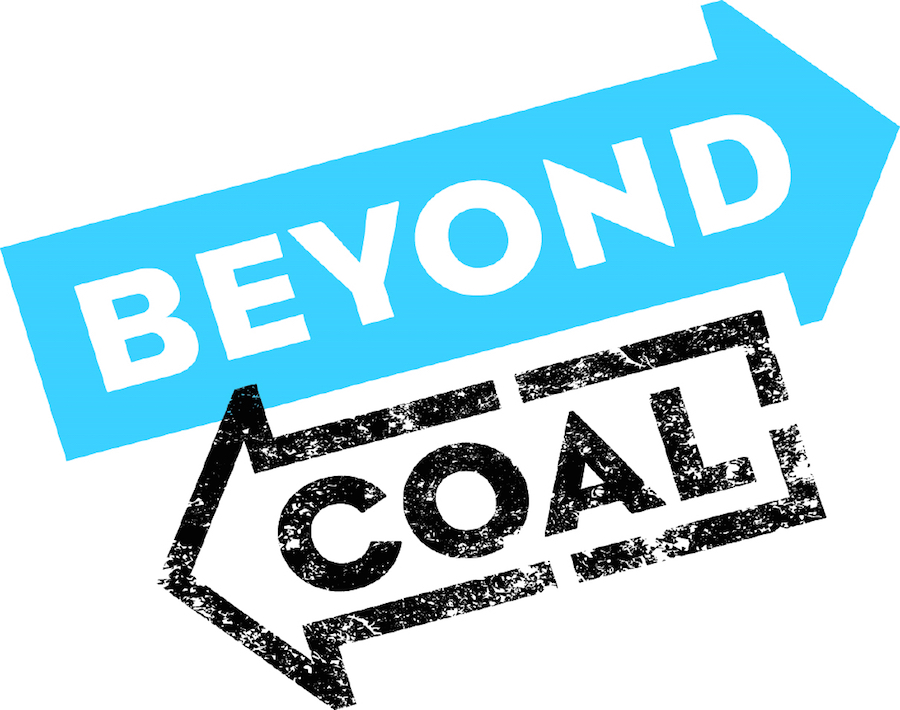