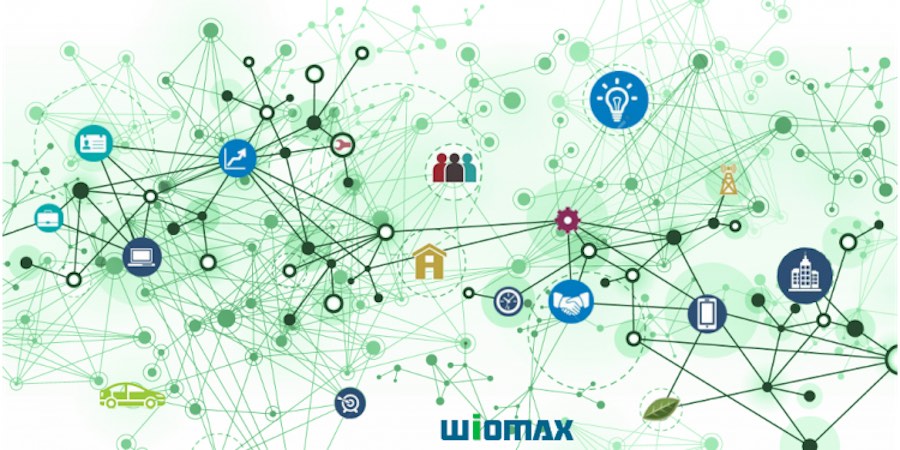 From energy and water resources to waste, transportation and communications, urban planners and city leaders are turning to the latest generation of cheaper, more powerful and durable wireless sensors and Internet of Things (IoT) networking technology as they strive to increase the efficiency, reliability and resilience of essential public services. Unsurprisingly, San Francisco, Bay Area and Silicon Valley cities and towns are at the forefront of the Smart City wave. Somewhat surprisingly, the city chose a French IoT start-up to roll out its city-wide IoT network.

Founded in 2009, Sigfox specializes in designing and building wide-area networks that link low-power wireless devices and equipment that make up the fast emerging IoT. Having conducted an IoT Hackathon to kick-start the SF project, the company recently announced the completion of the first SF IoT pilot.

The SF Public Utility Commissions (PUD), Sigfox and partner Ayyeka launched a remote, IoT-powered sewage monitoring and management system that can withstand the extreme conditions found beneath the city’s streets while providing PUD with a greater range of data more frequently and with greater accuracy and precision, StateScoop reports. “What’s unique about the Ayyeka partnership is being able to provide a very, very heavy duty industrial spec that can tolerate the tough environment that these devices go into,” Sigfox sales director Ramzi Al-Harayeri told StateScoop.

“It goes inside the manhole in a very tough environment where there is humidity, saltwater and weather elements that can erode any sensor or any device very quickly — never mind cockroaches and other bugs.”

The new low-power wireless sensors Ayyeka, Sigfox and PUD deployed cost just $2.00 each and last about 15 years. They’re cheaper and last much longer than the sensors currently in place, which should translate into significant savings when it comes to operations and maintenance.

Ayyeka’s wireless network sensors also sense and collect a wider range of data that will make for better sewage treatment and system management, according to Sigfox. In addition to more frequent and granular data regarding sewage flows and levels, that includes monitoring saltwater intrusion, a significant improvement given saltwater can harm the microorganisms that degrade harmful waste products in sewage treatment plants.

Gearing up for a nationwide Smart City expansion

SF PUD’s smart sewage management system is the first of many IoT projects the SF’s public-private IoT partnership has in the works, Al Harayeri said. “We have multiple projects kicking right now with them and are investigating several pilots and proof of concept initiatives,” Al-Harayeri said.

“The reception and acceptance of our network has been really, really exciting and we’re looking forward to taking a lot of these pilots and proof of concepts into the real production and launch with the city.”

Sigfox expects to announce SF’s IoT network will be up and running throughout the Bay Area by the end of this year. Much bigger things are afoot for the company in the U.S., however.

It seems Sigfox has stolen a march on the host of large corporations looking to play a leading role in Smart City-IoT programs across the U.S. With roll-outs planned in the Baltimore-Washington Beltway, Philadelphia and Seattle, management intends to double Sigfox IoT network coverage to 40 percent of the U.S. population by year-end. The 150 million euros it raised in record round of venture capital funding should go a long way towards helping the company realize this goal. 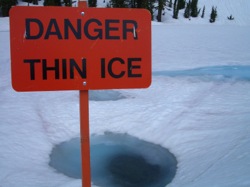