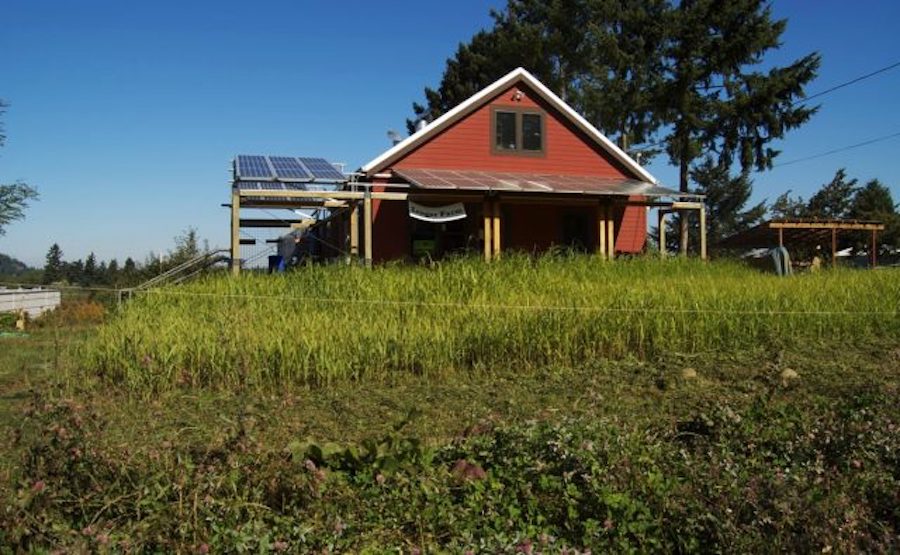 Boosting energy efficiency and use of local renewable energy has been a strategic focal point during President Barack Obama’s two terms in office to a far greater degree than any of his predecessors. That includes initiating policies and investing in programs that help small businesses and rural communities do more with the same or less energy.

The Obama administration’s efforts promote emissions-free local power generation while at the same time reducing carbon emissions and the negative environmental impacts of energy production and use.

Agriculture Secretary Tom Vilsack on October 25 announced USDA is investing more than $300 million to support efforts by small business owners and rural community residents to reduce energy consumption and make use of local renewable energy sources. Vilsack made the announcement at the Lady Bird Johnson Wildflower Center in Austin, Texas where he met with local business owners have been awarded loans and grants.

“Cutting our energy waste is one of the fastest, easiest and cheapest ways to help families save money on their energy bills while reducing harmful carbon pollution,¨ Vilsack said. ¨Over the course of nearly eight years, the Obama Administration has taken strong actions to advance energy efficiency in our homes and businesses.”

USDA is investing $237 million to support 423 rural businesses via REAP, the Renewable Energy for America Program, the department highlights. Recipients are using grant and loan proceeds to install biomass, geothermal, hydropower and solar PV systems, as well as to increase energy efficiency by improving heating, ventilation and cooling systems, insulation, lighting and refrigeration.

“Through efficiency upgrades and private-sector partnerships, America has been able to cut its carbon emissions, create jobs and save families hundreds of dollars at the pump and on their utility bills every year,¨ Vilsack pointed out.

¨The Rural Energy for America Program alone has helped roughly 15,000 rural small businesses, farmers and ranchers improve their bottom lines by installing renewable energy systems and energy efficiency solutions. When businesses lower their energy costs, they are also able to expand their services and contribute to stronger local economies.” Nine Texas businesses received more than $870,000 in the latest round of REAP grant awards. Two will receive loans of $5 million each. That’s on top of the $100 billion the Agriculture Dept. has invested to boost energy efficiency and renewable energy use across the state during the Obama administration’s nearly eight years in office, Vilsack noted.

Among them, Austin’s Vickery Wholesale Greenhouse is receiving a $28,238 REAP grant to install a 40.32 kW rooftop PV solar array that is expected to reduce its energy consumption significantly.

The Pedernales electric coop will offer members loans of up to $20,000 to help them install PV solar and energy storage systems. On-bill financing will make it easier for them to make loan payments.

REAP funding has helped finance more than 11,600 renewable energy and energy efficiency projects that have lowered energy costs for about 15,000 rural businesses, according to USDA. 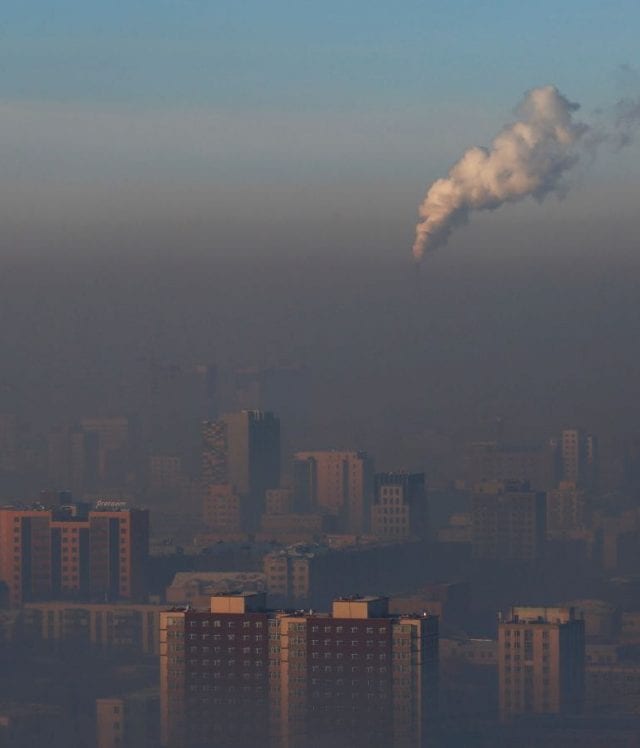