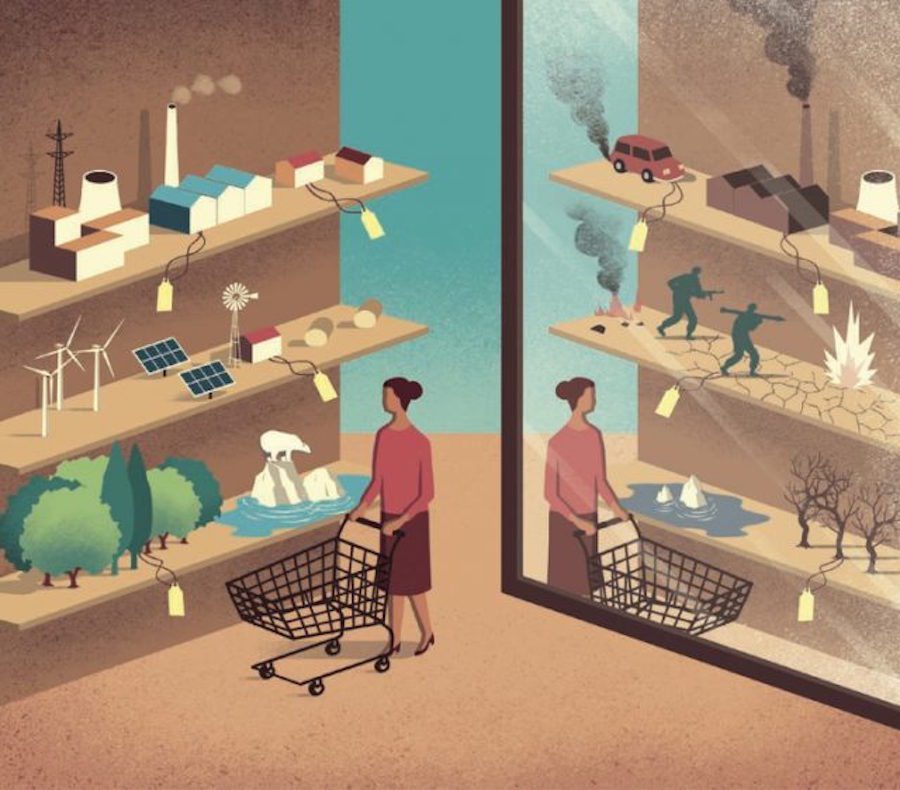 Scientist-authors such as Jared Diamond have shed great light on the role climate change always has, and continues to play, in determining the success or downfall of all species of life – humans included.

The problem is that we are causing climate change on a global scale, and more rapidly than has been the case since the end of the last Ice Age. The high and increasing costs are evident today, according to a new research paper.

Agricultural and resource economics Ph.D. candidate Tamma Carleton and chancellor’s associate professor of public policy Solomon Haiang reviewed more than 100 scientific studies while working at the UC Berkeley Goldman School of School of Public Policy’s Global Policy Lab. Their evaluation determined that the socioeconomic impacts of climate change are often just as severe as they are projected to be in decades to come.

The costs of climate change today

The amount of data and research undertaken regarding climate change has exploded amidst advances in digital technologies and their application in the biological, physical and social sciences. That enabled Carleton and Hsiang to carry out their research, “Social and economic impacts of climate,” published online in Science Magazine.

“So much attention is focused on the future effects of climate change that hardships imposed by the climate today, which are often just as large, are ignored,” said Hsiang in a UC Berkeley research news report.

“If we solve these problems today, we’ll benefit everyone, both in this generation and the next.” Carleton and Hsiang studied the impacts climate change is having on economies, agriculture, trade, energy, conflict, migration and other fields.

Among the results, they found that high temperatures are driving up rates of civil conflict in sub-Saharan Africa by 29 percent. The rapidly warming climate is also slowing down global economic growth by 0.25 percentage points per year, about $19 billion dollars as of the World Bank’s 2013 estimate of nominal Global World Product (GWP) of $75.59 trillion.

“People get so used to hot days, since they happen all the time, that they never stop to consider what those days are costing them,” Hsiang commented. “But if people use different technologies or organize their lives differently to adapt to their climate, then we might be able to do dramatically better.”

Added Carleton: “The failure to adapt could represent intelligent decision-making, if the costs of implementing changes are very high, or they could simply indicate persistently poor judgment. Figuring out which is the case is a trillion-dollar question.” 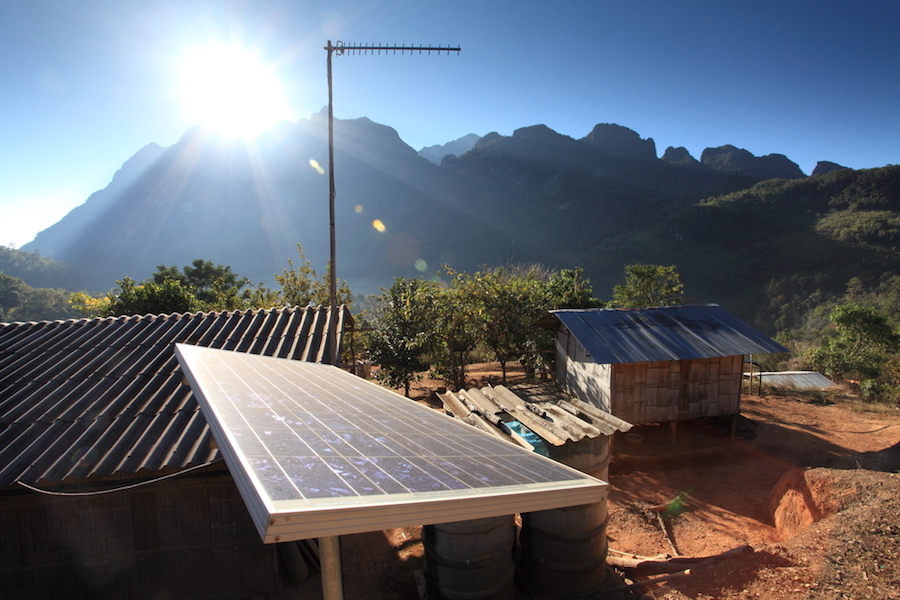