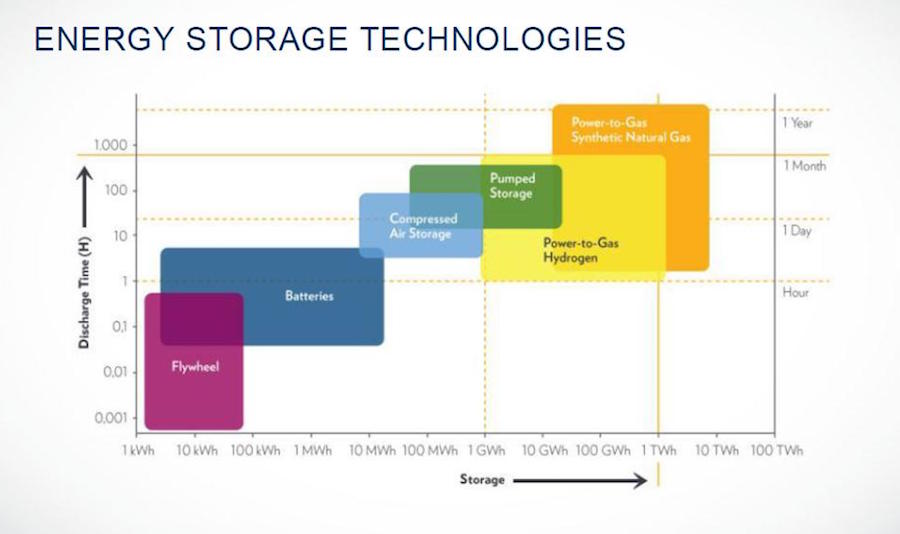 With climate change on everyone’s minds — summers are getting hotter, and there appears to be no end in sight to record-breaking heat around the globe — renewable energy sources have become an increasingly important part of controlling the problem. Clean energy sources that don’t require loads of carbon-based fuel to produce electricity (like coal-fired power plants, for example) are one key aspect of getting greenhouse gases under control and getting the world ready for the day when fossil fuels eventually run out.

Renewable energy sources like solar and wind power are much cleaner and won’t run out, but they’re not without their own challenges. One of the biggest is that these sources are somewhat unpredictable: in most places, clouds will block the sun and the wind will die down at least some of the time, and it’s not always easy to know just when that will happen. This makes providing a constant, steady flow of energy an issue, especially during periods of peak demand.

Enter compressed air. The same technology that powers your nail gun is also poised to be a major player in the quest for clean, renewable energy that’s reliably available.

Wind turbines are a great way to harness renewable power, but the wind doesn’t always blow. This makes it difficult to provide reliable electricity at all times. Thankfully, compressed air shows promise as a way to smooth out the peaks and valleys.

During off-peak demand times, excess energy can be harnessed to make compressed air. The energy is essentially stored in the form of potential energy under pressure in giant, underground storage tanks. When the energy is needed during peak periods, the air is released and forced through turbines that turn it into electricity, just as a wind turbine or standard power plant normally would.

This is a lot like the way hydroelectric plants store water and move it when needed to add to the power supply, but with readily available air, instead.

Storing air underground offers an added boost of creating heat and geothermal power, which can further help reduce energy loss that inevitably results from the storage and transmission processes. Underground storage is currently being built in existing salt caverns, though it may also be possible to get additional use out of depleted natural gas reservoirs by using them to hold compressed air. As this is a relatively new area, many more studies need to be conducted and much more infrastructure created, but it’s a promising new use of compressed air.

Compressed air on a smaller scale?

According to the Energy Storage Association, there are currently just two operating compressed air energy storage systems in the world: one in Germany and one in McIntosh, AL. German companies are working hard to experiment with additional underground storage methods, though, and site studies have been conducted in Washington state to find good places to use compressed air storage to enhance local wind turbine output and make renewable energy more user-friendly in the Pacific Northwest.

Though the use of compressed air to store energy is still a new process, it’s not hard to imagine it taking off for use on a smaller scale. Farmers with wind turbines already in place may someday be using underground compressors like batteries to store excess power produced on windy days until it’s needed. This type of clean energy applied on a small scale to individual farms and factories could go a long way towards increasing the world’s renewable energy sources and weaning the nation off fossil fuels.

Compressed air as a storage system for energy is just one example of the innovation that comes when private industry and federal support join forces to do what’s best for the environment. Like other components of solar, wind and hydroelectric power, compressed air will require ongoing experimentation to discover its full potential. As more investment in research and new ideas occurs, we’ll all have more choices for clean, affordable and reliable energy moving forward, which can only be a plus for a cleaner, cooler planet.

Keep your eye on compressed air for the future: it’s more powerful than you think! 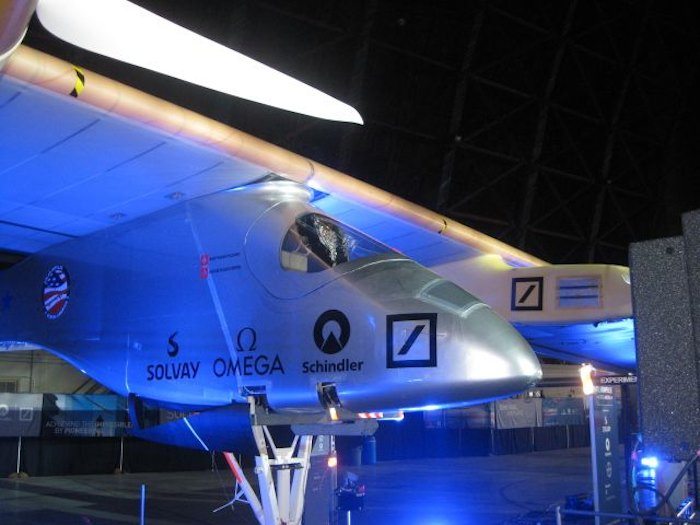 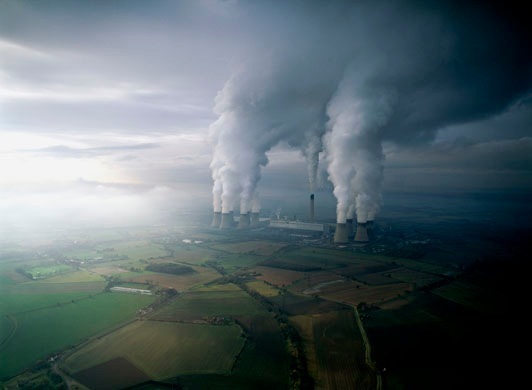