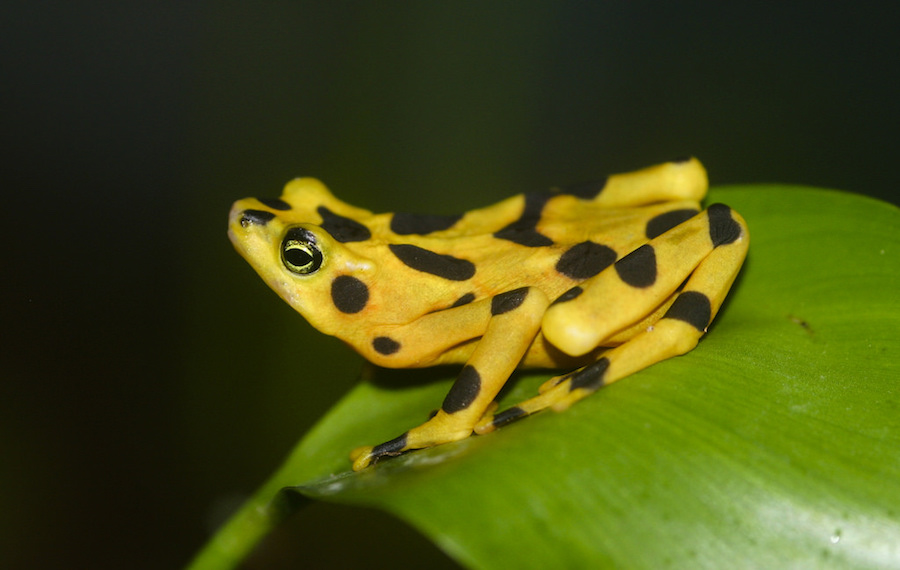 EarthTalk® is a weekly environmental column made available to our readers from the editors of E/The Environmental Magazine. (Additional references are added)

Dear EarthTalk: Have any wildlife species gone extinct already as a result of global warming, and which are most at risk moving forward? – Melissa Zwicker, Bern, NC

Global warming is definitely already taking its toll on wildlife around the world. Rising temperatures are changing weather and vegetation patterns from pole to pole, forcing animals of just about every stripe to migrate to new areas in order to survive. But not every species is able to just get up and go, with animals dependent on narrow temperature ranges or specific habitats at most risk.

“The rapid nature of climate change is likely to exceed the ability of many species to migrate or adjust,” reports the non-profit Nature Conservancy. “Experts predict that one-fourth of Earth’s species will be headed for extinction by 2050 if the warming trend continues at its current rate.”

And the purge has already begun. The death of the last Golden Toad in Central America in 1999 marked the first documented extinction as a result of climate change. And more recently researchers in Australia reported the disappearance of the first mammalian species, the Bramble Cay melomy, as a direct result of global warming. This rat-like mammal, endemic to one small island off of Australia’s Great Barrier Reef, was last seen in 2009. In the interim, 97 percent of the melomy’s habitat has been lost to rising sea level. An extensive survey of the small island it inhabited in 2014 turned up no more of them, leading researchers to declare the species extinct.

Biologists believe that unchecked warming will likely cause the polar bear to lose its battle with existence within a century, while coral reefs across the tropics might not even last that long. Fish and other marine wildlife dependent on coral reefs, such as the orange-spotted filefish, will likely go the way of the dodo as well. Researchers are also worried about everything from North Atlantic cod to Antarctica’s Adélie penguins to Africa’s Quiver tree to Hawaii’s Haleakala silversword, among thousands of other animal and plant species at risk. Wildlife native to Australia and New Zealand remains particularly vulnerable, given they have less room to roam as temperatures continue to rise.

“The risk if we continue on our current trajectory is very high. If you look out your window and count six species and think that one of those will potentially disappear, that’s quite profound,” says Mark Urban, a co-author on the University of Connecticut study. “Those losses would affect our economy, our cultures, our food security, our health. It really compels us to act.”

“This isn’t just doom and gloom. We still have time. Extinctions can take a long time. There are processes that could be important in mediating these effects, for example, evolution, but we really need to very quickly start to understand these risks in a much more sophisticated way,” concludes Urban.