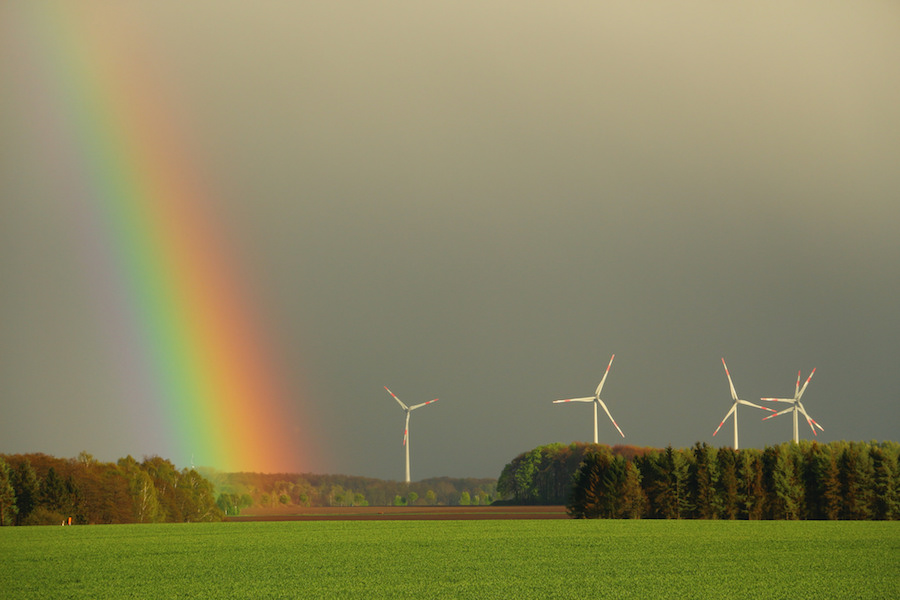 In all, utility-scale renewable energy sources accounted for nearly 17 percent (16.89%) of all electrical generation in the U.S. for the first quarter. Emphasizing that this is the actual generation of power, not simply capacity. This compares to only 14 percent net generation from renewable sources over first quarter 2015.

Wind energy generation rose by 32.8 percent, setting a record of 6.23 percent of the total, up from 4.46 percent for the same period last year.

Utility-scale solar PV and solar thermal generation increased 31.4 percent for a total 6,690 thousand megawatt-hours, contributing 0.69 percent of aggregate generation. The EIA estimates that sources of distributed solar PV, mostly rooftop solar installation, expanded by 35.2 percent for an additional 3,146 megawatt-hours. The total contribution from utility and distributed solar was slightly more the one percent (1.01%), up from 0.72 percent last year.

Nonetheless, nuclear power still provides much of the U.S. supply of low-carbon energy and remains on the table as a future energy source in a decarbonized economy.

On the fossil fuel side of the equation, natural gas continues to dominate U.S. electricity generation, increasing 6.7 percent in the first quarter.

The writing is on the wall for coal. Generation of coal-fired power plunged 24.2 percent.

Predicting the pace of renewable energy growth has proven difficult for government forecasters. Even if renewable energy’s share of generation has already peaked for the year, the power surge from renewables in just the first quarter of 2016 “swamps” EIA estimates in its Short-Term Energy Outlook report published in January (see page 13).

“Inasmuch as electrical output from wind and hydropower sources tend to be highest in the first quarter of each year, renewable energy’s share of net electrical generation for the balance of 2016 may dip a little,” said Ken Bossong, Executive Director of the SUN DAY Campaign, in a press release. “Nonetheless, data for the first quarter appears to be swamping EIA’s earlier forecast of just 9.5 percent growth by renewables in 2016.”

Full decarbonization of electrical generation waits in the wings, but the shadow it casts across the stage of energy production is now unmistakable and growing rapidly. Soon it will take center stage.

Will it be soon enough? 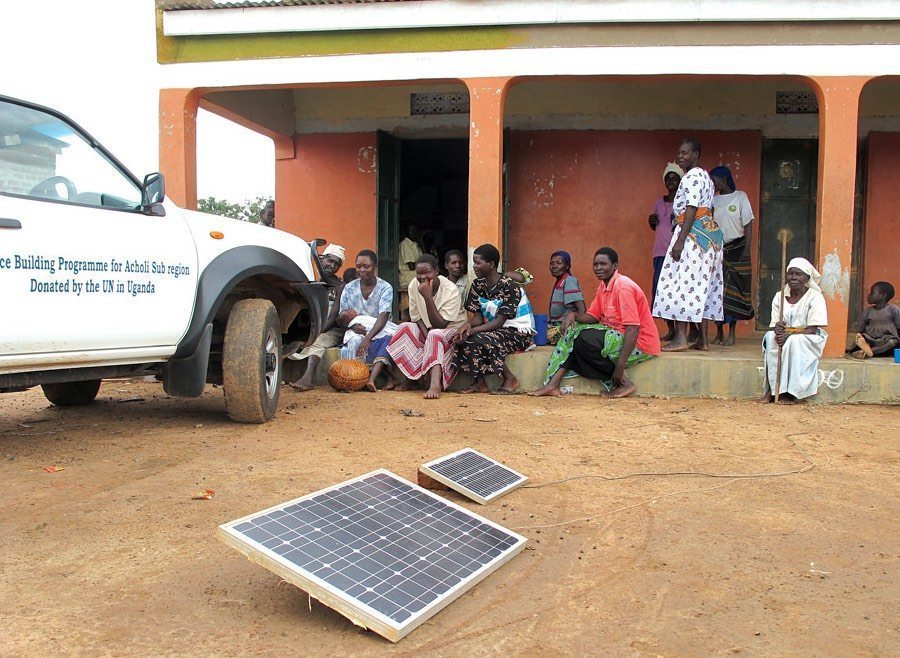