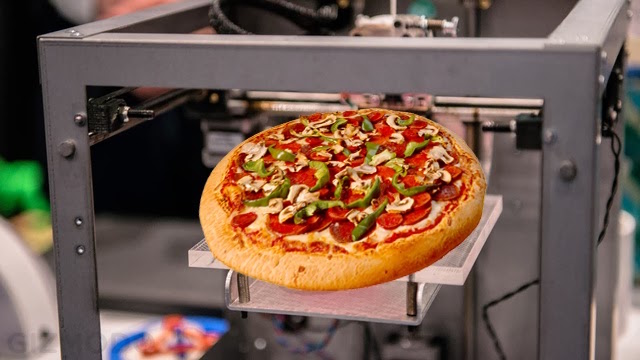 From its first appearance in the late 1980s, 3D printing has opened the technological door to possibilities formerly limited to the realms of science fiction. 3D scanners and printers are becoming affordable for educational and home use. The materials used for ink range from human tissue to plastic, metal and everything in between. Experimentation with 3D printing in medicine, industry, education, art, and even food production has yielded promising advances that could change the future. This article examines how 3D printing and the use of protein and mineral-rich inks may hold the key to solving the world’s most urgent humanitarian crisis, world hunger.

World hunger in a growing population

A UN DESA report projects that world population, currently 7.3 billion, will expand to 9.7 billion by 2050 and possibly 12 billion by 2100. Another UN report revealed that one in nine people in the world is hungry. In the developing countries of Africa the ratio is one in four, and in Asia, two-thirds of the population are starving. Poor nutrition kills 45 percent of all children under the age of five. Jason Clay, a vice president of the World Wildlife Fund, stated that food production needs to double between now and 2050, an impossible task with the unsustainable methods currently in use.

Leading researcher and mechanical engineer, Anjan Contractor, received a grant from NASA in 2013 to explore alternative methods of food production for astronauts on the space station or on long space journeys, such as to Mars. One challenge was to identify food sources that have a long shelf life while retaining vitamins and minerals. Contractor found that flour made from dried insects such as mealworms, crickets, and dung beetles contained the same or higher protein amounts than most current protein sources and can stay fresh for up to 30 years. Contractor then created a software program that wrote recipes combining the ingredients loaded into cartridges, and enabled the printer to make 3D printed food.

Contractor recognized the potential in using this knowledge to address the world’s food crisis. Because he is so committed to this goal, Contractor allowed his software to be open source and available to anyone interested in the process. More researchers using what he’d already learned meant more and faster progress in developing an efficient, effective, and economical solution to feeding the world.

Contractor’s software allows the “cook” to formulate food specific to the diner’s particular nutritional needs, something that would be life-saving in hunger-stricken areas. A child’s food would contain the exact amount of protein, carbs, vitamins, and minerals optimal to their health and development as would the food printed for a pregnant woman or an older adult. Since the food cartridges are smaller, more stable nutritionally, and easier to ship than traditional food aid, this technology could be a real game-changer in the efforts to end world hunger.

While any natural food item can be dried and ground into flour, Contractor believes it is equally important to cultivate more environmentally friendly and sustainable sources and methods of food production. To feed the entire world, those in western cultures would need to change the way they view food, especially protein sources. Insect farming takes up less space, produces less greenhouse emissions, and is more cost-effective than livestock farming. Researchers at London South Bank University are working to develop 3D printed foods that would appeal to the western palate. Their recipe for crunchy cinnamon snacks, printed with insect flour and spices, have met with positive reviews from taste testers.

New York Times columnist A.J. Jacobs wanted to try out the technology so he could write about it. Jacobs contacted Hod Lipson and Jeffrey Lipton of Cornell University and asked them to create an Italian meal for him and his wife. While the 3D printed meal was a whim for Jacobs, Lipson and Lipton are committed to the more important implications of their research. Both scientists agree that humanity needs to produce much more food in the coming decades.

Lipson looked to the democratization of the printing process as a strength. Printers are becoming cheap enough for home use, and people can now experiment with them. In addition, the recipes are free and easy to share, because they are little more than lists of machine instructions. Those two factors should inspire a burst of creativity that will lead to more innovation coming out of the printing field. Lipton, on the other hand, saw the potential for making customized or modified food. He envisioned a world where parents could print out healthy food in novelty shapes for their kids. The possibility of making food as needed might also reduce food costs by cutting out a lot of middlemen.

Society is still years away from replacing the food processor with a food printer. Research continues to build on Contractor’s foundation, refining and simplifying the process for general use. But 3D food printer technology does show promise in reducing world hunger as well as lessening the environmental impact on the earth caused by current food production practices.

Matthew Young is a freelance tech journalist and blogger hailing from Boston. He is passionate about new, emerging tech in the industry. When Matthew is not busy writing about awesome new technology, he usually spends time fiddling with his camera and learning a thing or two about photography. You can reach Matthew on Twitter @mattbeardyoung 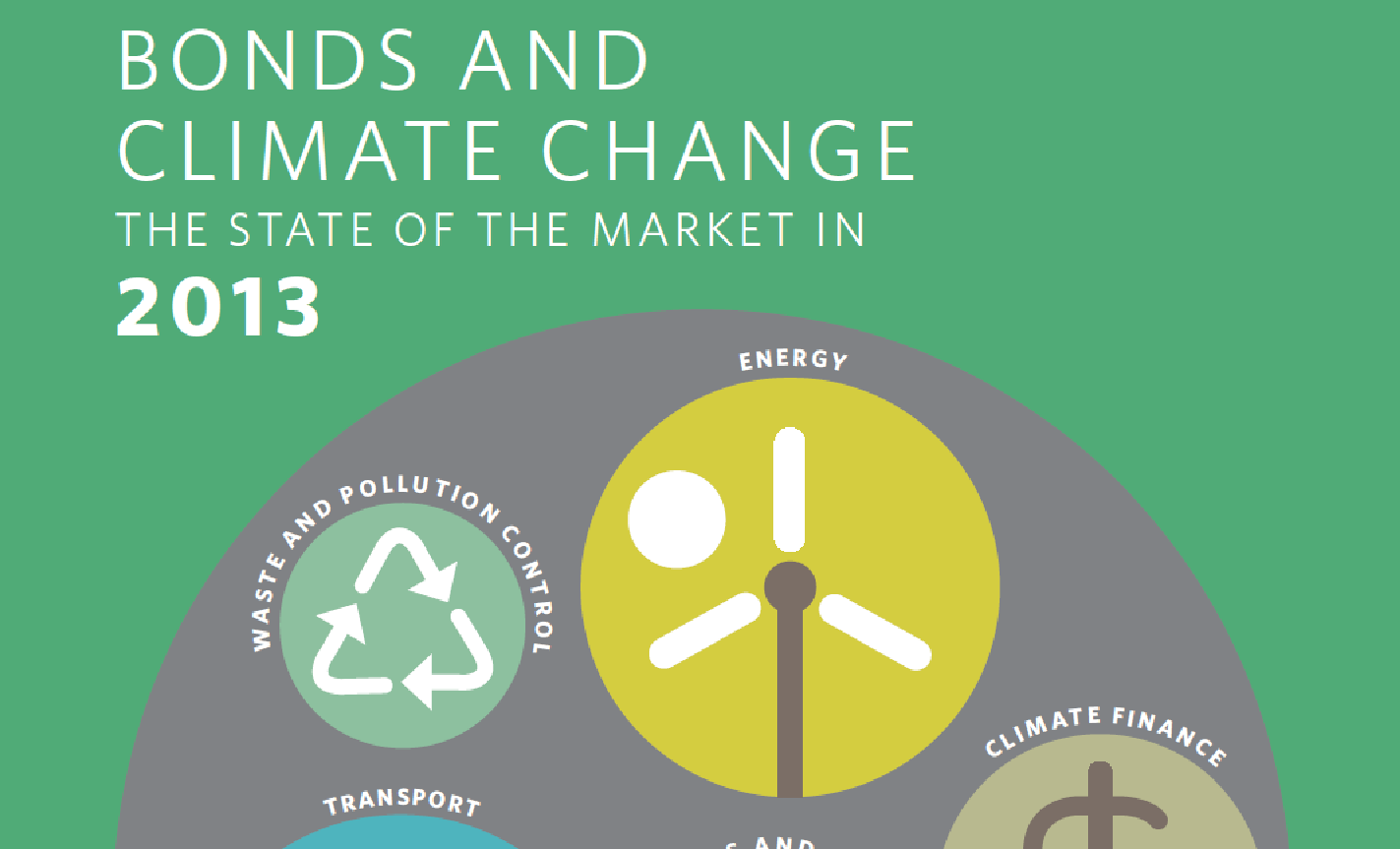