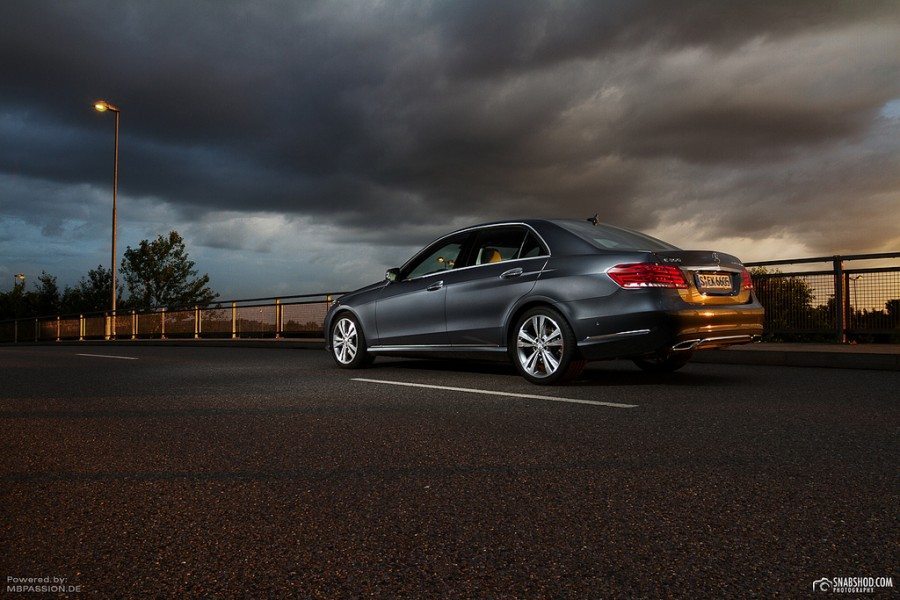 Car brands increasingly understand that the best way to respond to the Volkswagen scandal is to build more EVs. The Volkswagen scandal is fascinating not only for what VW did to deceive, but for what auto brands are doing in response. In the face of vulnerabilities about their own misrepresentations, auto makers like Mercedes are struggling to get ahead of the issue by producing more green cars.

Volkswagen has been exposed for installing a cheat device to get around testing. There are a number of class action suits that have been filed against the company for the emissions cheating scandal. They are being sued by institutional investors for $3.6 billion and they face fines of more than $20 billion from state and federal regulators. It will cost at least $7.5 billion to compensate vehicle owners and there are also massive losses associated with declining stock values. VW’s shares have fallen 33 percent since the scandal went public in September. Despite strong car sales in the US and Europe, Volkswagen has seen its market share and overall car sales decline. In the U.S., Volkswagen sales fell 15 percent between September and November. In Europe, the disgraced brand recorded a decline in sales for the month of January, and in February, they had the worst sales numbers of all the major automakers.

Auto company deception: the tip of the iceberg

The misrepresentation in the auto industry extends well beyond diesel engines and Volkswagen. While the VW scandal was widely publicized, it is only the tip of the proverbial iceberg. Other car makers are also guilty of falsifying mileage ratings and emissions. Audi, Porsche, BMW, Peugeot and Mercedes are all reported to have exaggerated their mileage claims.

In February, Mercedes Benz was hit with a lawsuit for radically exceeding the emissions limits set by the US Environmental Protection Agency. According to the lawsuit, the emissions of Mercedes’ diesel engines are up to 65 times the legal limit. Apparently the nitrogen oxide (NOx) reduction system shuts off when the temperature falls to 50 degrees Fahrenheit or lower.

This is damning to Mercedes because they have extolled the virtues of their diesel engines saying they are “the world’s cleanest.” Their emissions reduction efforts fall under the heading of BlueTEC and the specific technology that is at the center of the controversy is something called “AdBlue”. The company specifically touted Adblue as a “breakthrough innovation” that is supposed to turn NOx into harmless nitrogen and oxygen.

Volkswagen’s fraud has unleashed a number of suggestions as to how they should be punished. To make the punishment fit the crime some have suggested that VW should be forced to build electric cars. In a letter to California regulators, Elon Musk said that the cars are unfixable and Volkswagen should invest in zero emission cars. In addition to Musk, the letter was signed by former eBay President Jeff Skoll, Sierra Club Executive Director Mike Brune, clean energy firm Energy Innovation CEO Hal Harvey, and 41 other clean energy executives and environmental activists.

As reported by Autoblog, a German newspaper is saying that there are ongoing discussions between VW and the EPA. The paper known as Welt am Sonntag suggests that the EPA may actually force Volkswagen to build EVs in the US and invest in EV charging infrastructure.

To cleanup their image and get ahead of punitive measures, automakers like Mercedes appear to be pre-emptively taking Musk’s advice. Mercedes has announced an all-new line-up of cleaner, more efficient diesel engines, as well as what Green Car Reports described as a “barrage of plug-in electric cars.” At the same time, Mercedes’ parent company Daimler announced that it is “expanding its product portfolio with plug-in hybrid drive systems.”

To help drive their renewed clean car advocacy home, EV Obsession reports that all of Mercedes senior managers will soon be driving electric plug in hybrid cars. Mercedes wants to make “electric mobility an integral part of the everyday lives of our top management to set an example and to provide a clear role model.”

According to MotorTrend, the Volkswagen Group is working on or evaluating a total of nine new battery powered vehicles including an all-electric Beetle, a compact crossover, a sedan, and a two-seat sports car.

There are parallels between the Volkswagen scandal and the malfeasance of Exxon and the fossil fuel industry. However there is also a powerful difference. Auto brands can do a lot to correct the situation they created, while oil companies cannot. Oil companies are incapable of producing hydrocarbons that do not emit greenhouse gases while automakers can produce low and zero emission vehicles.