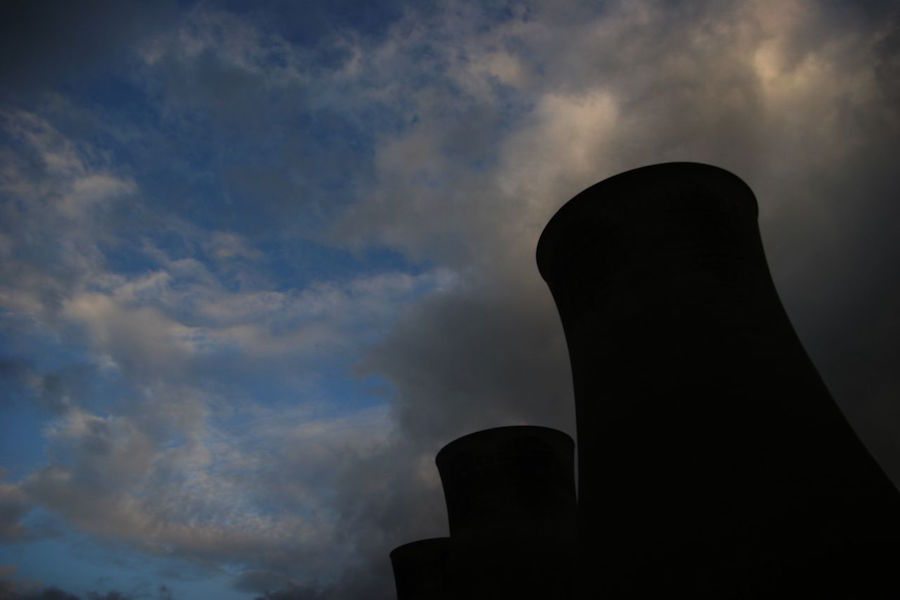 The order briefly stated that the CPP is on hold until legal challenges to the rule have run their course. The order also noted that the four liberal judges on the court all oppose issuing the stay. According to John Coequyt, director of federal and international climate campaigns for the Sierra Club, issuing a stay on regulations before lower courts have ruled on their legal merits is “without precedent,” hinting at a political motivation for the order.

Coequyt emphasized the Supreme Court’s order is “only a pause in the process of establishing state plans.”

“We want to be clear… that the court’s decision does not overturn the policy or decide its legal merits,” Coequyt said in a telephone press conference on Thursday.

As to its merits, the District of Columbia Circuit US Court of Appeals, which denied a similar stay request in December, will hear oral arguments beginning on June 2. Once the lower court issues its ruling, the Supreme Court, assuming it hears the case, could make a final decision as soon as June of 2017, but “likely no later than June of 2018,” said Sierra Club’s chief climate counsel Joanne Spalding.

Compliance with the CPP rules does not begin until 2022, but states are required under the CPP to submit their emissions reductions plans to the EPA by September, though states are allowed to request a two-year extension. Targets are unique to every state, but the overall goal of the CPP is to reduce carbon emissions by 32 percent by 32 percent over 2005 levels from new and existing coal power plants.

Despite claims from the 27 Republican-led states and industry opponents that the EPA regulation is an “unprecedented power grab,” there is, unlike this week’s stay, precedent for the CPP. The Supreme Court itself upheld regulation of greenhouse gas emissions, specifically granting authority for the EPA to limit carbon pollution from power plants under the Clean Air Act.

Several states, including Colorado, Virginia, California and Washington, are committed to continue implementing the plan despite the Supreme Court’s stay. Further, a coalition of 14 states led by New York issued a statement stressing their support of the CPP.

As the legal process plays out, the EPA will make available a “toolbox” for states that intend to continue with the planning process.

As reported in the latest Energy Infrastructure Report released last week from the Federal Energy Regulatory Commission, nearly two-thirds of new U.S. generating capacity in 2015 was from renewable sources.

“Carbon pollution from the electric sector has been declining over the last several years,” Spalding said .

“We’ve transitioned from dirty fossil energy to clean renewable energy. That trend will continue independent of the Clean Power Plan.”

“According to Bloomberg New Energy Finance more than $300 billion, a recored amount, was invested in clean energy last year around the world,” Waskow said.

In the past five years 231 coal plants have been retired in the United States. The Clean Power Plan is not forcing, but simply following a trend already in place and picking up steam.

“The fate of the coal industry and the shift to clean energy is not on hold,” said Sierra Club’s Coequyt.

Certainly, the international community is watching what happens with the legal maneuvering as fossil fuel interests fight the inevitable shift of the energy economy. But the American political and legal process is nothing new to observers outside the U.S. said Alden Meyer, director of strategy and policy with the Union of Concerned Scientists.

“I think there’s a pretty broad understanding among most other countries about the domestic landscape on climate in general in the U.S. and on the Clean Power Plan in particular,” Meyer said.

“It’s not a surprise to anyone that there are legal challenges to the Clean Power Plan state implementation issues.”

Meyer said some of his colleagues expressed concern over a “repeat of Kyoto” where the world “accommodated the U.S.” in the design of the agreement only to see the U.S. not implement it. “But there’s also awareness of the big differences between now and then,” Meyer said.

Among those differences, explained Meyer, are greater public awareness and concern about climate change, the economic opportunity of clean energy and engagement from business and labor.

And then there’s the momentum generated in Paris for climate acton.

“The Supreme Court’s order staying the plan will not effect our ability to achieve our international commitments.” 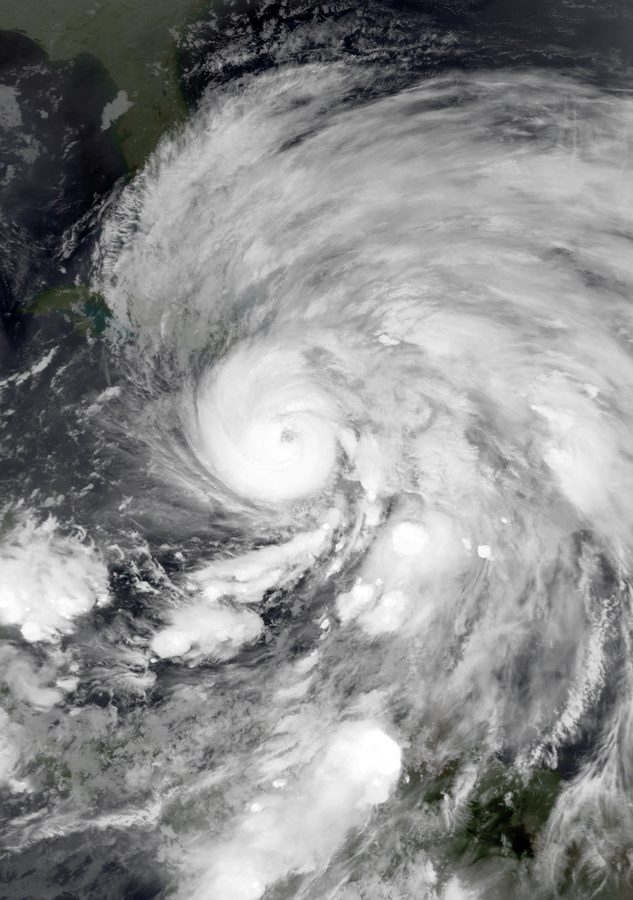