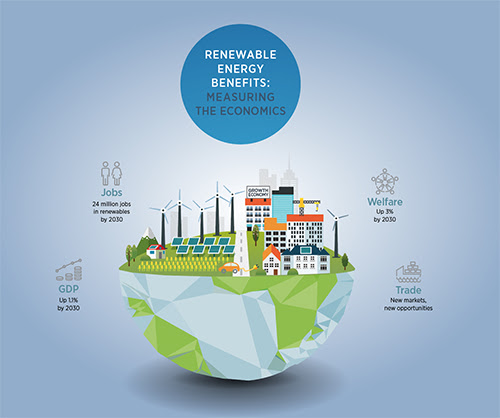 Raising renewable energy’s share of world energy production will have broad, positive and long-lasting effects on national economies and societies, according to a study from the International Renewable Energy Agency (IRENA). The report was released January 16 as some 500 government officials, renewable energy industry and civil society leaders gathered at IRENA’s headquarters in Abu Dhabi to craft strategies to achieve the greenhouse gas emissions (GHG) reductions agreed to at the historic UNFCCC climate conference in Paris in December.

Boosting renewable energy capacity to 36 percent by 2030 would raise global GDP 1.1 percent, to $1.3 trillion, IRENA concludes in the report, ¨Renewable Energy Benefits: Measuring the Economics.¨ Furthermore, Abu Dhabi-based IRENA concluded that boosting renewable energy’s share of the global energy mix to 36 percent by 2030 would have 3-4 times that beneficial impact in terms of social welfare, including employment and environmental health.

“The recent Paris Agreement sent a strong signal for countries to move from negotiation to action and rapidly decarbonize the energy sector,” IRENA Director-General Adnan Z. Amin was quoted in a press release. “This analysis provides compelling evidence that achieving the needed energy transition would not only mitigate climate change, but also stimulate the economy, improve human welfare and boost employment worldwide.” In addition to a global perspective, IRENA drills down and examines the impact boosting renewable energy would have on individual national economies in its report. Raising renewable energy’s share of Japan’s energy mix would raise its GDP 2.3 per cent, the highest among the nations studied. The economies of Australia, Brazil, Germany, Mexico, South Africa and South Korea would see gains of more than 1 per cent.

In addition to spurring economic growth, raising renewable energy’s share to 36 percent of the global energy mix would yield improvements in social welfare and environmental health and quality that would go far beyond GDP, according to IRENA. Social welfare metrics would rise 3.7 percent and renewable energy sector employment would increase from 9.2 million today to more than 24 million by 2030.

Trade patterns would also shift. Global imports of coal would be cut in half or more, while corresponding declines in oil and gas imports would result. That would give a substantial boost to nations, such as Japan, India, Korea and E.U. countries, who rely heavily on them. Fossil fuel exporting nations would benefit as well, however, IRENA says.

Funding for RE projects in developing countries

For its part, IRENA joined with the Abu Dhabi Fund for Development (ADFD) in announcing they were extending $46 million in concessional loans to develop up to four renewable energy projects in developing countries. The funds would finance development of solar and wind power farms in Antigua & Barbuda, Burkina Faso, Cabo Verde and Senegal. Collectively, they would generate 12-MW of renewable energy capacity, reduce emissions, create jobs and serve as reliable, affordable sources of electrical power to rural communities currently lacking them, IRENA explained in a press release.

“Our collaboration with IRENA has significantly contributed to narrowing the energy divide that has long hindered development projects in developing countries due to the lack of reliable power infrastructure.

¨Through this collaboration, we have ensured the availability of necessary financial resources to move the sustainable development agenda forward. At ADFD, we are committed to continuing to collaborate with international agencies to spur economic growth, ensure environmental protection and create jobs across the developing world.” 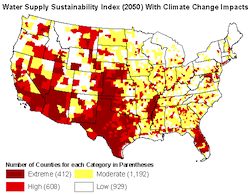 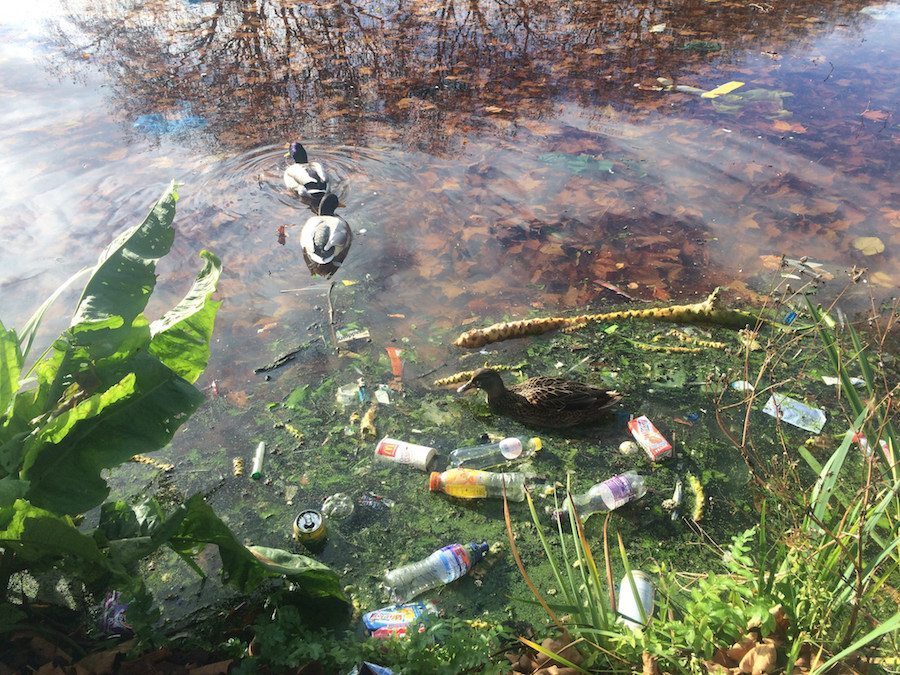