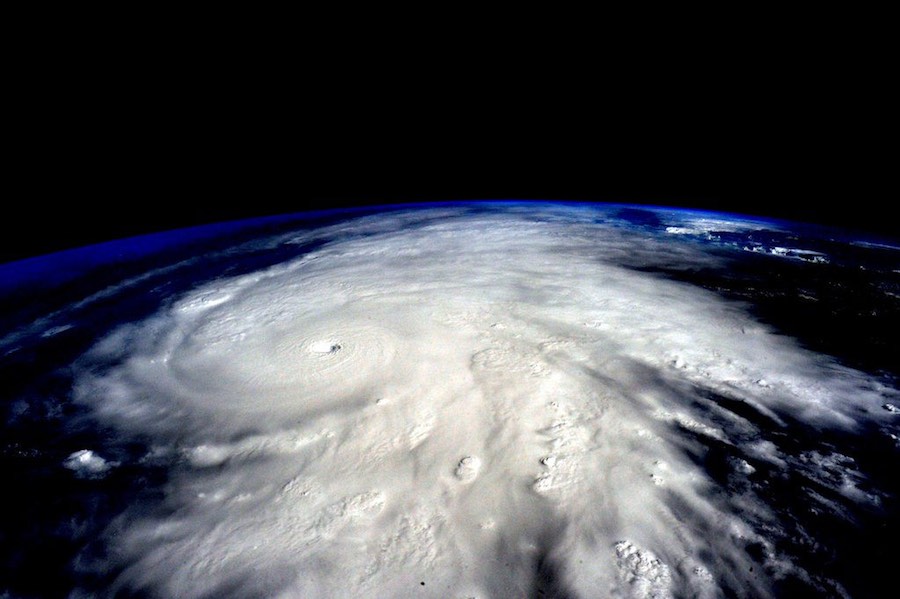 Showing no signs of waning, the strongest instance of El Niño conditions in nearly two decades (since 1997-98) is already wreaking havoc around the world, including in the U.S. True to form, this year’s El Niño has put Southeast Asia’s seasonal monsoon rains on hold – precipitation that is vital to agricultural production, food supplies and livelihoods across one of the world’s most densely populated regions. On its El Niño Watch service, NASA also reports the lack of rainfall is contributing to heat waves in India and an increased incidence of wildfires in Indonesia, the smoke from which winds have carried across the region, covering it in a haze of ¨choking smoke.¨

Here in the U.S., the expected onset this week of a series of heavy storm systems that have formed off the U.S. West Coast will help alleviate California’s longstanding drought, but it is also raising concerns about flash floods and mudslides. Those, in turn, are prompting government leaders and emergency/disaster response agencies to prepare for the worst.

Weather forecasters expect as much as 15 inches of rainfall across Northern California over the next 16 days, with higher elevations in the Sierra Nevada receiving as much as two feet of snow, according to an AP report published in the January 4 online edition of the Miami Herald.

From one perspective, the onset of rain storms will help alleviate a record setting California drought that has lasted 4-1/2 years and led Governor Jerry Brown to institute emergency measures that call for a 25 percent reduction in water use as compared to the corresponding period in 2013. On the other hand, their intensity raises the risks of oceanic storm surges, floods and mudslides.

“This series of storms are [sic.] definitely associated with the El Niño phenomenon in that the jet stream has taken a fairly significant southward trajectory in the Pacific on its return flow back into the California coastline,” National Weather Service forecaster Bob Benjamin was quoted as saying.

This year’s El Niño has already turned weather patterns across the U.S. topsy-turvy, AP reporter Kristin J. Bender pointed out in the article. That has included spring-like temperatures across the Northeast during Christmas week, floods and evacuations along the Mississippi River and its tributaries, unseasonal tornadoes in the South, and snowfall levels in the West that even overwhelmed ski resorts.

NASA notes the impact of the last intense El Niño in 1997-98 included the ¨Great Ice Storm¨ that all but shut down New England and southeastern Canada. Highlighting the high degree of variability associated with that event, the northern tier of the U.S. experienced long periods of unseasonably mild weather and little snowfall.

Elsewhere, a series of strong storms buffeted California before moving eastward across the Southwest, drenching Texas and wreaking havoc along the Gulf Coast as warm water was pumped up from the Gulf of Mexico.

“In 2014, the current El Niño teased us – wavering off and on,” commented Josh Willis, project scientist for the Jason missions at NASA’s Jet Propulsion Laboratory. “But in early 2015, atmospheric conditions changed, and El Niño steadily expanded in the central and eastern Pacific.

¨Although the sea surface height signal in 1997 was more intense and peaked in November of that year, in 2015, the area of high sea levels is larger. This could mean we have not yet seen the peak of this El Niño.”

Large El Niños in 1982-83 and 1997-98 resulted in about twice as much rainfall falling in Southern California than the average year. Along with them came high surf, floods, mudslides and lightning strikes, JPL climatologist Bill Patzert noted.

He also cautioned that El Niño events should not be counted on to alleviate the longstanding drought. “Over the long haul, big El Niños are infrequent and supply only seven percent of California’s water,” he said.