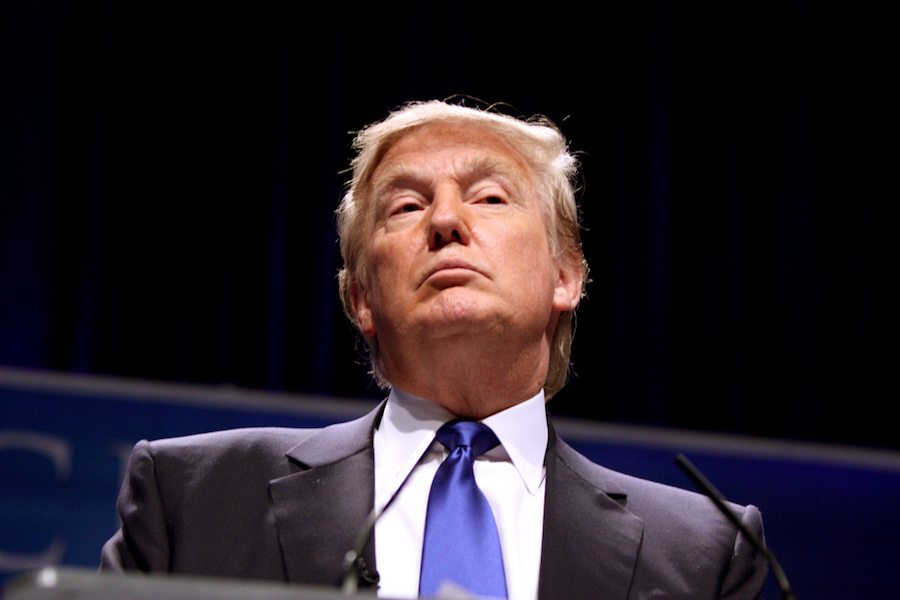 Dear Earthtalk: Where do the leading candidates for the Republican presidential nomination stand on environmental issues?  – Susan Wollander, Raleigh, NC

In recent decades, Republicans have certainly been far less sympathetic to environmental causes than the Democrats, and this year’s batch of candidates for the party’s Presidential nomination is no exception.

Donald Trump has remained skeptical of environmentalists and the issues they care about. In 2012 he tweeted that the Chinese created climate change to suppress the American economy. More recently, he called climate change “a hoax” on Fox News. He is also notoriously supportive of getting rid of any tax on oil, “the lifeblood of the economy.” While Trump may look bad on climate change, at least he has a track record of working well with environmentalists on some of his development projects.

Ben Carson rejects the significance of climate change, deeming it distracting and irrelevant. He does support some development of alternative energy sources, but only so much as it reduces dependence on foreign oil. Likewise, he supports drilling both offshore and in Alaska to both create jobs and put economic pressure on Middle Eastern terrorists. Despite his lack of climate concern, Carson does feel strongly about conservation, saying in his 2012 book, America the Beautiful, that “mindless consumption” leads to unnecessary pollution and that we should all take care to protect the health of the planet.

Marco Rubio is no fan of government intervention, and would prefer to see the free market dictate how we protect the environment. He publicly stated in 2014 that human activity is unrelated to the warming climate trend, such that any laws would be ineffective and bad for our economy. His plan to keep energy prices low consists of continued exploration of domestic energy sources. He supports expansion of wind and solar energies, but also favors increasing production and consumption of coal, oil and natural gas.

Jeb Bush started out his political career with negative views on environmental regulations, but after re-election as Florida’s governor in 1998 he changed his tune to say that conservation is the purview of the states (not the federal government). He’s well known for spearheading a $2 billion program to protect and restore the Everglades, and opposes oil drilling in his own state. He favors continued oil consumption, but he would also like to see 25 percent of U.S. energy derived from renewable sources by 2025.

Carly Fiorina supports clean alternatives to fossil fuels, but maintains that every potential energy source should be explored (including nuclear and “clean” coal). She believes the best strategy for cutting carbon emissions is global action. Conveniently, this position makes any federal action by the U.S. pointless. In keeping with her antipathy for big government, Fiorina would like to see the U.S. Environmental Protection Agency downsized and its role in policy making diminished.

For the most part, the rest of the still-crowded Republican field shares similar views about climate and environment. If any of these candidates makes it to the White House, Americans should buckle up for a rough ride that could include approval of the Keystone XL pipeline to bring Canadian tar sands oil across U.S. soil, a pull-back from any emissions reduction commitments made by the Obama administration at the upcoming Paris climate talks, and a weakening of federal powers when it comes to environmental oversight of air and water quality and conservation initiatives in general.

—————–
EarthTalk® is written and edited by Roddy Scheer and Doug Moss and is a registered trademark of E – The Environmental Magazine.