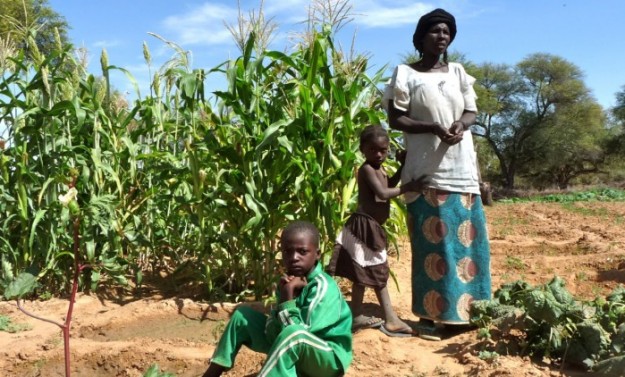 The United Nations (UN) is marshaling and expanding the wide range of resources at its disposal to assist the world’s least-developed and developing countries craft and implement strategic and project plans to adapt to the effects of a rapidly changing climate. This week the UN Development and Environment Programs (UNDP, UNEP) announced the National Adaptation Plan Global Support Program (NAP-GSP) is expanding to include all developing nations.

Established as a result of the Cancun Adaptation Framework instituted at the UN climate talks that took place at the Mayan Riviera gateway city in 2010, NAP-GSP has only been serving the needs of the world’s least-developed countries (LDCs). Funded by the UN Global Environment Facility’s (GEF) Special Climate Change Fund, NAP-GSP will expand its reach to include all developing nations beginning in October.

NAP-GSP was created on the part of the UNFCCC Conference of Parties as a result of recognition that LDCs are most vulnerable to the negative impacts of climate change and are least responsible and least able to design and enact effective plans and projects to adapt to changing climate conditions.

Newly expanded, joint UNDP-UNEP efforts under the NAP-GSP umbrella will focus on providing assistance to developing nations and LDCs as they proceed with efforts to establish institutional frameworks and improve national planning, financing and implementation capacity for planning and projects designed to enhance medium- and long-term climate-change adaptation capabilities.

Carrying out the large majority of its work in LDCs in Africa develop national climate change adaptation plans and projects, expanding NAP-GSP will extend such efforts to Asia and the Americas.

UNDP and UNEP are already inviting developing country UN member nations to submit official letters of request for NAP-GSP technical assistance. Going forward, requests for assistance will be accepted on a rolling basis. 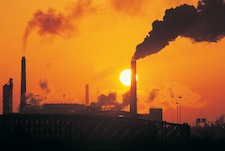 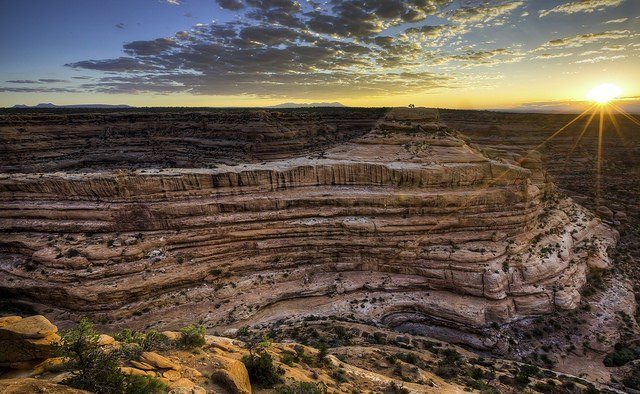