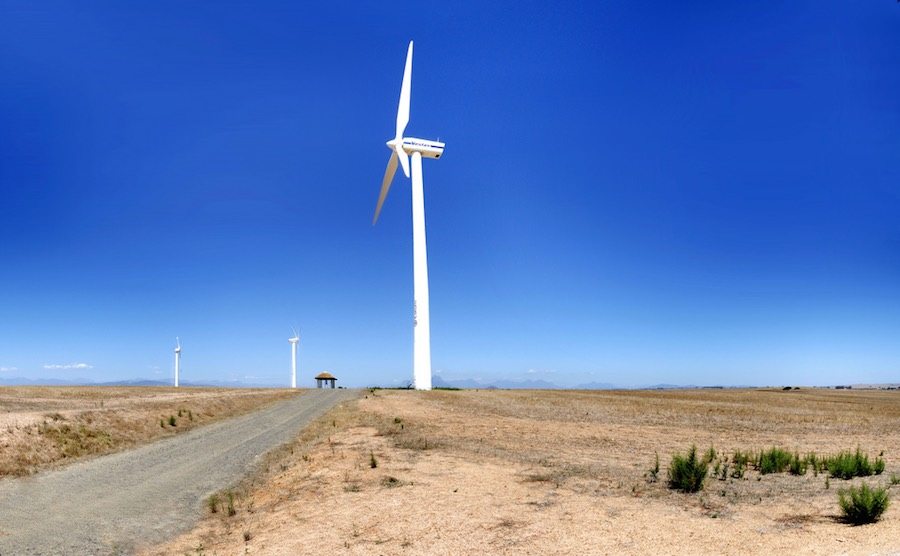 As the wave of recession was breaking around the world, the IMF’s managing director said,  “if there has ever been a time in modern economic history when fiscal policy and a fiscal stimulus should be used, it’s now” and that it should take place “everywhere where it’s possible. Everywhere where you have some room concerning debt sustainability. Everywhere where inflation is low enough not to risk having some kind of return of inflation, this effort has to be made”.

Conservatives oppose this view suggesting that governments cannot allocate resources as effectively and as efficiently as the private sector.

The Obama administration poured hundreds ofbillions of stimulus dollars into their economy. The 787 billion stimulus bill included $150 billion in clean energy and $21.6 billion for efficiency measures. By most standards the American economy responded well to these initiatives.

The Washington Post article said, “If you ask the Obama administration, economists are virtually united in thinking that the 2009 stimulus package worked.”  Justin Wolfers, professor of economics at the University of Michigan, points to what he thinks is solid evidence:

“The big Stimulus Bill for 2008, 2009, 2010 had specific formulae, which ended up giving different amounts of stimulus to different states.” Wolfers explained. “You can look at those states which happened to get a bigger chunk of stimulus. Did their economy subsequently outperform other states over the next few years? The answer is yes.”

To answer the question of whether stimulus spending makes sense, you have to factor where exactly the money is going and what are the returns. The current and future size of the green economy make sustainability investments a smart move. Forbes reports that there is already a $6 trillion clean energy business opportunity and NRDC predicts that the clean energy market will be worth up to 13 trillion over the next two decades.

A 2010 report by UNDP, called Green Jobs for the Poor: A Public Employment Approach, supports this the stimulus approach. The report suggests that economic growth, green jobs and poverty alleviation all benefit from  sustainable investments.

On the World Bank Blog, Augusto Lopez-Claros argues that, “this debate [between austerity and stimulus spending] is largely a false one, in the sense that many countries, in fact, do not have the luxury of entering into a prolonged period of fiscal expansion in the hopes of revitalizing anemic growth rates. Some form of fiscal consolidation, supported by other structural and institutional reforms, may be the only viable path in coming years.”

Lopez-Claros says that fiscal tightening including economic reforms should exist alongside stimulus spending. To work, debt levels must be manageable. This means that for less affluent nations, fiscal loosing can be very dangerous and lead to accruing unsustainable levels of debt that may prove insurmountable. This is part of the problem we see today in Greece. They have dug themselves a hole from which it will be very difficult to emerge.

For stimulus spending to have real and lasting value it must be done in the context of structural reforms.

“Sustainable economic recovery—essential to successfully address the debt problem—will only come when governments implement reforms that will help remove supply-side barriers that have long undermined competitiveness and reduced potential growth. If anything, the global financial crisis has shown the high costs associated with delayed reforms, ” Lopez-Claros said.

As the IMF Director said, stimulus should be used, “Everywhere where you have some room concerning debt sustainability.”

Debt is not free, it is only borrowing from tomorrow, however, sustainability is an investment that will provide returns well into the future. 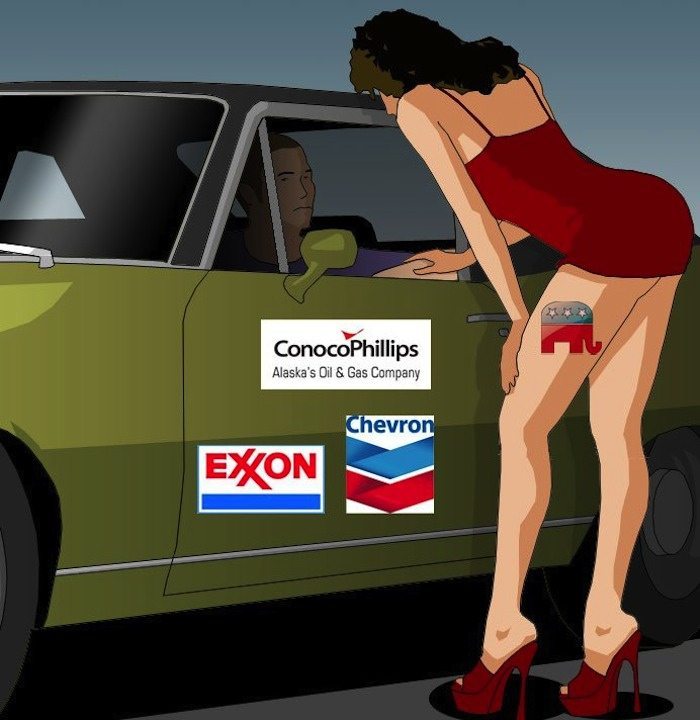