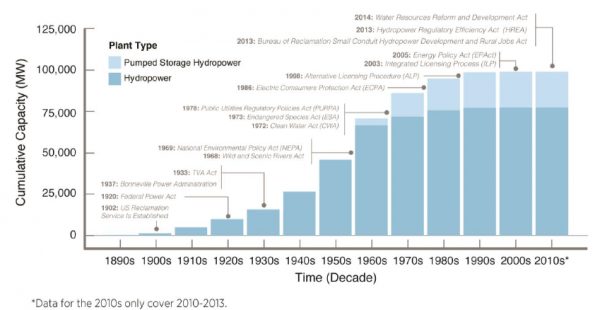 The long-running drought afflicting states across the U.S. West has raised the likelihood that power brownouts will occur in California and other western states. Hydropower plant managers are working to cope with record-low reservoirs levels and estimates of snow-pack for 2015 that are dramatically lower than historical averages.

West Coast residents “could see power brownouts in coming months as hydropower stations struggle with the four-plus year drought, and in the longer term climate change could cause additional problems for power plants,” Energy Secretary Ernest Moniz was reported to have said in an April 27 Reuters news report.

Amid concerns about the effects of the drought and climate change DOE Assistant Secretary for Energy Efficiency and Renewable Energy (EERE) David Danielson on April 27 announced the release of the 2014 Hydropower Market Report, “the first ever report to quantify the current size, scope, and variability of our nation’s hydropower supplies.”

The largest renewable energy source in the U.S., hydropower accounts for 7 percent of national electricity production, enough to meet the electricity needs of 20 million homes. The U.S. hydropower industry has experienced significant growth within the last decade, DOE highlights in a press release.  Drought and a warming climate pose a fundamental challenge to industry participants, as well as power and water utilities and consumers across the U.S. West, however.

The first-ever national assessment of U.S. hydropower “outlines the diversity of our nation’s hydropower fleet, shows its tremendous contribution to the U.S. clean energy mix, and points to promising future growth,” EERE Assistant Secretary Danielson elaborated. “With an expanding industry and continued investment, hydropower remains one of our nation’s most cost-effective and reliable sources of renewable energy and provides an important tool for boosting our clean energy supply.”

Over $6 billion was invested to enhance critical hydropower assets “and the economic benefits that have resulted from support of the industry,” according to the Energy Department. The hydropower industry today spans 38 states. Over 170 companies produce “one or more of six major hydropower components: turbines, generators, transformers, penstocks, gates and valves.”

The challenge of coping with drought and climate change

All that said, Energy Secretary Moniz noted that, “Hydropower is a renewable (form of energy) but if you look historically there is actually quite a bit of fluctuation from year to year, depending upon what happens over the winter.”

The snow pack that accumulates in winters across California’s mountain ranges typically supplies one-third of the state’s water, Reuters writes. This year’s estimate for mountain snow pack is the lowest on record, according to the California Department of Water Resources. With summer comes higher demand for water and electricity.

Hydropower plant and grid operators, as well as California residents, need to prepare for what’s expected to be far lower levels of hydropower generation. This is on top of precedent-setting 25 percent reduction in potable water usage recently mandated by California Governor Jerry Brown.

In what DOE says is “a unique analysis of the current project development pipeline in the hydropower sector,” its 2014 Hydropower Report reveals that the U.S. holds more than 77 gigawatts (GW) of untapped hydropower resource potential “and will continue to innovate to help unleash that potentially.”

A large majority of new hydropower projects built over the last decade are generating clean, renewable electricity from dams whose electricity generation potential had not been harnessed previously, the Energy Department notes.

“The current hydropower development pipeline contains a diverse mixture of projects proposed at non-powered dams, conduits, and previously undeveloped rivers and streams,” DOE adds. That holds out prospects of increased hydropower generation even as states across the U.S. West struggle to cope with drought and meet growing demand for water and energy. 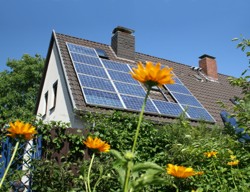 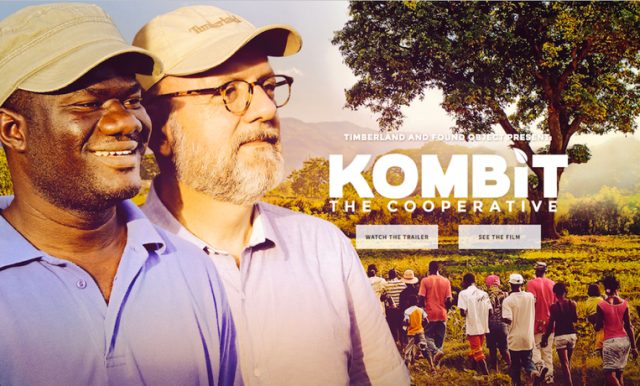