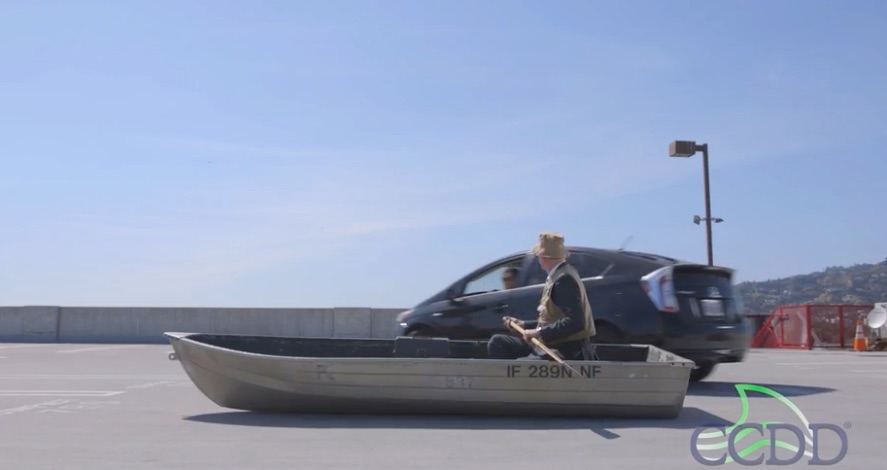 Climate Change Denial Disorder – How You Can Help

Scientists have isolated a new psychological disorder called Climate Change Denial Disorder (CCDD). This rapidly spreading disorder attacks neurons in the brain preventing those affected with an inability to understand basic words such as “world,” “melting.” “not,” “good,” “science,” or “factual.” It is interesting to note that CCDD is most prevalent among GOP members of Congress. Thus […]Read More