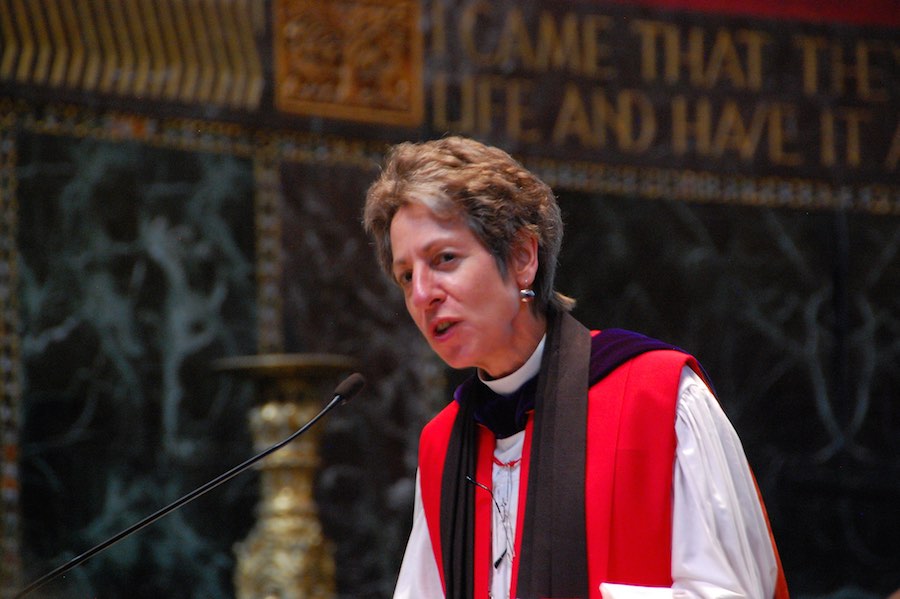 As explained recently by Katherine Jefferts Schori, the presiding bishop of the Episcopal Church, those who deny the science of climate change are both blind and immoral. Jefferts Schori is not only a religious authority, she also has some serious scientific credentials. She holds a doctorate in oceanography and worked as a marine biologist before becoming a priest.

At a March 24 Episcopal event in Los Angeles called The Climate Change Crisis Forum, Jefferts Schori delivered a speech in which she said, “this planet is overheating, its climate is changing, and the residents are sick, suffering, and dying.”

As reported by the Huffington Post, Jefferts Schori said, “We are making war on the integrity of this planet. We were planted in this garden to care for it, literally to have dominion over its creatures. Dominion means caring for our island home.” She went on to say that humanity must make a “life and death” decision and she added that the window of opportunity to do so, “will not last long.”

As the highest ranking woman in the Anglican Communion, Jefferts Schori is the most powerful female in all of Christianity. She oversees 2.5 million members of the Episcopal church in 17 countries. She has shown moral leadership on climate change, as have other other female faith leaders.

Jefferts Schori’s efforts are part of a wave of faith based environmental leadership. Many other faith communities are also involved in climate action and they are doing more than just turning out their lights for Earth Hour. As reported recently in a Global Warming is Real article, led by Pope Francis, Catholics are mobilizing for action on climate change.

The Episcopal Church is among a number of religious groups that are engaging environmental stewardship. The Episcopal Ecological Network has been building grassroots efforts and providing educational resources since 1986. In 2012, the church partnered with interfaith environmental nonprofit GreenFaith to launch a certification program to make Episcopal church facilities more environmentally friendly. The church is currently redoubling its efforts to lead the charge against climate change.

Also on March 24th, the Episcopal church broadcast a 90-minute webcast to discuss both the regional impacts of atmospheric warming and the moral implications of those impacts. The Climate Change Crisis Forum marked the start of the 30 Days of Action challenge for people to learn about and advocate for environmental change. Over the course of the initiative, which ends on Earth Day, April 22, participants will receive daily emails designed to help them reduce their carbon footprint, spread awareness about climate initiatives, as well as lobby government and international corporations to fight climate change. As explained on the church’s website, “Focusing on environmental change on a personal, community and global level for 30 days can help Episcopalians proclaim a commitment to caring for God’s creation.”

A large number of faith groups are divesting from fossil fuels because they see divestment as a moral imperative. However, as explained in an interview with The Guardian, Jefferts Schori is not onboard.

“If you divest you lose any direct ability to influence the course of a corporation’s behavior,”Schori said. “I think most pragmatists realise that we can’t close the spigot on the oil wells and close the coal mines immediately without some other energy source to shift to.”

Jefferts Schori believes that we are called to put our scientific understanding into practice. “Episcopalians understand the life of the mind is a gift of God and to deny the best of current knowledge is not using the gifts God has given you,” she said. However, she concedes that, “It’s hard work when you have a climate denier who will not see the reality of scientific truth.” She went on to say that ignoring science and denying climate change is, “a very blind position.”

As explained in another Global Warming is Real article, morality can play a salient role in marshaling the human resources necessary to win the war on climate change.

The Episcopal bishop described action on climate change as a “moral issue”, particularly as it impacts on the poorest and most vulnerable people in the world. She compared climate action to the civil rights movement and she explained that the evangelical community is increasingly involved in activism due in large part to their understanding of climate impacts on the poor.

“We are meant to love God and what God has created and to love our neighbors as ourselves,” she said in her March 24th speech. “Jesus insists that those who will enjoy abundant life are those who care for all neighbors, especially the ‘least of these’ — the hungry and thirsty, the imprisoned and sick — and that must include all the species that God has nurtured on this planet.”

While she acknowledges that some are resistant to climate action for political reasons, she suggested that denial is “immoral” regardless of the motivation. “The Judeo-Christian tradition has always called these motivations sinful,” Jefferts Schori said. “It’s decidedly wrong to use resources that have been given into our collective care in ways that diminish the ability of others to share in abundant life,” she added.

“I really hope to motivate average Episcopalians to see the severity of this issue, the morality of this issue,” Jefferts Schori said. “Turning the ship in another direction requires the consolidated efforts of many people who are moving in the same direction.”

Jefferts Schori’s moral leadership is timely as we herald the arrival of spring and prepare to celebrate Easter and Passover. 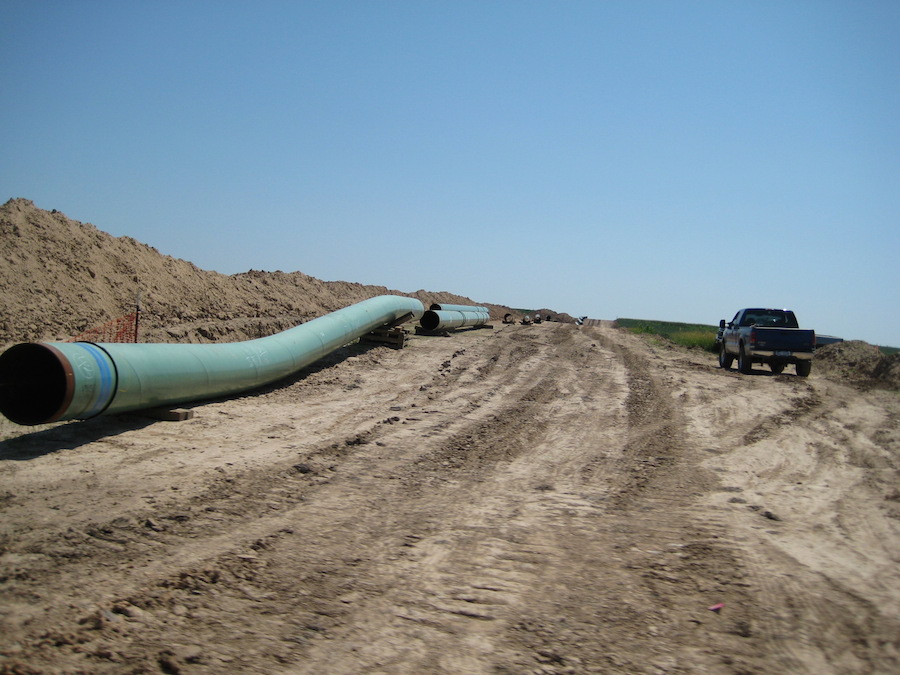