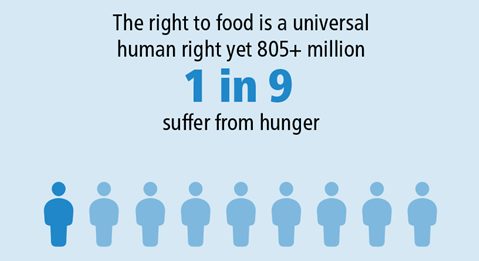 In the World Bank’s 2008 Global Report: Agriculture at a Crossroads, experts from 110 countries advocated, and the leaders of 58 nations agreed, to take “grass roots” approaches to crafting agricultural policies aimed at enhancing agricultural development and food security. In addition to focusing on the challenges of agricultural development and adaptation to climate change, the report highlights how reformulating and instituting new, more equitable and sustainable agricultural policies opens up opportunities to foster development of healthier, more open and just economies, political systems and societies.

Based on scientific research and discussions of over 400 experts across 110 nations, the Global Report authors advocated enacting a dramatic reorientation of agricultural policy-making and the political and economic realities of how business gets done in a globalized agricultural system dominated by large, multinational businesses.

The report urges government leaders and agricultural policymakers to focus on improving conditions for “small-scale farmers, or even landless farmers, who are, despite their marginalization, the biggest investors in food production in the Global South,” Professor Dr. Hartmut Vogtmann, Professor for Organic Agriculture at the University of Kassel and President of the German League for Nature, Animal Protection and Environment (DNR), summarizes in an editorial introducing the Winter 2014/2015 edition of Future of Food: Journal on Food, Agriculture and Society.

Fine words and goals, but, as always, when proposing changes that disrupt the status-quo and powerful vested corporate interests, the realities of changing the current political economy related to agriculture is where “the rubber meets the road.” The governments of 58 nations signed the “Global Report,” pledging to follow through on its recommendations. “Unfortunately, a number of important countries have not signed the report and this is reflected in the activities of the New Alliance for Food Security and Nutrition, which was presented by Barack Obama at the G8 summit in 2012,” Prof. Dr. Vogtmann highlights.

“Agriculture is a vital development tool for achieving the [U.N.] Millennium Development Goal that calls for halving by 2015 the share of people suffering from extreme poverty and hunger. That is the overall message of this year’s World Development Report (WDR), the 30th in the series,” then World Bank Group President Robert B. Zoellick wrote in the foreword to the World Bank’s global report on agriculture and development.

“Rather than ‘business as usual’ a new approach to development is urgently needed,” Prof. Dr. Vogtmann writes in encapsulating the report’s main theme, one “which no longer serves the interests of multinational corporations and industries, but is orientated on the needs of small-scale farmers production and marketing realities. Not only the total amount of food produced is important but also who produces it, in which manner and for whom. The key element is the explicit acknowledgment of a ‘human right for food’.”

In short, the 2008 Global Report authors urge taking a “bottom-up approach for the development of an economically and ecologically sustainable and socially just agriculture. It stated agro-ecological methods should be supported to further develop such agricultural practices.” Taking such an approach would yield substantial ancillary benefits, including improving soil fertility and conditions, the continue.

“This would not only enhance soil fertility and soil protection, but would also offer greater potential for increased soil productivity. Methods like the ‘System of Rice Intensification’ have demonstrated this at the level of practical agricultural production.”

The challenge of instituting a genuinely inclusive, bottom-up approach to agricultural development

For all its noble intentions and practically minded recommendations, the actual progrss being made by The New Alliance for Food and Nutrition has been severely constrained, however. As is the case when any fundamental disruption to the status quo is proposed and gathers momentum, the Golden Rule still applies: ‘Them’s that’s got the gold makes the rules.’

In point of fact the New Alliance, Prof. Dr. Vogtmann points out, “is dominated politically by the rich countries and economically by North American and European multinational companies in the agricultural and food businesses. “Among those are Cargill, the world’s biggest grain trader from the USA, Monsanto, which dominates the market for genetically modified crops/seeds, and also some European companies like Yara, Bayer Crop Science, Syngenta and AGCO.

According to Prof. Dr. Vogtmann and Media, for this and other reasons, “parliaments and civil society involved in development policies are therefore not in a position to act as partners in furthering development policies, because it is impossible for them to demand, to control and to judge the fulfillment of the political promises and goals.

“Since governments are increasingly relying on national and globally acting companies, they are losing to a large extent the power of agenda setting and also giving up the responsibility in many areas of concern. Thus, the freedom of governments in decision making in development politics is limited to the support of marginalized rural groups, because an increasing portion of the public funds go into the support of so called ‘inclusive business models’ for the “farming with potential”. Furthermore, Prof. Dr. Vogtmann continues, “the politically supported growing influence of the agricultural industry and their hunger for resources endanger the chances for development for a vast group of farmers and rural populations, who are not fitting these business models, and therefore, will be increasing poverty and marginalization, combined with devastating cultural loss.

“However, these are the groups without a strong lobby, they have no voice, hardly any economic resources and play no role in agenda setting or decision making. These are the people in need of support from development programs and policies, which are independent from vested interests of companies.”

Therein lies the fundamental challenge – for small farmers worldwide, NGOs invested in effecting such disruptive change; the broad public which has a vital stake in agricultural development and food security, and, last but not least, to government and agricultural industry leaders worldwide to put broad public interest ahead of narrow political and economic self-interest. 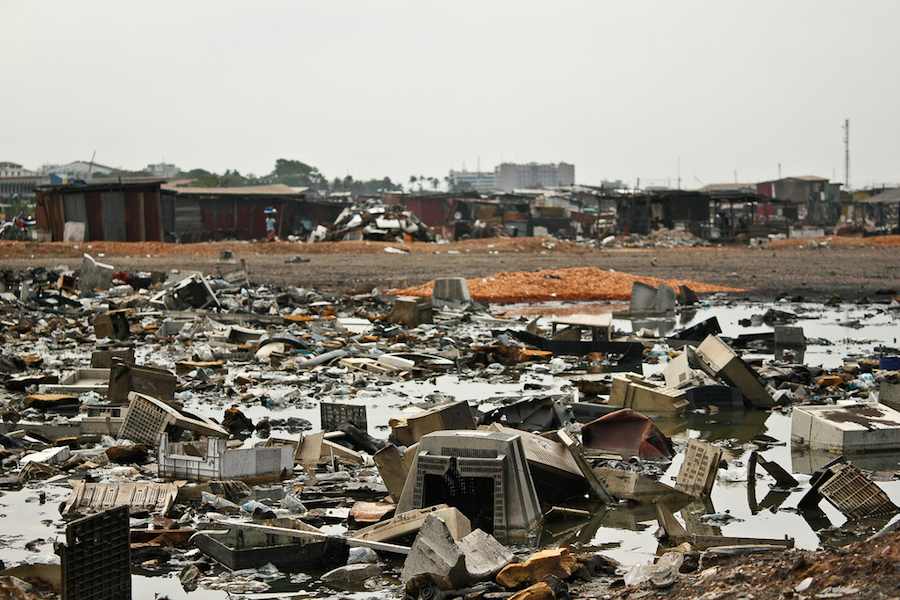 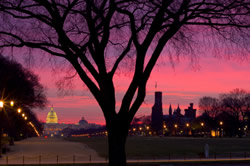