As compared to cars, trucks and even planes, high-speed rail is inherently a more efficient, less polluting means of moving people, goods and materials long distances over land. Along with lower greenhouse gas emissions and other environmental and economic benefits, construction of new high-speed rail lines could also create new jobs, and lots of them.

Though long-distance high-speed rail networks have long been running in Asia and Europe, a high-speed rail system has yet to be built in the U.S., where the love of cars and trucks is deeply ingrained, air transportation remains affordable, and Amtrak’s history remains a sore spot. That looks as if it’s about to change.

The California High-Speed Rail Authority (HSRA) is moving ahead with plans to build what would be the first high-speed rail system in the U.S. – one that “will connect the mega-regions of the state, contribute to economic development and a cleaner environment, create jobs and preserve agricultural and protected lands.”

Viewing California’s high-speed rail system as a means of realizing the Obama Administration’s vision of a 21st-century “green” economy, as well as the goal’s set out in the President’s Climate Action Plan, EPA Administrator Gina McCarthy is expected in Fresno today (January 6) to join with Governor Jerry Brown, California High-Speed Rail Authority board members and others “to commemorate the start of sustained construction of the nation’s first high-speed rail system.”

Slated for completion in 2029 at a projected cost of some $6 billion, the initial “Bay to Basin” section of California’s High-Speed Rail system is to run from San Francisco to the Los Angeles Basin. Traveling at speeds of 200 miles per hour, a trip from San Francisco to L.A., or vice-versa, would take less than three hours.

In joining Gov. Brown, California HSRA and transportation officials for January’s commemoration, EPA Administrator McCarthy’s remarks “will focus on the significant environmental and health benefits of the high-speed system and outline the rail as another example of how investing in the environment benefits our economy,” according to the EPA’s press release.

California HSRA on December 11 chose Dragados/Flatiron/Shimmick to design and build Construction Package 2-3, the next segment of the high-speed rail system that is to span 65 miles from Fresno to “North of Bakersfield.”

HSRA pegs the cost of building this segment to be between $1.5 billion to $2 billion. Coming in at $1.2 billion, Dragados/Flatiron/Shimmick’s bid was deemed that “apparent best value.”

As the Authority explains, “The proposals were evaluated and ranked based on 30 percent for technical merit and 70 percent for cost. Factors such as an understanding of the project, schedule capacity, project approach and safety were part of the technical scoring.” Part and parcel of the January 6 commemoration, a tour of progress being made is to take place. Accredited members of the media will visit the site of a recently demolished Del Monte plant, whose steel, asphalt and concrete are being recycled for use in the first segment of the high-speed rail line’s construction.

If events unfold as planned, California’s high-speed rail system will extend from Sacramento to San Diego, covering 800 miles with up to 24 stations. The projected $51 billion project budget is to be financed via a combination of federal, state and local government funding sources. 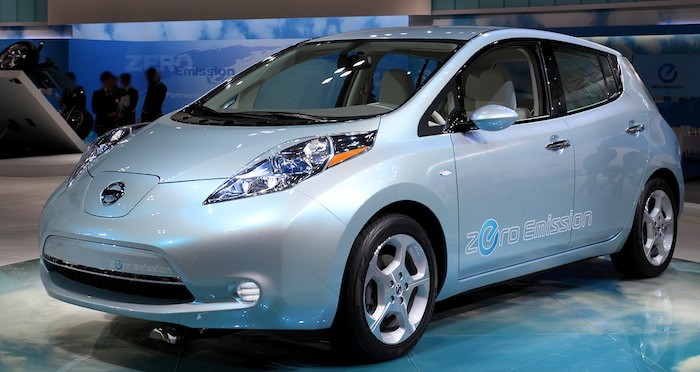