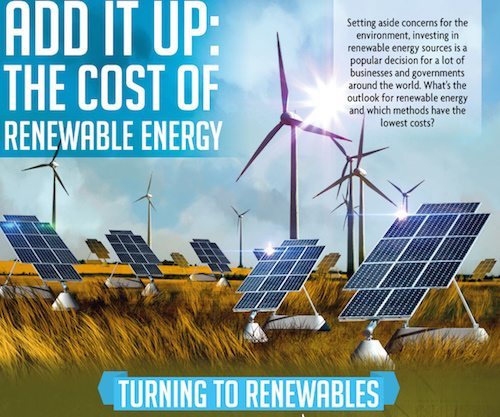 The environmental and societal benefits of adopting a clean energy path are clear. As the true costs of continued reliance on fossil fuels, including the “doubling-down” of exploiting dirtier, more dangerous and harder to access fossil energy like tar sands, oil shale and mountaintop removal, the one clear added benefit of renewable energy is an economic one. In may parts of the United Sates, solar energy has reached grid parity and all 50 states will likely be at grid parity by 2016. Even without subsidies grid parity should reach 36 states by 2016.

Let’s not forget that fossil fuels are subsidized to the tune of anywhere from $500 billion to $1.9 trillion globally, or 2.9 percent of global GDP. This does not include the externalized costs of fossil energy. Some erstwhile leaders talk of a “war on coal.” Resisting rapid development of a new energy economy is a war on the future.

The following infographic displays the true cost of renewable energy. 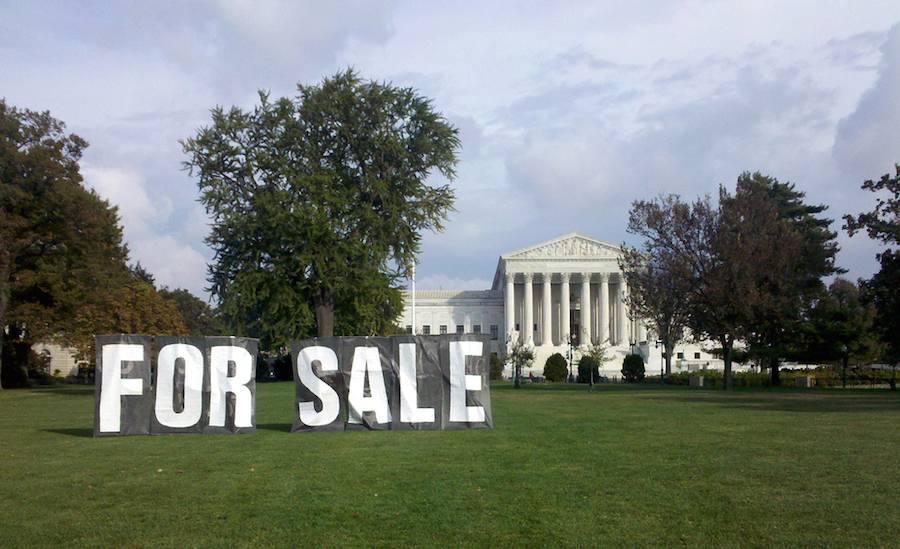