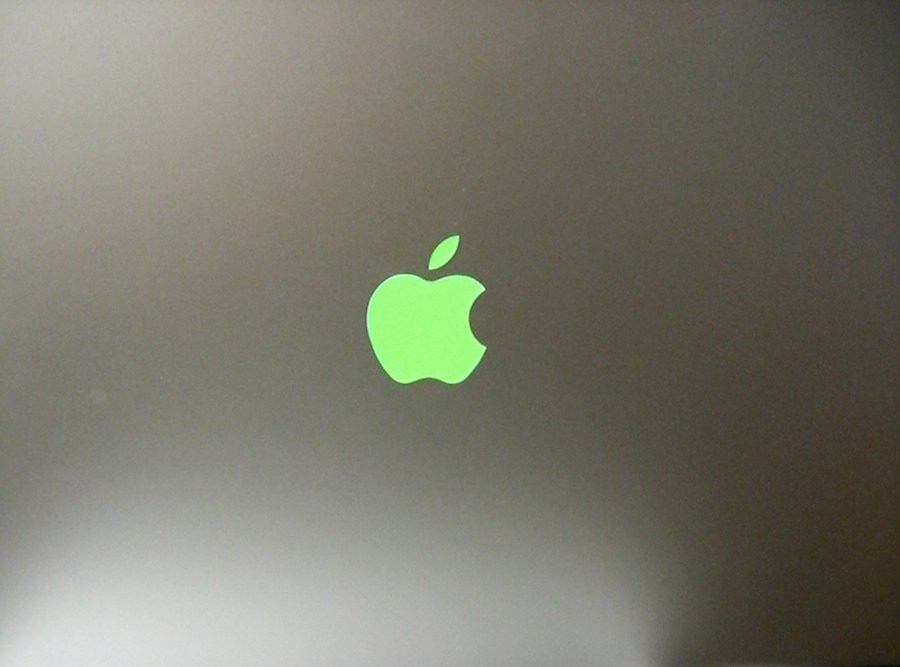 Apple has long been a technological leader and now they are morphing into a sustainability leader. On September 9, Apple unveiled a couple of new iPhones, a smartwatch device and a payment system. This is an important launch for Apple as its market share is declining. In 2012, it had a dominating 25 percent share of the smartphone market. As the demand for greener electronics grows, Apple understands that holding and capturing market share necessitates an increased emphasis on social and environmental responsibility. As reported in a previous Global Warming is Real article, Apple has produced some of the world’s greenest mobile phones. They are also a leading force in cloud computing, which is powered almost entirely by renewable energy. Now they are increasing their efforts to expand their sustainability initiatives.

The proliferation of electronics is a major environmental hazard and as the leading supplier of digital devices, Apple bears a significant responsibility. It is estimated that in 2014 alone, we will buy 2.5 billion mobiles, computers and tablets. In total there will soon be more digital devices than people on the planet. As of 2012, we were generating nearly 8kg of e-waste for every person on the planet. The amount of e-waste is predicted to grow to 65.4 million metric tons in 2017.

To address these and other environmental concerns, Apple has been steadily greening its act.

Industry estimates indicate that internet data will triple between 2012 and 2017. Apple’s investments in renewable energy show that they are preparing to responsibly meet the associated increase in energy demand. In 2013, Apple announced a 20 MW solar energy plant in Nevada and a 100 percent renewable energy powered data center. They even took out patents for the storage of wind energy. This year, Apple announced plans to get even greener.

As a clear sign that the company is getting serious about environmental issues, they hired former EPA head Lisa Jackson, who was behind the company’s 2014 Environmental Responsibility Report. In the report, Apple announced their commitment to power 100 percent of their facilities with renewables. This encompasses corporate offices (including a new corporate building in Cupertino, Calif.), data centers, 145 US retail stores and all of its Australian retrial stores.

The use of green energy also extends to Apple’s data centers and facilities nationwide. This includes a solar array in Central Oregon. It is located on 200 acres adjacent to its 338,000-square-foot Prineville data facility. Apple has even purchased a hydroelectric plant near its Prineville data center, the plant is thought to be able to generate 3-5 MW of power.

Apple is building a third solar array near its Maiden, NC data center. Their initial investment in the 100-acre, 17.5 MW solar farm is $55 million. Apple’s solar array in North Carolina is indicative of the kind of innovation people have come to expect from the technology giant. They are using an advanced array that includes mirrors to concentrate sunlight onto photovoltaic cells. It’s also the first deal that takes advantage of a new “Green Rate tariff” in Nevada, which allows people to buy renewable energy.

In addition to producing their own energy, they are also cultivating relationships with third-party energy suppliers to source renewable energy. Jackson said that the company has reached 94 percent of its goal to use 100 percent renewables.

Apple has also managed to shrink its carbon footprint by 3 percent from 2012 to 2013, the first time it’s seen a year-over-year decline since it began tracking the numbers in 2009. Apple’s 2014 Environmental Responsibility Report indicates that its carbon footprint from energy use dropped by 31 percent from fiscal 2011 to fiscal 2013, while its overall energy consumption increased by 42 percent during that time.

Apple is also putting pressure on its supply chain saying it’s committed to addressing the carbon emissions from its manufacturing partners, which represent the largest portion of its carbon footprint.

Apple’s efforts extend to end of life recycling of its devices. The company offers free “environmentally friendly” disposal of its electronic devices. Apple claims to have a 90 percent recovery rate by weight of the original product.

Devices can be turned in at an Apple store or they can be mailed in. Apple recycles their devices by reusing key components like glass and metal. A majority of the plastics are pelletized into a raw secondary material. They do not dispose of hazardous electronic waste in solid-waste landfills or incinerators.

Apple meets the requirements of the Basel Convention on the Control of Transboundary Movements of Hazardous Wastes and Their Disposal. All of the e-waste collected by Apple is processed in the region in which it was collected. Their recyclers must comply with all health and safety laws, and they do not allow the use of prison labor.

Jackson has indicated that the company is trying to use greener chemistries. Apple has indicated that it will ban two potentially hazardous chemicals, benzene, a carcinogen, and n-hexane, which has been linked to nerve damage. The company’s new chemical rules are part of Apple’s commitment to protect factory workers and the environment. Apple is also trying to eliminate its use of conflict minerals.

According to a September 2014 Greenpeace report titled Green Gadgets: Designing the Future, Apple products are free from polyvinylchloride (PVC) and brominated flame retardants (BFRs), lead mercury and arsenic. However Apple has not yet reported on its elimination of beryllium and antimony.

Despite Apple’s great accomplishments, one of the company’s suppliers in China was recently cited for a number of health, safety, environmental and human rights violations. The company, called “Catcher”, manufactures metal iPad, MacBook and iPhone covers in its Suqian facilities, as well as parts for the iPhone 6.

The violations include aluminum-magnesium alloy shreddings on the floor and dust particles in the air, lack of proper ventilation, inadequate personal protective equipment for handling toxic materials and dumping of industrial fluids and waste groundwater in nearby rivers.

In 2013, Apple was accused of a number of similarly environmentally irresponsible violations at the factory’s sister location in Taizhou, which also manufactures parts for the iPhone 6. As the factory is not one of Apple’s 18 Final Assembly Plants in China, it will not be covered by the company’s decision to eradicate the use of benzene and n-hexane in manufacturing.

Apple is also subject to criticisms for its increasing water use. According to the company’s annual report, water use rose in 2013 to 29 cubic meters per employee from 20 in 2012.

The security of Apple’s iCloud has also harmed the company’s reputation. The spate of bad press comes from a high profile security breach that saw nude photos of celebrities hacked from the iCloud and leaked online. Although this story received widespread attention, it can hardly be described as more serious than the manufacturing issues that compromise people’s health and safety. Nonetheless, Apple is working to enhance security.

Apple has emerged as the undisputed green leader in the electronics industry. Apple is currently doing more than any other manufacturer to reduce the damage it does to the environment. The combination of renewable energy, less hazardous chemicals and higher efficiency devices set Apple apart.

According to Greenpeace UK’s head of IT, Andrew Hatton, “Apple has shown us a glimpse of a greener future, leading the sector on toxic-free products and starting to address the huge environmental footprint of electronics manufacturing.”

However, Apple cannot rest on its laurels. They must go further to manage the harmful impacts associated with the proliferation of digital devices. If Apple is serious about being a leader, they will need to develop innovative sustainable solutions that continue to set the pace for the electronics industry. 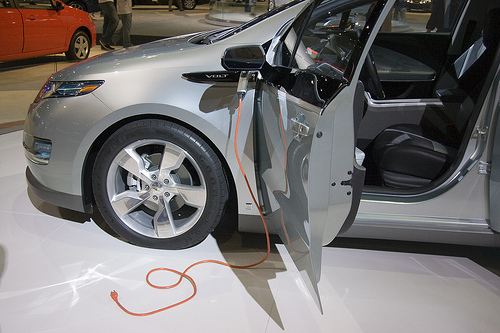