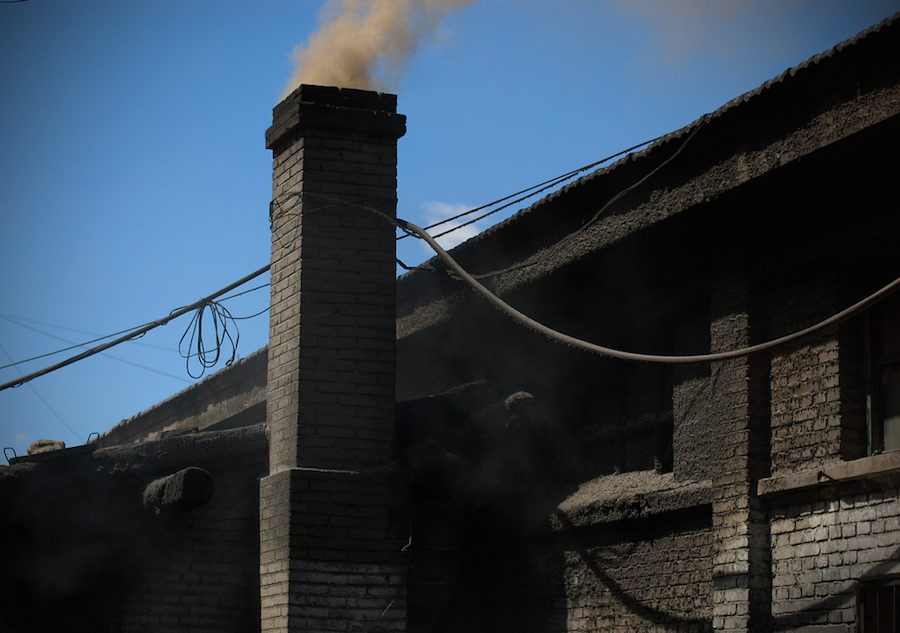 It was a time of big industrial growth in big, big cities like Pittsburgh, Cincinnati, Chicago and St. Louis, as coal fed the maw of uber expansion.

In fact, the latter part of the nineteenth century, provided the grit for monumental movements in St. Louis to up the quality of their water supplies and to do something to “eliminate dense smoke” that hung heavily in the city.

During the 1900s, the primary sources for St. Louis’s  dirty air  were the coal-burning factories, railroads, utilities, homes and, yes, the riverboats. All to the tune of about 4 millions tons of coal per year.

Needless to say, the incidence of lung-related diseases increased while giving credibility to the notion that it was a factor in the growing cases of pneumonia and tuberculosis.

By the 1920s, the “black smoke”  was depositing nearly a hundred tons of particulates for every square mile in the city, but lessened by the mid-1930s with the arrival of fuel oil burners.

Finally, in 1940, St. Louis succeeded in implementing a program to start controlling the smoke within its urban areas; their strategies eventually made them  the poster-city for others nationwide to follow.

Their solutions centered around better fuels and furnaces, larger stacks as well as garnering support from coal distributors to show how to implement “proper burning.” Included in their marketing barrage was a huge PR campaign to bring the public on board about, among other things, using “proper firing methods.”

For the most part, though, people were championing cheap energy via burning soft coal (bituminous) at the expense of breathing clean air.

Today, phrase clean coal is a tired oxymoron, having first surfaced back as 1921, as Michelle Nijhuis writes in a recent New Yorker article, The Clean Unclean Facts about Coal. Back then, of course ,the idea of routinely cleaning the coal was not about capturing toxic emissions: it was about simply getting rid of its dirt and dust before being delivered to the homes, businesses and factories.  Still, it was a dirty business with electricity from coal-fired generators helping to power the Second Industrial Revolution (1870 – 1914). Coal was first used to generate electricity back in the 1880s.

But, according to Nijhuis, it took us until 1987 to just become concerned about the acid rain due to the nitric and sulphuric acids released from coal-fired power plants; and it wasn’t until the 1990s that clean coal tech programs surfaced as a result of the Department of Energy and numerous corporate players. For the most part, clean coal had to do with processes before, or after, the burning of coal that would help reduce the “air emissions of sulfur dioxide or oxides of nitrogen” as noted in the EPA’s overview on the incentives for Clean Coal Technology.

A major shift towards a rebirthing of coal, a rally borne of money and politics, starting around 2000; then, a group of coal, rail and utility firms plowed millions through their PR firms to gain public acceptance of the idea that  burning “clean coal” was the country’s answer to jobs and the environment. In fact, the American Coalition for Clean Coal Electricity threw about thirty-million dollars into the debate right before the 2008 Presidential elections, concentrating their messaging in key primary and caucus states. As posited by Peabody Coal in a run of ads touted the virtues of burning coal:

“‘Clean coal means energy security, jobs and economic stimulus along with a cleaner environment,” announced a 2009 suite of ads from Peabody Coal. “The technologies that surround your life are fuelled by clean coal.’”

Granted, the earlier coal gasification (integrated coal gasification combined cycle, IGCC) developments of that period in the 1990s provided a fuel from the gas that had less acid pollutants, as well as mercury and other toxins. As testimony to this claim, a Pittsburgh Post-Gazette article written by Louis A. Salvador, the former senior executive credited with leading the 90’s clean coal technology program, notes that the IGCC process delivers results to the tune of being 99.9 percent pure; therefore, according to Salvador, and with President Obama’s new mandate on cutting carbon emissions by 30 percent from fossil burning coal plants by the year 2030, “the targeted 30 percent carbon emissions reduction can literally be achieved while still utilizing coal.”

No one is saying that change can come with a flip of the switch to bring on wind and solar power alternatives. But did we miss the message, and our chance to enact credible change, when Amory Lovins wrote his take on our energy dilemma back in 1976, The Road Not Taken? To him, our choices were simple: accept our nation’s energy policy of coveting fossil fuels and nuclear power plants, or go the way of what he called “the soft path.” The latter embraced renewables, such as wind and solar, but also pushed stridently for a program of energy conservation and better efficiency.

Maybe global warming will one day be addressed in earnest by those willing to take the road “less traveled.” And just maybe, as in the Robert Frost  poem that Lovins quotes at the beginning of his article, we will someday come together along that road:

“I shall be telling this with a sigh

Two roads diverged in a wood, and I,

I took the one less traveled by,

And that has made all the difference.”