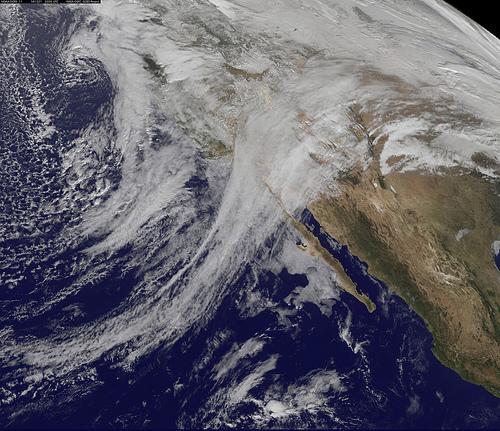 With the eastern half of the United States under a deep freeze and the phrase “polar vortex” making the rounds (and no, despite Rush Limbaugh’s breathless ranting, it isn’t a term just made up by evil climate scientists), we circle back around to the discussion of climate vs. weather  and get a grasp on how the jet stream works in this video from The Film Archive.

The irony is that global warming my cause more bitterly cold winters in the eastern U.S. due to a rapidly warming Arctic and its effect on the jet stream. Of course, in any case, winters are still cold. 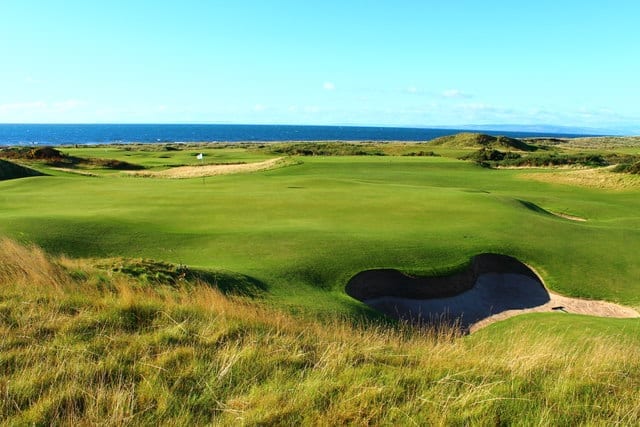 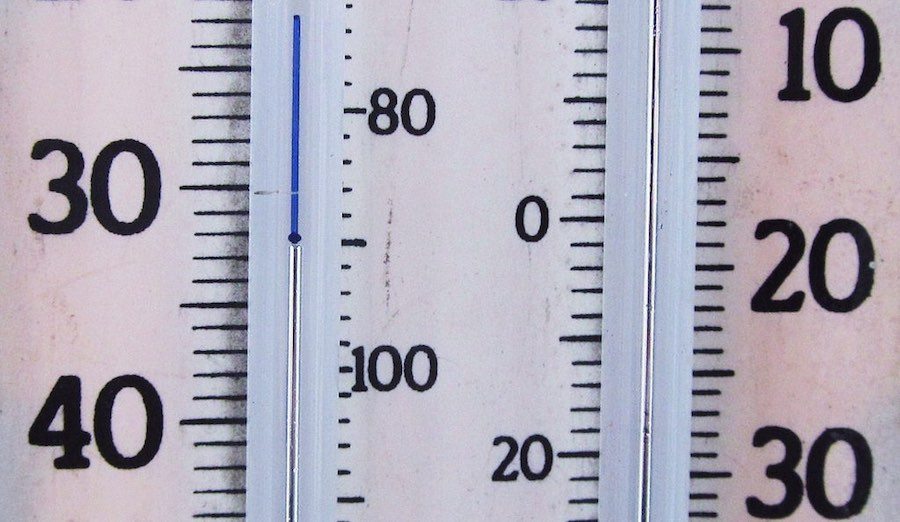 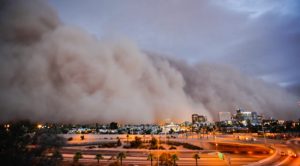