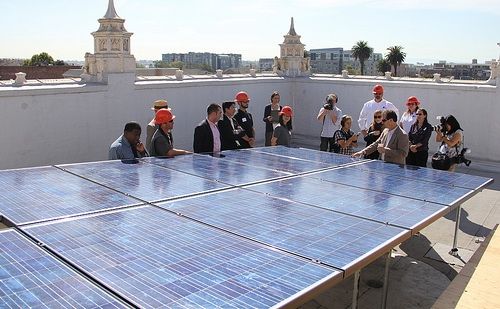 Christmas and the year-end holidays mark a season of giving in the U.S. and around the world. In that spirit, Mosaic – the pioneering solar energy energy provider whose “crowdsourcing” online investment platform enables individuals to earn income by directly investing in residential and commercial solar photovoltaic (PV) projects – is launching a campaign to “Put Solar On It.”

A 2014 New Year’s resolution campaign for the Oakland-based solar energy company, anyone can use “Put Solar On It” to pledge to put a solar PV system “on a local home, school, place of worship, business, or other property,” Mosaic explains in a press release.

Pledging to Put Solar PV on a Rooftop

Mosaic’s “Put Solar On It,” New Year’s resolution campaign for 2014 has garnered some celebrity interest. Actor Mark Ruffalo, who played The Hulk in the Avengers film version of the comic books, has pledged to put a solar PV system on his children’s elementary school – Stephen Gaynor Elementary in Manhattan, NYC.

“I’m helping put solar on my kids’ school to save the school money and free up resources that will be aimed at their education instead of fossil fuels. We can also demonstrate the shining future that is now within our grasp. I love that Mosaic is making it possible for all people to participate in an economy meant for all — the solar economy. We are powerful.”

In turn, the Make It Right foundation has pledged to put solar PV on a home for a family living in New Orleans’ Lower 9th Ward. Pledges have come in from across the nation, Mosaic relates, including from Atlanta, Boston, Charlotte, Maui, Pittsburgh, Santa Fe, New Mexico, and Woodbury, Minnesota.

With budgets tight and concerns about jobs, energy costs and its environmental impacts figuring prominently in the public media, 2013 was another record-setting year for solar energy in the U.S. As Mosaic highlights,

“In 2013, a solar installation was installed every four minutes throughout the US and the price of a solar dropped to 60 percent of 2011 prices, according to the US Solar Energy Industries Association and Greentech Media Research. The nation installed more clean energy than coal, oil, and nuclear combined, according to the Federal Energy Regulatory Commission. According to the Solar Foundation and U.S. Bureau of Labor Statistics, the solar industry is creating jobs at four times the rate of the economy at large.”

Mosaic president and “Movement” team leader Billy Parish explained that the company’s vision is “to build a powerful and purpose-driven membership community dedicated to accelerating humanity to the inevitable transition to 100% clean energy.

“In the past year, thousands of people have invested in solar through Mosaic. We’re now crowdsourcing other aspects of the solar development process. We’re building a movement to power the world with 100 percent clean energy and this movement is people powered.”

Mosaic intends to follow “Put Solar On It” with a series of announcements throughout 2014 regarding its efforts to develop and provide tools to help spur solar energy adoption and use in the U.S. and around the world. The first of these is to be an announcement of Mosaic expanding internationally to take place on January 8 at the Consumer Electronics Show (CES) in Las Vegas. 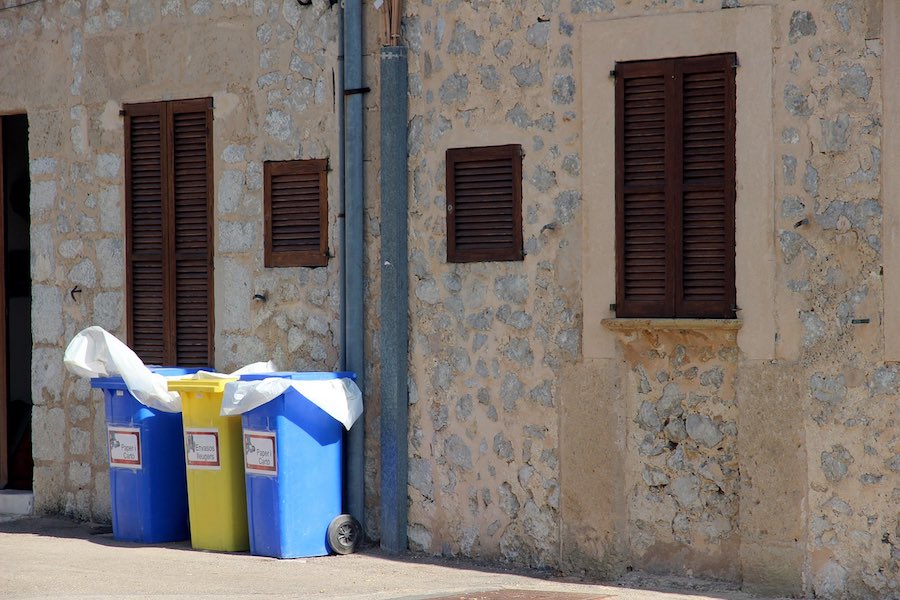 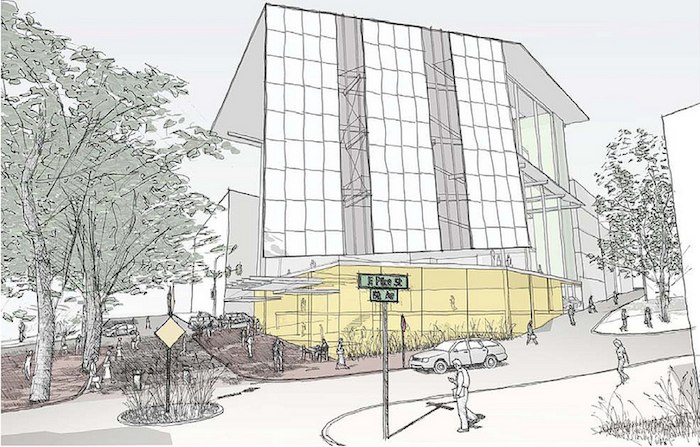