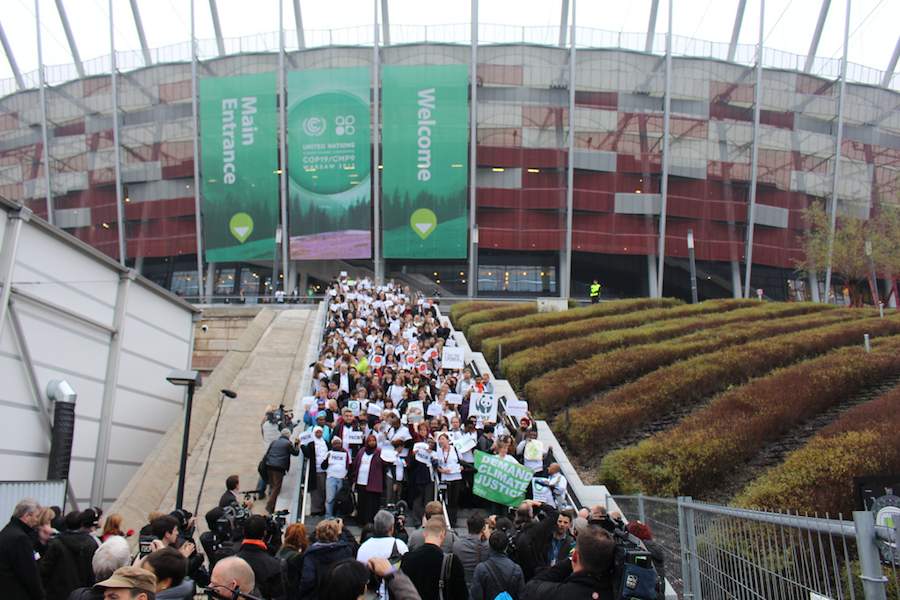 Even going in with low expectations, there is a profound sense of disappointment in Warsaw as the COP19 climate talks wind down. On Thursday, representatives from more than 800 environmental groups, NGO’s and civil society walked out of the meeting hall in protest of the lack of progress in Warsaw.

From the start, ambition was flagging among developed countries for curbing global greenhouse gas emissions and reaching the target 2015 deadline of forging an international agreement on climate change. Even if such a deadline is met, the agreement would not come into effect until 2020. In the meantime the rate of  carbon emissions continue to expand, calling into question the international community’s ability and willingness to set a path toward climate stability in time to avoid the most devastating impact of climate change. To be sure, global warming and its effects are already happening. What is now at stake is the degree of climate change we bestow upon future generations. 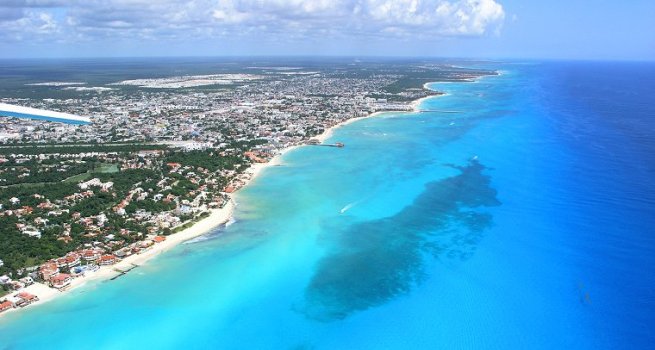