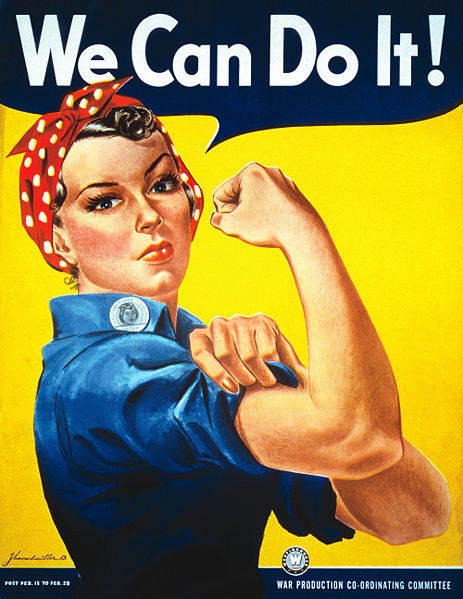 Completely phasing out net greenhouse gas (GHG) emissions by 2050 is not only technically feasible, but could be done at very manageable cost, according to a comprehensive study by Ecofys for the Global Call for Climate Action.

“It is technically and economically feasible to reduce emissions to zero for roughly 90% of current sources of GHG emissions with technological options that are available today and in the near future.” The remaining 10% of GHG emissions could be offset by enhancing carbon sinks, the Ecofys’ report authors conclude. The cost of doing so: around 5% of GDP per year.

Realizing this goal would effectively assure that mean global temperature would not exceed the 2ºC climate change tipping point theorized by the world’s leading climate scientists and agreed to by world leaders in the Copenhagen Accord of 2009. It would also improve the odds of keeping global mean temperature increase to 1.5ºC by the end of the century to 50%.

Phasing out GHG emissions by mid-century

Affecting the changes required to phase out net GHG emissions by 2050 would require globally coordinated action of unprecedented speed, scope and scale, the report authors rightly point out:

“Reducing net emissions close to zero by mid-century means fundamentally restructuring all of our economic sectors in the coming decades.”

“The energy system presents the greatest potential for emission reductions through efficiency savings and fuel shift,” the Ecofys report authors found. Use of fossil fuels for energy, transport, buildings and industry accounts for some 2/3 of global GHG emissions. The other 1/3 results from land use, raising livestock and industrial processes, they explain.

The possible and the probable

While technically and economically feasible, the likelihood of such fundamental, globally coordinated change occurring is remote given current political, economic and social conditions and trends. While GHG emissions are on the wane in the world’s largest industrialized countries, including the EU and US, responsible for the bulk of anthropogenic GHG emissions in the atmosphere, they’re increasing by greater amounts in rapidly industrializing countries such as China and India.

Barring a series of climate-linked disasters, it seems clear that enacting anything remotely akin to a national strategic plan to phase out GHG emissions in the US would continue to be stymied in a Congressional quagmire of opposition and debate. For their parts, China, India and other large, emerging market economies are clearly unwilling to accept the uncertainty and take the risks of seeking to develop their economies and societies in ways that don’t require locking in their own dependence on fossil fuels.

In their report, Ecofys’ authors echo calls by UN Secretary General Ban Ki-moon and the conclusions reached in groundbreaking, comprehensive studies such as the “2010 Stern Review on the Economics of Climate Change.” As the Ecofys report authors state,

“Initial steps taken to decarbonise need to be amplified drastically. The longer we wait to act, the more expensive change becomes. Whether a phase-out is politically feasible will be determined in the coming years.” 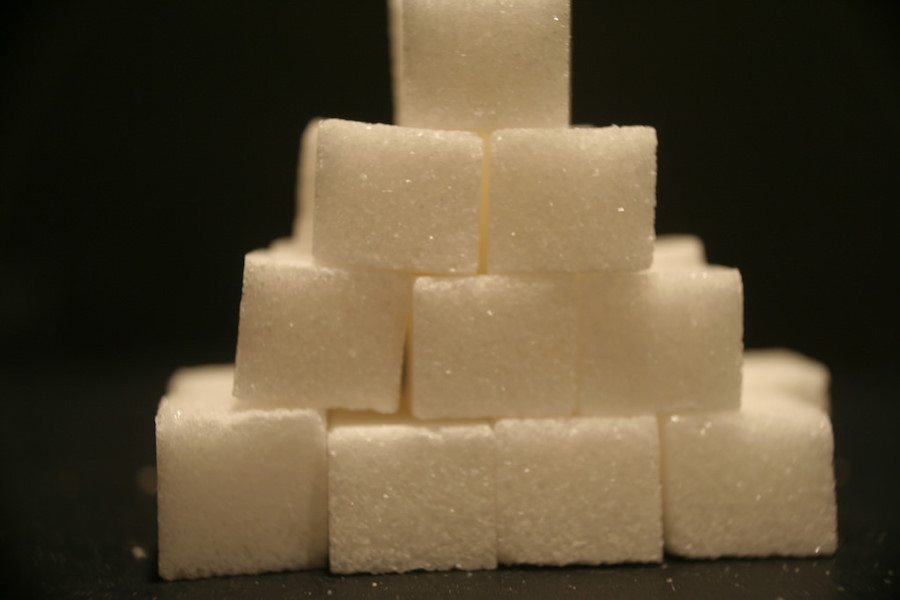