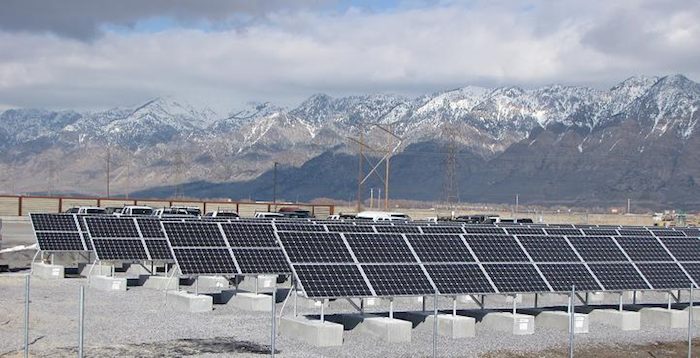 I sell solar PV (photovoltaic) to home and business owners in Washington State and the majority of my job is education. The more the public is educated on the facts of solar power the better the solar industry will do.

Can you think of many professions where most people know little about the product and what they think they know is often false? Most people in America have an opinion about solar energy, yet few of them have any experience with it. When it comes to solar the American public is highly opinionated and minimally educated, a combination that too often creates mass confusion. To combat this problem here are 5 myths about solar energy in the US. 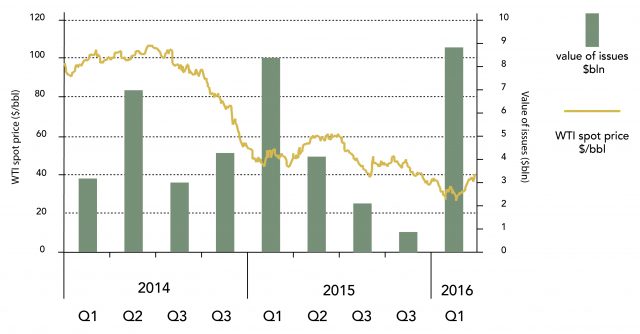 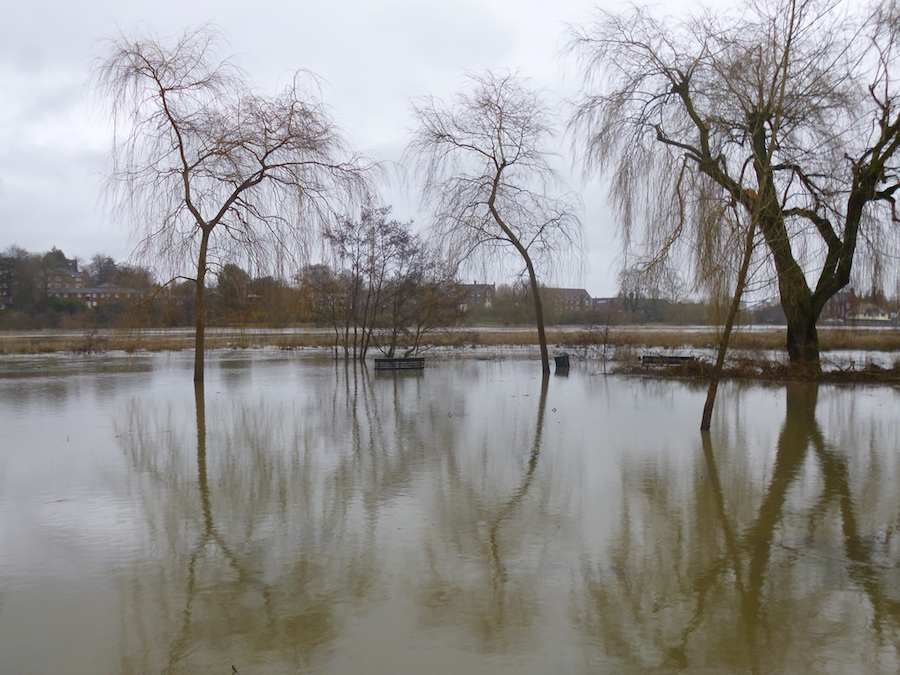