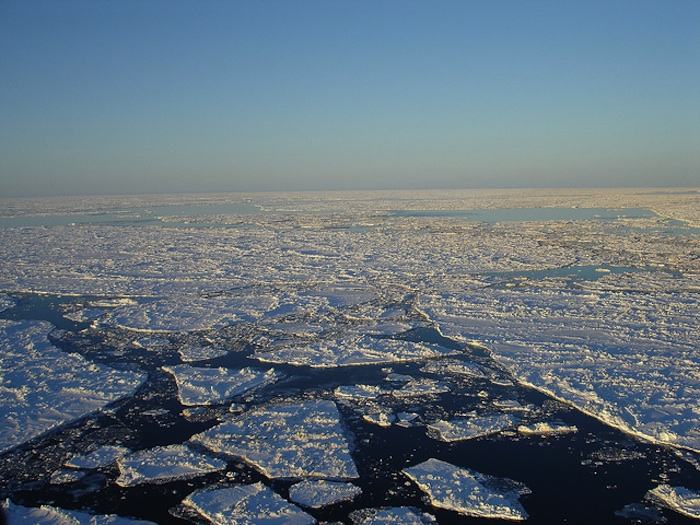 The mean monthly average concentration of carbon dioxide in the atmosphere as measured at NOAA’s Earth System Research Laboratory at Mauna Loa, Hawaii exceeded 400 parts per million (ppm) for the first time in modern history back in May.

The last time atmospheric CO2 reached this level was during the Pliocene Epoch some 3 million to 5 million years ago, earth scientists believe. Thing is, evidence indicates that temperatures were some 3-5ºF (2-5ºC) warmer then they are today. What is now Arctic tundra was covered in forest and sea levels were some 65-80 feet (20-24m) higher.

Looking to explain the discrepancy between Pliocene temperatures actually recorded in the sedimentary and fossil records and those predicted by today’s climate models, researchers at the University of Colorado, Boulder decided to take an unconventional step: they modified their model to assume an Arctic free of ice in winter as well as summer.

“We tried a simple experiment in which we said, ‘We don’t know why sea ice might be gone all year round, but let’s just make it go away,’ ” report co-author Jim White, director of CU-Boulder’s Institute of Arctic and Alpine Research, was quoted in a EurekAlert report.  “And what we found was that we got the right kind of temperature change and we got a dampened seasonal cycle, both of which are things we think we see in the Pliocene.”

The research team’s modified model and simulation runs revealed that evaporation of seawater under the ice-free, open-water conditions led to storing of heat as water vapor in the atmosphere and the formation of clouds. The former stored heat while the latter trapped heat near the earth’s surface, both of which contributed to higher temperatures.

“Basically, when you take away the sea ice, the Arctic Ocean responds by creating a blanket of water vapor and clouds that keeps the Arctic warmer,” White elaborated.

Reconciling the differences in the standard and modified climate models would provide new and valuable insights into understanding the effects of a warming climate and the disappearance of Arctic sea ice, a process that is already under way. Temperature in the Arctic region has been increasing at twice the rate as it has elsewhere around the world and could rise another 8ºC (14ºF) by the end of the century, according to best climate model forecasts.

The rising temperature, along with new patterns in weather extremes, is causing Arctic sea ice to melt faster than expected – at some 12 percent per decade – which has led climate researchers to predict that the Arctic could be free of ice by 2030. As noted on the Wunderground website, the effects “are far reaching, from species endangerment to enhanced global warming, to the weakening or shut-down of global ocean circulation.”

“We’re trying to understand what happened in the past but with a very keen eye to the future and the present,” White was quoted. “The piece that we’re looking at in the future is what is going to happen as the Arctic Ocean warms up and becomes more ice-free in the summertime.

“Will we continue to return to an ice-covered Arctic in the wintertime? Or will we start to see some of the feedbacks that now aren’t very well represented in our climate models? If we do, that’s a big game changer.” 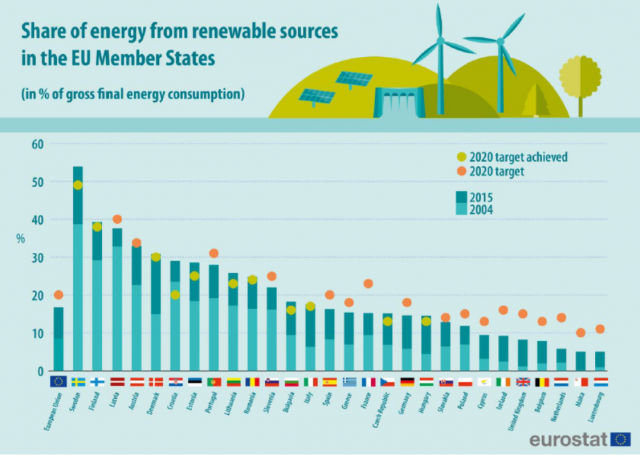 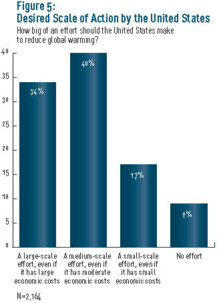