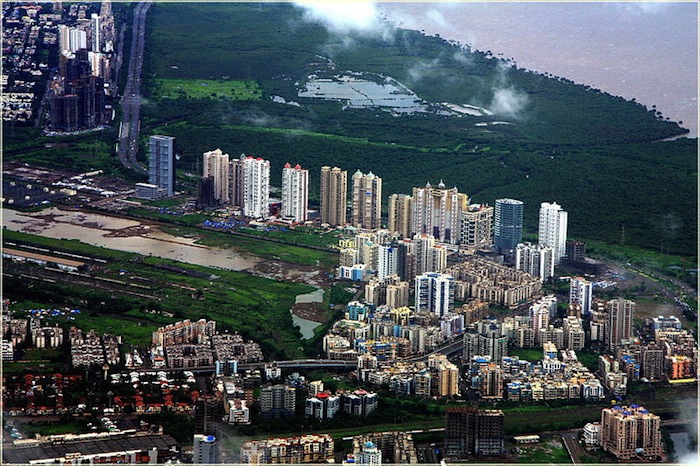 The umbrella of geomatic technology has wedged its way into just about every aspect of global and historical research and development. As the field evolves, looking at the worldwide impact of careers in geomatics is becoming hard to ignore.

Optimizing Environmental Clean Up in the U.S.

Pollution has no easy solution, and the U.S. Environmental Protection Agency has helped set a standard for assessing, containing and cleaning up hazardously polluted sites. There are more than 1,300 Superfund sites that have been identified as toxic and scheduled for clean up on the National Priorities List (NPL). According to the EPA, over 11 million Americans live within one mile of a federal Superfund site, while the Agency for Toxic Substances and Disease Registry (ATSDR) has reported that as many as half of these sites pose dangerous health problems to surrounding inhabitants.

The geomatics community, largely through the use of Geographic Information Systems (GIS), has helped the EPA analyze and share data with the community at large, tracking everything from air quality to toxic waste. Projects like the Open Geospacial Consortium (OGC) use crowd sourcing and cutting-edge technology to leverage many plains of geomatic data, applying it toward environmental improvement and understanding. The OGC serves as a brilliant example of just how powerful a practical application of geomatic technology has the potential to be.

As we continue to build new societies on fallen, decaying former ones, geomatics plays an increasingly integral role in understanding and preserving some of humanity’s former glories. Photogrammetry — the science of making measurements from photographs — has helped geomatic academics uncover archeological secrets of the past. As time and/or disasters ravage priceless structures and artifacts, it can be difficult to understand what’s left of them.

In Zeviya Tivilki, on the upper Tigris River in Turkey, the quick construction of a dam was needed in 2008. The rich archeological heritage of the area made the situation difficult, as developers didn’t want to destroy any important pieces of history. Luckily, a photogrammetric method was developed to rapidly photograph and document a building that was part of the Iron Age settlement in the Zeviya Tivilki region. With the use of geomatic technology, who knows what ancient secrets are left to be uncovered?

Population density has long been an issue in the developing nation of India, and a real-estate bubble in the financial capital, home to more than 3 million people, has caused a dire need for visionary geographical analysis and urban planning. Enter geomatics. According to the 2011 census, Mumbai houses 20,038 people per square kilometer, and almost half of the families are poverty stricken and living in overcrowded slums. Spatial restrictions and inflation have made it nearly impossible for most residents to realize their dreams of owning a comfortable home.

According to the global property guide, housing rose 8.84 percent in 2012 alone, and it looks to be a continuing trend. Corrupt politics and lackadaisical, or non-existent zoning practices, have seen instances like the congested Bandral road area. Four shopping centers were built within 100 meters of each other and most don’t even have a parking lot. Compounded with the population density, Mumbai has been left with a drastic need for geographic analysis and sustainable urban planning.

Queens University in Ontario has stepped up to the plate with its Urban Planning program, sending students to Auroville, India to compile a planning report on intentional community building. Geography, history, economy, culture and planning principles can all play a part in students working together to improve and harmonize the lives of others in the struggling country.